Reliance has aggressively acquired tech startups in the past few months 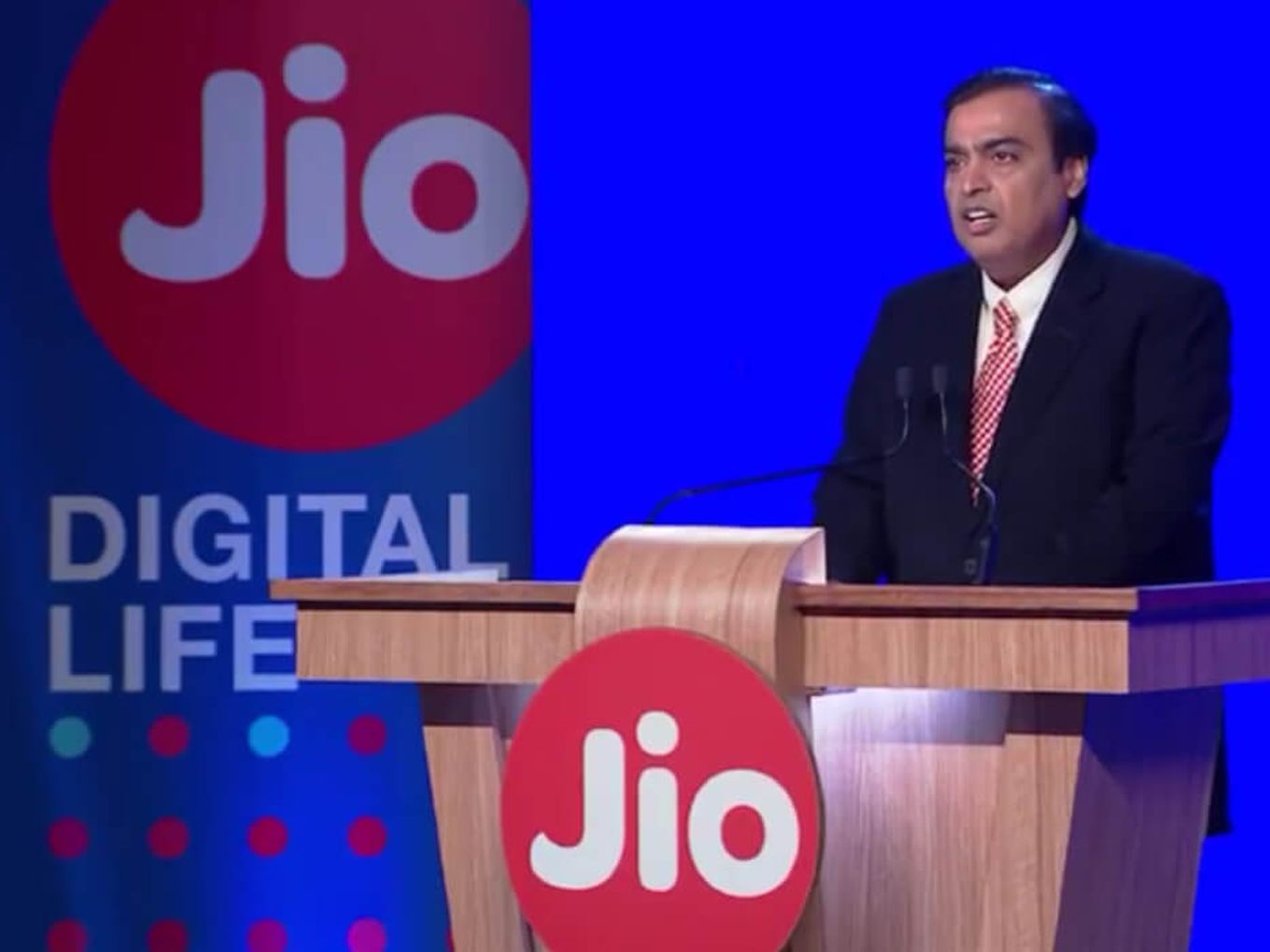 Reliance Retail has started the pilot phase of its new commerce initiative, according to the company’s latest shareholder presentation. The differentiated business model will provide a technology platform for millions of small merchants across India to strengthen and grow their business, the company added.

In order to reach the 95% of the Indian population, the company was said to be setting up ecommerce kiosks at Jio point stores to allow potential buyers to place orders online with the help of the store executives. This initiative was earlier expected to begin in April 2019.

These kiosks are said to be similar to the government’s egovernance kiosks that help citizens pay bills online and avail other services. The Jio point stores were launched in 2017 with an aim to expand the company’s retail services to rural areas including Tier 2 and Tier 3 towns.

Reliance Goes On An Acquisition Spree

Ambani had then also shared plans of leveraging Reliance Retail’s deep insights into Indian customers, large local presence, and best-in-class supply chain for the development of this new commerce platform. The company will invest in the best data analytics engines using artificial intelligence to bring a powerful offering to all consumers, merchants and small businesses, he added.