Lenskart has setup 460 physical stores in the country

Acquired a manufacturing unit in China

Total expenses for the fiscal mounted to $60 Mn 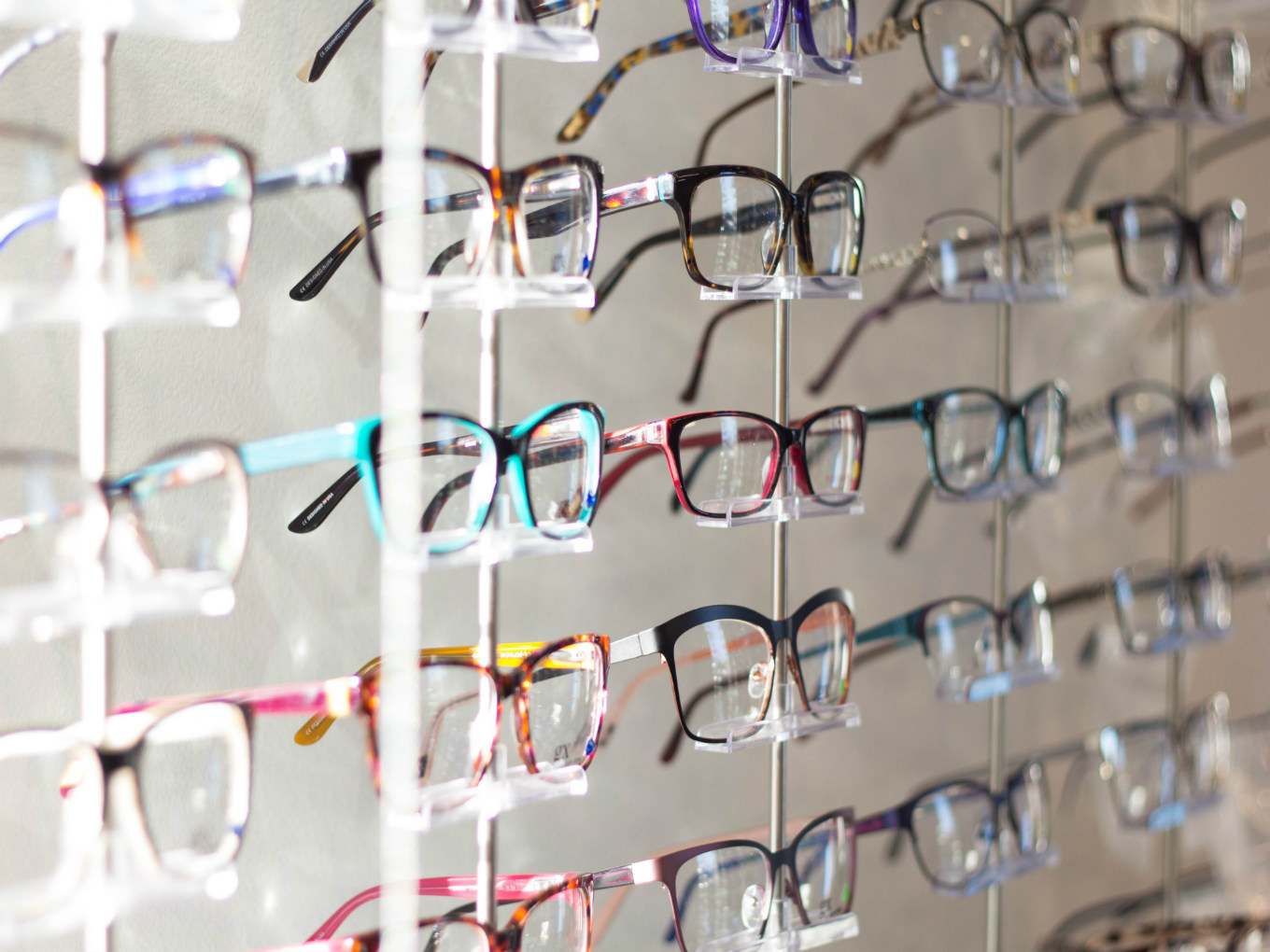 Eyewear marketplace Lenskart narrowed its losses by 55% for the financial year 2017-18, as the Faridabad-based company slashed expenses across the board while getting a better control of its supply chain.

The company’s total expenses for the fiscal were reported at $60 Mn (INR 429 Cr).

Lenskart has been pressing ahead with its offline venture in the last year, and currently has about 460 physical stores in the country. The company has also started operations at its Gurugram production facility and has acquired a Chinese manufacturing unit three months back.

Lenskart Solutions, formerly known as Valyoo Technologies, was launched in 2010. It started as an online platform but soon adopted an omni-channel strategy. It now deals in manufacturing, assembly, distribution and supply of products such as eyeglasses, power sunglasses, and contact lenses.