SoftBank In Talks To Invest In Indian Startups Lenskart, Dailyhunt

SoftBank In Talks To Invest In Indian Startups Lenskart, Dailyhunt 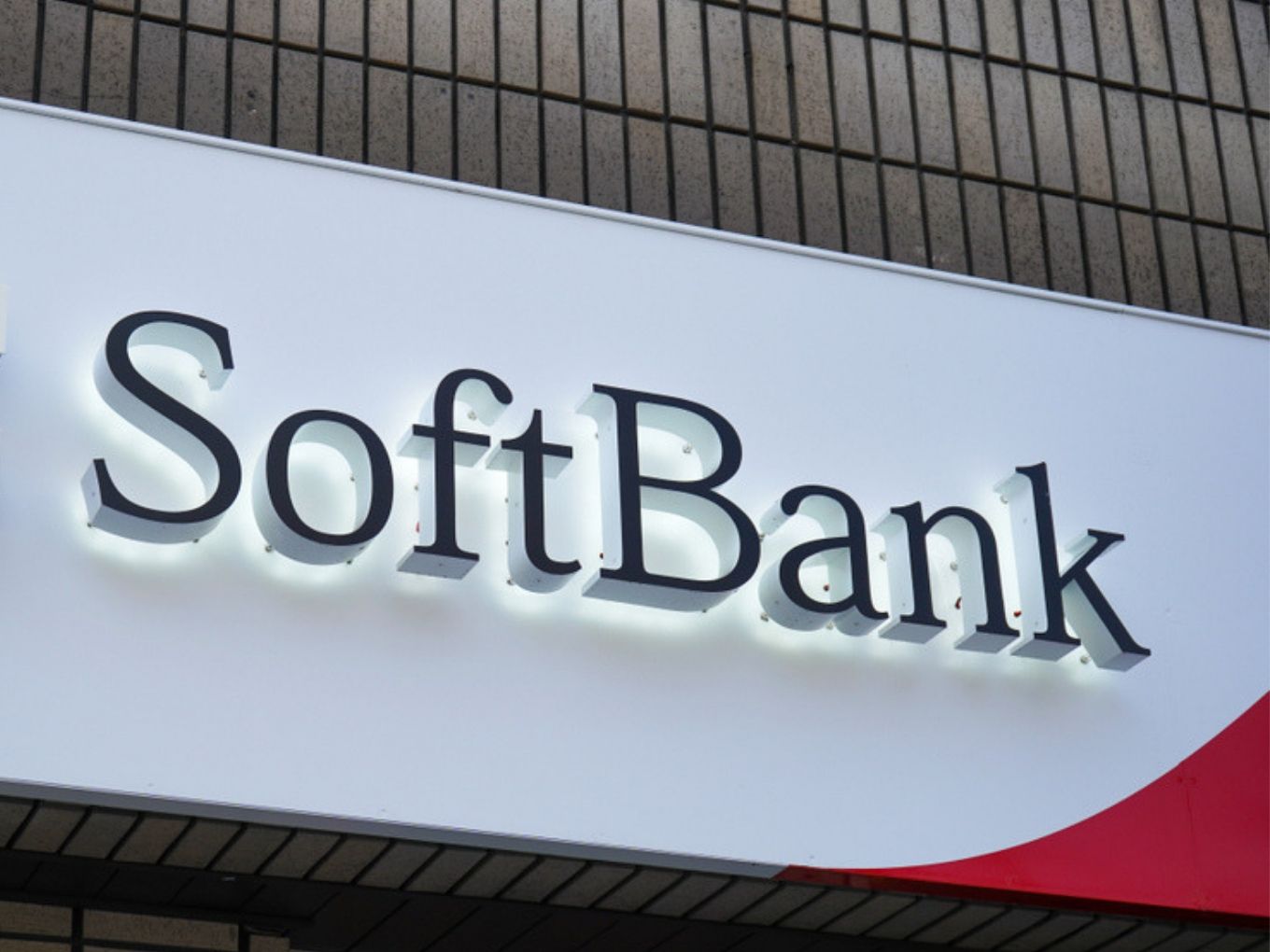 SVF is expected to invest $400 Mn round of funding in Lenskart and $150 Mn in Dailyhunt as a part of a bigger round, according to a report in Economic Times.

The Lenskart deal will reportedly include approximately $100 Mn from a secondary share sale by existing investors in Lenskart. With SVF’s investment, in addition to other investors, Lenskart will increase in value to $1.5 Bn. Lenskart plans to use this new funding for global expansion.

SoftBank is expected to fund news startup Dailyhunt, along with another private equity major, Carlyle. Carlyle will reportedly invest $100 Mn. The investment will also reportedly include partial stakes by existing investors and raise the company’s value up to $800-$900 Mn.

Lenskart cofounder Peyush Bansal and Dailyhunt founder Virendra Gupta declined to comment regarding these speculations when contacted by the Times of India,

SoftBank Vision Fund was set up in 2017 with a total fund of $100 Bn. Till now, the company has invested more than $10 Bn in India, even though most of its funds were raised in Saudi Arabia and Abu Dhabi.

The company has invested in Ola, OYO, Hike, Paytm, FirstCry, Grofers, Delhivery and Paytm Mall. The company said in its annual earnings call that it has witnessed an 80% year-on-year (YoY) growth in operating income in the financial year 2019. SoftBank has attributed this growth to its investments in the Indian market and startups.

SoftBank CEO Masayoshi Son, during his visit to India in 2018, said “Making local companies go global while global to go local” in reference to his company’s investment in India.

The new speculations show that SoftBank is looking back at the companies that have a path of profitability. The company is not going after hyper-growth but with good unit economics. Lenskart has seen revenue growth of 84% to INR 292 Cr, the losses to have cut almost 50% to INR 118 Cr in the 2017-18 financial year.

Dailyhunt, on the other hand, has 188 monthly active users, posts 2.5 lakh post every day across 14 languages from 1 K publishers. The Dailyhunt has more than 19 bn page views and 2.4 Bn video views per month.