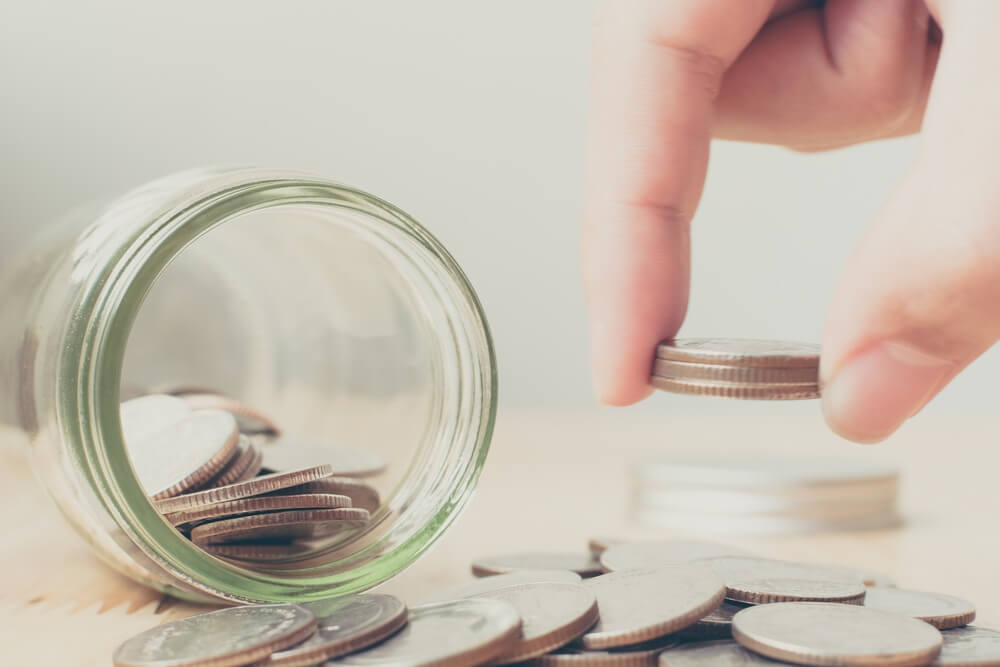 We bring to you the latest edition Funding Galore: Indian Startup Funding of the week. This week 12 Indian startups raised about $36 Mn in funding altogether in the Indian startup ecosystem. (The startup funding calculations are based on the startups that disclosed their funding amounts)

EdGE Networks: Bengaluru-based EdGE Networks, an AI-driven HRTech solutions company secured $4.5 Mn in Series A funding round led by Kalaari Capital and Ventureast. The startup will use the capital to strengthen its core product offerings for workforce optimisation and talent acquisition.

HalaPlay: Kae Capital, along with Nazara Games made an undisclosed amount of investment in HalaPlay, a Mumbai-based daily fantasy sports platform. HalaPlay uses data analytics and machine learning to help users draft teams, analyse their playing behaviour and help them to improve fantasy skills. The aim is to increase sports fan engagement and improve viewership for sports by making matches interesting for its users.

Kalpnik Technologies: Venture Catalysts made a seed investment worth $500K into Mumbai-based AR/VR tech startup Kalpnik. The investment was led by Ashwani Kakkar (Mercury Travels & Via.com), G G Gulati (Chairman, United Group of Institutions), Bobby Reddy ( Indus Homes), Dr. Tinku Acharya (Co-architect-Webcam & MD-Videonetics), and Raja Sahi ( SVP, Pixelogic Media) and more along with  investments from professionals from leading companies like CISCO, 24/7 etc. Vansh Gulati from UGI and Anuj Puri from Venture Catalysts will be joining the board of Kalpnik. The startup will use the funding to develop content for hundreds of temples and gurus and onboard the same on its platform.

Netmeds: Making it biggest Indian startup funding of the week, online pharmacy Netmeds raised $14 Mn funding led by Cambodian investment holding company Tanncam. The round also saw the participation of the Sistema Asia Fund. The startup is looking to utilise the capital infusion for expanding its geographical reach across India. The ultimate aim is to make affordable healthcare accessible to the masses.

Gobasco: New-Delhi and Lucknow-based agritech startup Gobasco raised an undisclosed amount in its seed funding round from Matrix Partners India. The startup will use the raised funds for scaling and building a full stack commerce platform that yields higher operational efficiency, improves realisations for farmers, reduces wastage and enhances price and market discovery for agricultural commodities.

Benoit: Deepak Nathani, Cybage co-founder picked up 30% stake in fashion startup, Benoit. The investment amount remains undisclosed. This funding will be utilised for scaling-up faster by adding more designs and expanding the marketing efforts. The brand also stands to benefit with Nathani’s sustained mentorship which will help the firm grow.

Meritnation: Delhi-based elearning platform Meritnation raised $5.8 Mn (INR 38 Cr) from online classifieds platform Info Edge. This is the third largest funding round raised by Indian startup this week. With the latest funding round, Info Edge now holds a 66% stake in Meritnation. Of the newly-raised capital, around $5 Mn will be spent on paying off some of Meritnation’s debt on its books, while the remaining amount will be infused towards scaling the startup’s daily operations.

AadhaarAPI: An Aadhaar-based technology startup, Aadhaar API raised an undisclosed amount in an angel round of funding from CIO Angel Network (CAN). The round was led by Kalpana Maniar, CIO Edelweiss; Sanjay Mehta, Private Investor and Anoop Mathur, Founder of CIO Angel Network. The newly raised funding will enable the company to boost its operations and scale up.

Freshboxx: A fresh produce supply chain management startup Freshboxx raised an undisclosed fund in an angel round funding led by Belgaum Industrialist Joint MD of Ashok Iron Works. It first pivoted the business model in January 2016 and soon it would be rolling out HoReCa in some of the places to strengthen the bottom line.

Also, Zomato and Swiggy, are said to be in talks about a potential merger. According to sources, Bengaluru-based Swiggy proposed a stock-based merger with its arch nemesis, Zomato.