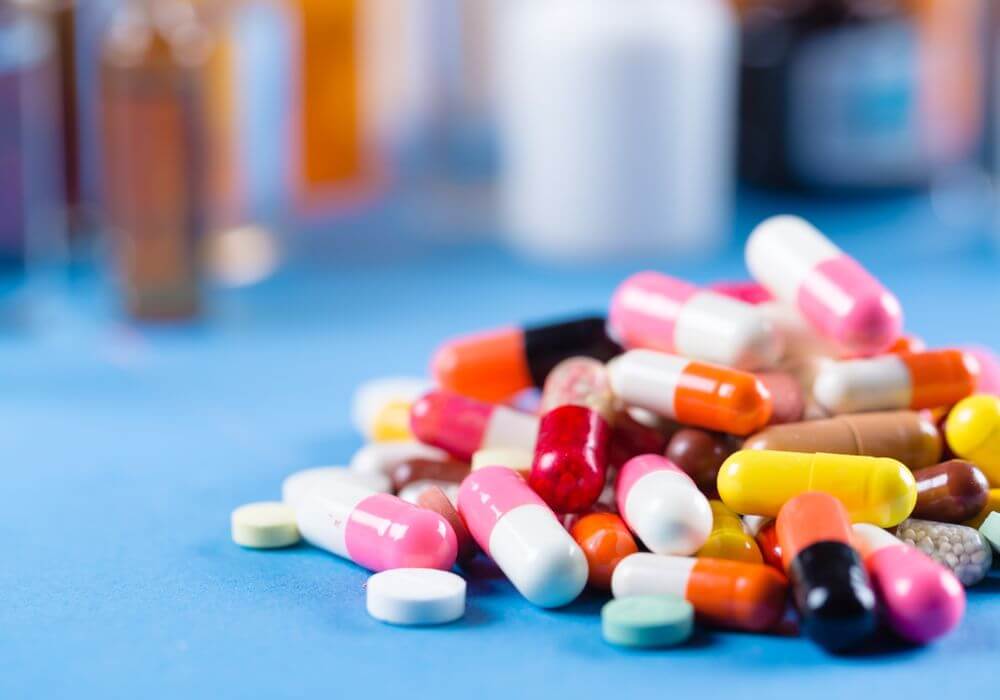 The Investment Will Be Spent On Expanding The Startup’s Reach To Non Metro Cities, Rural Towns And Villages Across India

Online pharmacy Netmeds, has raised $14 Mn funding in a round led by Cambodian investment holding company Tanncam. The round also saw the participation of the Sistema Asia Fund.

The startup is looking to utilise the capital infusion for expanding its geographical reach across India. The ultimate aim is to make affordable healthcare accessible to the masses.

Netmeds’ fulfilment centres are situated in Chennai, Bangalore, Hyderabad, Delhi, Pune, Ahmedabad, Raipur and Kochi. A portion of the latest funding will also go into establishing fulfilment centres in six additional locations for efficient and quicker deliveries all over the country.

Commenting on the fundraise from Tanncam and Sistema Asia Fund, Netmeds founder and CEO Pradeep Dadha told Inc42, “Digital penetration has improved quite a bit in rural towns and villages of India. Our primary aim is to try and use the extensive network of India Post to deliver the products across the country. We are also looking to leverage technology to ensure that the medicines reach the needy patients wherever they area. The entire focus of our business from the time we started is that we have always felt that there are areas apart from the metros that have an unserved need in terms of accessibility of healthcare.”

As stated by Dadha, the investment will be used to reach a wider consumer base, especially in tier II and tier III cities of India. The company is also preparing to expand operations to rural towns and villages, where people often lack options and choices when it comes to healthcare and medicine.

How Nedmeds Is Betting On Technology To Make Healthcare More Accessible

Chennai-based Netmeds was founded in 2010 by Pradeep Dadha. Touted as “India ki pharmacy”, the startup is a licensed pharmacy marketplace that offers authenticated prescription and over-the-counter (OTC) medicine digitally along with other health products.

Users can upload their prescription that is then examined by the company’s pharmacists to assist with proper dosage, duration, and other points of validity before completing the order. Customers can order medicines through NetMeds’ mobile app, which is available on both iOS and Android.

Dadha added, “We are currently using mass media-based advertising to spread awareness. The idea is to create an awareness so that people in these areas know that there are solutions available.”

As of July this year, the mobile application of Netmeds was downloaded 660K times. It currently boasts an inventory of 22,500 SKUs of prescription drugs and 3,000 SKUs of OTC products.

In October 2015, it raised $50 Mn led by OrbiMed, a healthcare-focussed investment firm. Dadha’s family investment fund along with MAPE Advisory Group also joined in the round. A year later, in November 2016, the online pharmacy acquired Delhi-based hyperlocal delivery startup for medicine, healthcare and wellness products, Pluss for an undisclosed amount.

Sistema Asia Fund, on the other hand, is a venture firm specialising in startups across various stages, including early stage, mid-stage, Series A, Series B, and Series C investments.  Launched in February 2016 by Russian conglomerate Sistema JSFC, the $50 Mn (INR 340 Cr) Asia Fund is aimed at supporting Indian startups operating in the technology and niche consumer retail segments.

Speaking about the investment in Netmeds, Kirill Kozhevnikov, MD of Sistema Asia Fund said, “We work with many startups and young entrepreneurs, but Netmeds is unique among them because it is led by such a strong and seasoned leadership. We have been very impressed by the way Netmeds has been altering the scenario of healthcare accessibility in India and are delighted to be able to contribute towards its larger mission in the country.”

Despite the sector’s impressive growth in recent years, in part due to technological advances and increased investment, quality healthcare continues to be limited to tier I and tier II cities in India. As per a report by KPMG and the Organisation of Pharmaceutical Producers of India (OPPI), more than 75% of the country’s pharmacies, around 60% of hospitals and 80% of doctors are currently located in urban areas.

This is exactly what Netmeds is looking to solve. Armed with the newly-raised capital from Tanncam and Sistema Asia Fund, Netmeds is gearing up to compete with a number of startups in the Indians online pharmacy space including Medfinder, 1mg, Pharmeasy, MyMedisyn, Medist, and Mera Medicare.