Through The Deal, Shadowfax Is Looking To Expand Its Last Mile Delivery Business To 75 Cities Across India 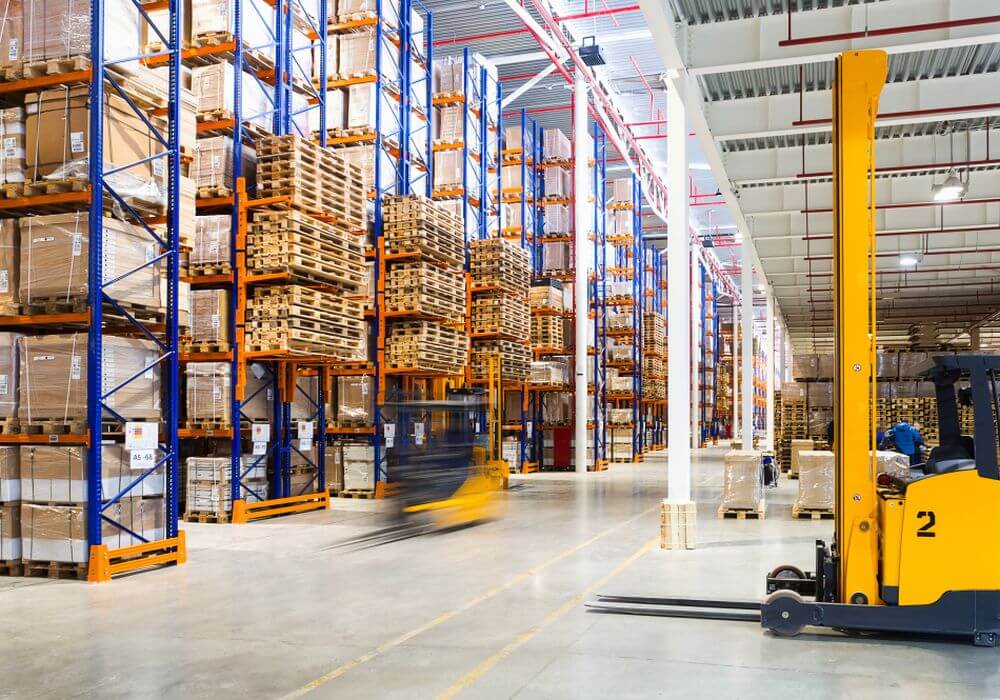 Gurugram-headquartered on demand hyperlocal delivery startup Shadowfax has reportedly acquired assets of NuvoEx Logistics, the parent company of now-defunct egrocer PepperTap. According to sources, paperwork for the deal is currently being finalised.

As part of the acquisition, Shadowfax has pumped an undisclosed amount of investment in the reverse logistics solutions provider. By merging with NuvoEx, Shadowfax is looking to expand its presence across 75 cities and also increase its daily transaction volume to 90,000.

Post the acquisition, Shadowfax will boast an extensive countrywide network of more than 7,000 personnel and 400 minivans. The merger is ultimately geared towards bolstering the logistics company’s last-mile delivery infrastructure.

Commenting on the development, Shadowfax co-founder and CEO Abhishek Bansal said, “The consolidated business will help in improving the customer density in urban cities while also expanding presence in tier I and II cities using the operational expertise of the NuvoEx team.”

Founded in 2015 by Vaibhav Khandelwal and Abhishek Bansal, Shadowfax is a hyperlocal delivery startup that is backed by a bevy of angel investors such as Kunal Bahl, Rohit Bansal, Zishaan Hayath (Powai Lake Ventures) and Prashant Malik (Limeroad), among others.

The startup caters to clients in ecommerce, food, grocery and pharma. At present, it offers same-day as well as next-day delivery options for major ecommerce platforms like Amazon Prime and Paytm Mall.

In August last year, Shadowfax raised $10 Mn (INR 67 Cr) as part of its Series B funding from Eight Roads Ventures. Prior to this, in September 2015, it secured $8.5 Mn in its Series A round of funding from existing investors. In August the same year, the Gurugram-based company picked up $300K from a clutch of angel investors.

To strengthen its portfolio, Shadowfax also acqui-hired competitor Pickingo in November 2015, as part of which it onboarded about 45 employees from the latter’s management, and a few hundred delivery boys in a cash and stock deal.

Speaking about the NuvoEx acquisition, Aditya Systla of Eight Roads Ventures added, “This acquisition represents the next chapter in Shadowfax’s journey to become the market leader in intra-city express logistics. NuvoEx brings geographical reach and a depth of logistical know-how.”

Founded in 2013 by Navneet Singh and Millind Sharma, NuvoEx is an ecommerce-focussed logistics company that clocks more than 30,000 daily transactions in 75 cities across the country.

NuvoEx is the parent company of heavily-funded Peppertap, a grocery delivery startup that closed its doors in April 2016 as part of a restructuring move geared towards pivoting to a full stack ecommerce logistics company.

This came a couple of months after the consumer-faced company shut down its business in six cities – Ahmedabad, Chandigarh, Mumbai, Kolkata, Chennai, and Jaipur – in February last year. Prior to that, in September 2015, it had rolled back operations in Agra and Meerut due to non-acceptance of the concept in the markets.

In the two years it was operational, PepperTap raised more than $50 Mn from JAFCO and BeeNext, SAIF Partners, Ru Net, InnoVen Capital and Sequoia Capital, among others. The company had also acquired Bangalore-based hyperlocal grocery marketplace Jiffstore in December 2015.

The country’s logistics industry has witnessed a progressive change in recent years. The unprecedented growth of ecommerce companies has necessitated a robust logistics infrastructure geared towards fast and efficient deliveries.

As predicted by Ram Kripal Yadav, Minister of State for Drinking Water & Sanitation, the Indian logistics market is expected to touch $307 Bn by 2020. Competing against players such as Bengaluru-based LoadShare, Emiza Inc, ElasticRun, intra-city service Blowhorn, LetsTransport and Runnr, Shadowfax is looking to reach a wider customer base through its consolidation with NuvoEx Logistics.