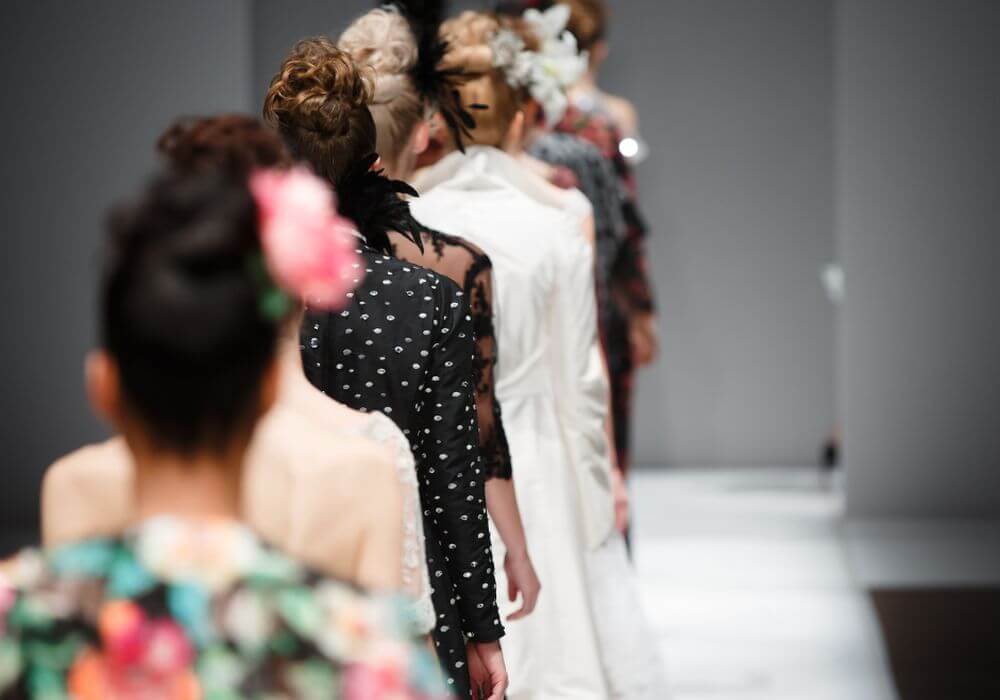 Based in Pune, Benoit is an online fashion platform that specialises in men and women’s apparel. As stated by CEO Vishal Singh, the design process, which extends over a period of several months, starts with the sourcing of the most sustainable and aesthetically pleasing fabrics.

The focus is on making the latest fashion trends available to women as well as men. The designers at Benoit also ensure proper fitting for different body types. The fashion startup caters primarily to millennials.

Speaking about the last investment from Deepak Nathani, Singh stated, “This funding will be utilised for scaling-up faster by adding more designs and expanding the marketing efforts. The brand also stands to benefit with Mr. Nathani’s sustained mentorship which will help the firm grow.”

Headquartered in Pune, Cybage is an IT consulting company that was founded in 1995. It assists clients in software application development and maintenance. Boasting a workforce of more than 5,700 people, the company has offices in India, Netherlands, Germany, the US, Singapore, Japan, the UK and Australia.

According to Nathani, who also serves as the founder and CEO of Relfor Labs, Benoit has the potential to tap the country’s fast-growing online fashion market.

Prior to this, in January 2017, Nathani poured an undisclosed amount of funding into visual and interactive communications firm Ethosh, in exchange for a 25% stake. In September 2016, he backed Pune-based automobile maintenance startup Demyto, thereby acquiring 20% stake in the company.

In the online fashion marketplace, Benoit competes with big players like Myntra, Jabong, Amazon, Flipkart and Reliance Retail-owned AJIO, among others. Promising new startups in this space include Bengaluru-based Elanic, a peer to peer recommerce fashion platform that raised an undisclosed amount of funding from a Tokyo-based incubator and venture capital investor Digital Garage earlier in October.

Whether Benoit manages to utilise the investment from Deepak Nathani to scale up and become a notable name in the Indian online fashion sector is something that remains to be seen.