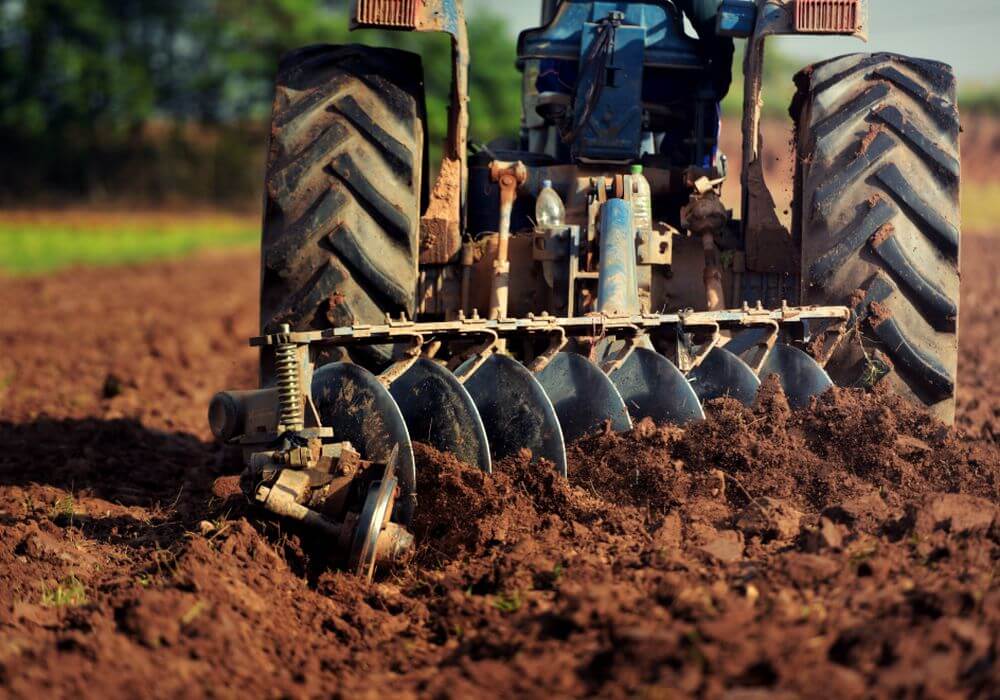 As stated by Gold Farm co-founder Abhilash Thirupathy, the newly-secured capital from VC fund Infuse Ventures and Mahindra will be utilised to expand the company’s services across most village districts in Karnataka. The funding will also facilitate infrastructure building and farmer outreach programmes.

Commenting on the development, a spokesperson from Mahindra said, “As the market leader in farm mechanisation, Mahindra & Mahindra has always pioneered new technologies to benefit farmers around the world. We confirm that we have invested $2 Mn in agritech startup Gold Farm along with Infuse ventures.”

The origin of Gold Farm can be traced back to Surya Power Magic, which was founded by Abhilash Thirupathy in December 2012 to educate farmers about solar water pumps. The Multilateral Investment Firm-backed company has assisted more than 750 irrigation pump owners in Karnataka harness solar power.

In February 2016, Surya Power Magic touched the $2 Mn mark in annual revenue. To reach a wider section of the farming population, Thirupathy along with Karthic Ravindranath forayed into the farm services sector with Gold Farm.

Launched March last year, the startup applies the concept of on-demand to farm mechanisation. As an aggregator, Gold Farm partners with local entrepreneurs, who can invest in tractors and other agricultural machinery. These equipment are, in turn, rented out at the village level on an hourly basis.

The aggregator platform currently boasts a user base comprising of 25,000 farmers from three village districts in Karnataka and Andhra Pradesh. At present, it takes a 10% to 15% cut from each transaction. In addition to tractors, Gold Farm deals in rotavators, disc harrows, rotary tillers and MB ploughs, among others.

As claimed by Thirupathy, the farm equipment aggregator as a 75% repeat customer rate. Boasting a team of 100 people spread across offices in Bengaluru and Pune, Gold Farm is leveraging IoT for demand generation and tracking. The company has developed an algorithm that tracks the location of the equipment in operation as well as the amount of fuel consumed. It can also issue a receipt remotely to a farmer.

According to Thirupathy, the first aspect of technology usage is demand forecasting. We are using satellite imagery to work out a demand forecasting model. The second thing is optimisation, i.e. demand-supply management. We have a tractor-based IoT device which keeps communicating with our cloud servers to ensure that this data is available in real time.

Speaking about the latest funding round from Mahindra and Infuse Ventures, the co-founder told Inc42, “We are a brand agnostic marketplace of tractors and farm implements. The main reason why we wanted to work with Mahindra is that we wanted to bring more specialised implements to the market. The second area where we want to work with Mahindra is to get access to their agri input solutions under the Mahindra Samriddhi scheme.”

He further added, “We are also looking to expand our partner base to include a larger number of farm equipment manufacturers. Our focus is not on particular states. Instead, we are working to expand in any geography where we have good demand.”

The Rising Scope Of Agritech In India

With more than 58% of the rural population relying on agriculture for sustenance, India currently ranks second globally in terms of farm output. According to Inc42 Datalabs, the size of agriculture and allied activities in the country underwent a near-100% growth between FY14 and FY15. As per an IBEF report, in FY17, agriculture accounted for over $1,640 Bn (INR 1.11 Tn) of the country’s GDP.

Of the 250-plus agritech startups, 53 raked in $313 Mn funding in 2016 alone. Investors that are active in the agritech space include Omnivore Partners, Future Venture Capital Company Ltd. (FVCCL), IDG Venture, Accel Partners, Aspada Investments and IvyCap Ventures, among others.

In October, B2B agritech startup, Farm Taaza, raised $8 Mn Series A funding in a round led by Epsilon Venture Partners. The round saw participation from IL&FS Investment Managers’ Tara India Fund IV and other angel investors.

Other startups working in the agritech domain include MeraKisan, Vegfru, Lemon Leaf, DayBox, etc. With the $2 Mn Seed investment from Mahindra and Infuse Ventures, aggregator platform Gold Farm is looking to make farm mechanisation equipment more accessible to farmers across all village districts in Karnataka.