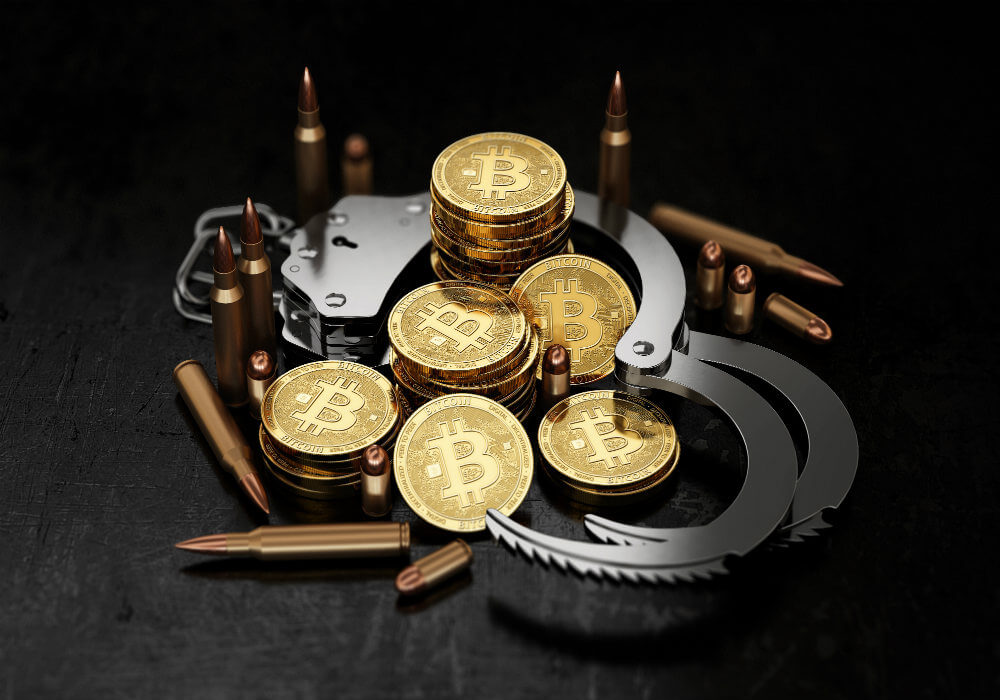 At a time when Americans are busy in buying Bitcoin futures just released by CME Group after Cboe, nearly 400K-500K Indian Bitcoin traders are about to face the music of the taxman here.

After surveying major cryptocurrency exchanges in the country on December 13, the Income Tax Department of India is all set to send notices to 400-500K HNIs who are involved in trading Bitcoins in India.

As revealed by a founder of a cryptocurrency exchange, during these surveys, the Income Tax Department officials were trying to collate information regarding the people trading Bitcoin in significant numbers.

Having collated all the significant Bitcoin traders’ details, the Bengaluru wing of the Income Tax department is now planning to send notices to these Bitcoin traders and investors.

Why Has The Taxman Gone After Bitcoin Traders?

In contrast to the misconceptions widely circulated around Bitcoins and the business of Bitcoins, speaking to Inc42, Nappinai N S, Advocate at Supreme Court and Bombay High Court had clarified that since Bitcoin and other cryptocurrencies are still not under the purview of Indian constitution hence it can’t be termed either legal or illegal. Yes, the Indian government and the RBI has time and again clarified that they have not made it legal.

Interestingly, the trading of Bitcoin and other cryptocurrencies falls under the SEBI norms, as most of the Bitcoin exchanges do follow KYC and AML regulations. Hence, as of now, trading Bitcoin can’t be termed illegal.

However, as Inc42 reported earlier, one will have to pay taxes over the gains earned on Bitcoin/cryptocurrency trading. This is where taxman / Income Tax department role plays an important role.

The development – surveys at Bitcoin exchanges and the news of Bitcoin traders trading cryptocurrencies in significant numbers to be slammed notices – happened after it was speculated that people trading and investing in Bitcoins are in fact not paying over the gains.

The initiative appears to be closely linked with Panama and Paradise expose, as their ongoing investigation team suspected that some of the black money involved in the expose has now been deflected into Bitcoins as a safe passage.

Cryptocurrency: What Is RBI’s Stance?

On December 6, RBI had released yet another statement regarding Bitcoins. While the RBI repeatedly clarified that it hasn’t recognised Bitcoin as a legal affair, it has also warned users, Bitcoin traders and investors that they should do so at their own risks.

RBI had also clarified that it has not given any licence/authorisation to any entity/company to operate such schemes or deal with Bitcoin or any other virtual currency.

The stance was vocally supported by the Finance Minister Arun Jaitley while speaking to the press on ‘Q2 GDP growth rates’.

Earlier this year, the Interdisciplinary committee formed to explore the legality of the trading of Bitcoin and other cryptocurrencies had reportedly asked for a complete ban on cryptocurrency. The report is still being examined by the Department of Economic Affairs, India.