RBI Reiterates Its Concerns Over Bitcoins And Cryptocurrencies

RBI Reiterates Its Concerns Over Bitcoins And Cryptocurrencies

The SC Has Issued Notice To RBI And Govt. Ministries Seeking Explanation For Unnecessary Delay In Regulation 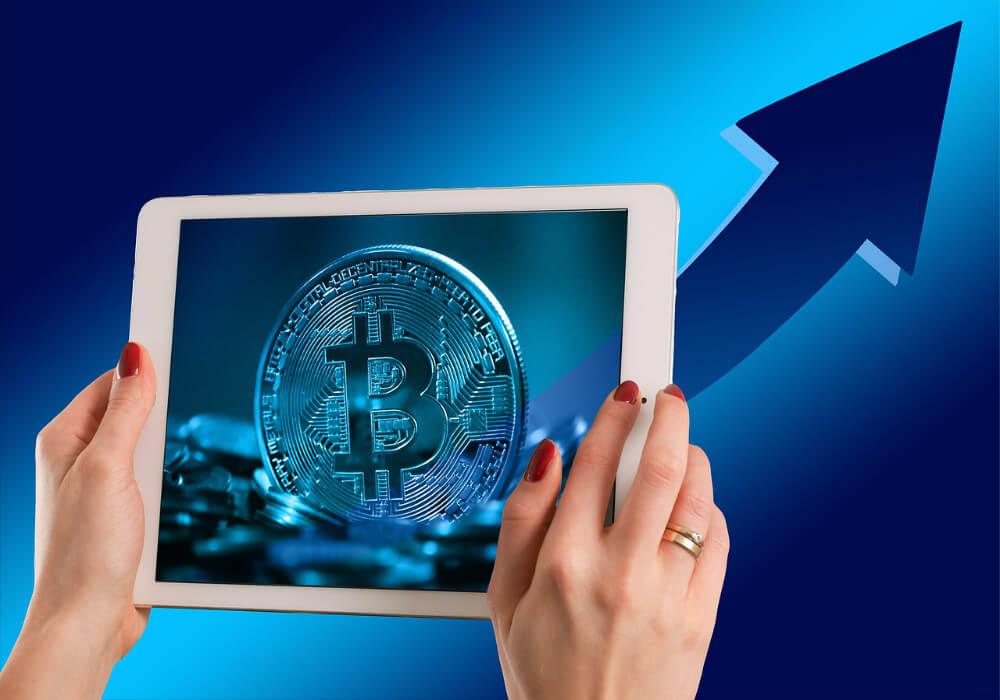 After Finance Minister of India Arun Jaitley made it clear that the centre doesn’t recognise the use of Bitcoins and other cryptocurrencies as a legal affair, the Reserve Bank of India (RBI) has reissued its warning pertaining to cryptocurrencies.

In its statement, released on December 5, 2017, RBI said, “Attention of members of public is drawn to the Press Release issued by the Reserve Bank of India (RBI) on December 24, 2013, cautioning users, holders and traders of Virtual Currencies (VCs) including Bitcoins regarding the potential economic, financial, operational, legal, customer protection and security related risks, associated in dealing with such VCs.”

In its press release dated February 1, 2017, RBI had also clarified that it has not given any licence/authorisation to any entity/company to operate such schemes or deal with Bitcoin or any other virtual currency.

“In the wake of significant spurt in the valuation of many VCs and rapid growth in Initial Coin Offerings (ICOs), RBI reiterates the concerns conveyed in the earlier press releases,” read the statement.

Last week, while addressing the press on GDP growth figures in the second quarter, Jaitley responded to query on why the government is not clarifying its stance on cryptocurrencies, given that Bitcoin reached a new height of $11,704, saying, “You are 24-hour late, the price has since fallen significantly. As far as the Indian government’s stance is concerned, we have not given any legitimacy to cryptocurrency. Yes, we have received the report, and it is under examination.”

The developments have come at a time when the Supreme Court of India has issued notice to the Ministries of Finance, Law and Justice, IT, SEBI and the RBI while hearing a plea filed by petitioner Dwaipayan Bhowmick seeking a Bitcoin regulatory frame. In its 43-page petition, Bhowmick has sought explanations regarding the delay over regulatory frameworks. The petition says, “Lack of any concrete mechanism pending the regulatory framework in said regard has left a lot of vacuum and which has resulted in total unaccountability and unregulated Bitcoin (cryptocurrency) trading and transactions. For the delay in such a situation has the seed that can cause grave financial implication on the economy of the country. It is pertinent to mention herein that emerging trend of crypto money if unchecked and unregulated is a threat to exchequers money and financial sovereignty of the country.”

Once a developers’ and miners’ darling, Bitcoins and other cryptocurrencies like Ethereum, Bitcoins Cash and Ripple are the new sensations among the Venture Capitalists, traders and startups. While the technology behind the cryptocurrencies i.e. blockchain has already been widely accepted across the globe, Bitcoins along with its younger brothers are now gaining ground, which could, in turn, challenge conventional currency as well as the economy too.