We Don’t Recognise Bitcoin Or Other Cryptocurrency As Legal: Arun Jaitley 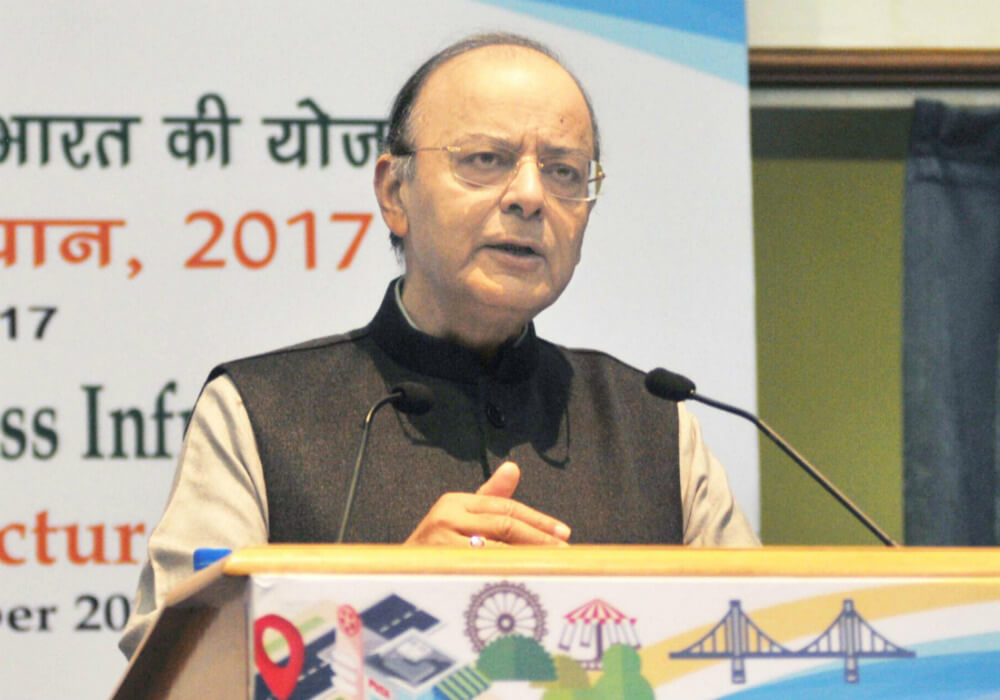 The Indian Govt. has not legitimised Bitcoin or any other cryptocurrency, reaffirmed Finance Minister Arun Jaitley while responding to a query over cryptocurrency. The government of India stands with the RBI’s statement on cryptocurrency dated December 24, 2013.

While addressing the press on GDP growth figures in the second quarter, yesterday in Delhi, Arun Jaitley appeared to be quite informed about the Bitcoins and other cryptocurrencies. When asked that when Bitcoin has reached to the new height of $11,304, why is the government not clarifying its stance, while the interdisciplinary committee has already submitted its report; Jaitley said, “You are 24-hour late, the price has since fallen significantly. As far as the Indian government’s stance is concerned, we have not given any legitimacy to cryptocurrency. Yes, we have received the report, and it is under examination.”

As reported by Inc42, in March 2017, the Reserve Bank of India (RBI) had issued a statement similar to December 24, 2013, against the usage of encrypted money like Bitcoin. RBI warned users, holders, and traders of security concerns surrounding Bitcoin or any other virtual currencies. In April 2017, Arun Jaitley had announced the formation of an interdisciplinary committee under the chairmanship of Dinesh Sharma, Special Secretary, Department of Economic Affairs (DEA) to look into cryptocurrency legitimacy. With members from the RBI, SBI, DEA, and MHA, the committee met with the founders of leading Bitcoin exchanges in the country and experts. American Blockchain Council had also submitted its say to the committee.

As the cryptocurrency trading in India is increasing exponentially everyday, further delay in its regulation policy would almost make the policy ineffective. Inc42, in this regard, had also filed an RTI seeking government’s understanding of the development. However, the response by DEA reiterated its stance same as was released by RBI earlier. Bitcoin which on Wednesday (November 29) touched the towering price at $11,000, saw a 20% decline yesterday, and is currently trading at $9,800.