Important Happenings From The World Of Cryptocurrency, Bitcoins, ICOs And More [ 29 October - 4 November] 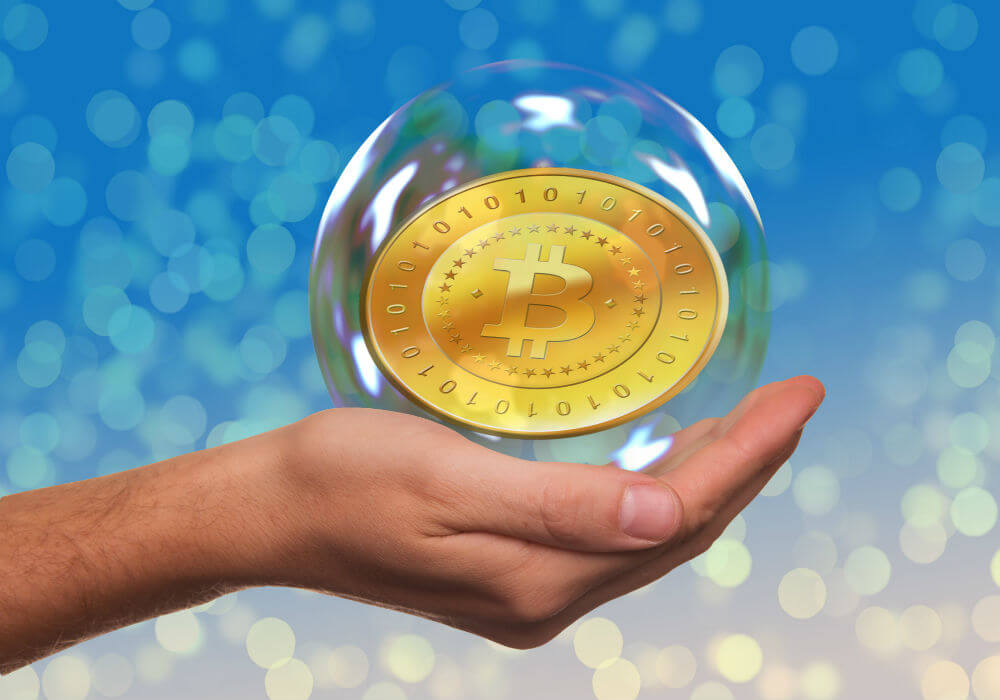 In an upcoming movie ‘Justice League’, Flash asks Batman, “What are your superpowers again?” Batman responds, “I’m rich.” With leading cryptocurrency Bitcoin hitting $7,450, it appears as if, he meant “I got Bitcoins!”

This week, while the cryptocurrency market capital has hit the $200 Bn mark, primarily led by Bitcoins which accounts for $120 Bn, the ‘bubble’, as called by many, is getting stronger with every passing day. While the largest ecommerce giant Amazon and world’s largest derivative exchange CME group are reportedly in a process to accept cryptocurrency transactions and contracts, in India, ET has reported from the unknown government sources that Interdisciplinary committee on virtual currency has sought a complete ban on cryptocurrency.

In August, while Inc42 had already reported over the ban speculations, it had also filed various RTIs seeking government’s current understanding as Bitcoins led cryptocurrencies’ market penetration has been increasing exponentially in India. In its response, the government had maintained its status quo which is in sync with  RBI’s statement dated December 24, 2013. RBI had cautioned the users, holders and traders of virtual currencies including Bitcoins, about the potential financial, operational, legal, customer protection and security related risks that they are exposing themselves to.

According to the ET report, the committee has advised the Indian government to shutdown the entire cryptocurrency trading operations in India. While leading countries like Japan, Australia and South Korea have already legitimised cryptocurrencies, either an asset or currency, India appears to be interested to go the China way regarding cryptocurrencies. China has already banned ICOs and shut down cryptocurrency exchanges in the Mainland; however, the same is operational in Hong Kong.

Other countries/cities like Russia and Dubai have already announced to launch their own fiat cryptocurrencies. In India, with no official announcement yet, the government has gone in stealth mode. On one hand, RBI says that it might launch its own cryptocurrency, while on the other hand, the government panel suggests banning the entire cryptocurrency operations.

The billion dollar question is, does any government across the world have the capability to stay away from Bitcoins or cryptocurrencies?

Sanjay Mehta, Angel Investor who has also invested in various cryptocurrency-based startups says, “Perhaps the government is still waiting for other countries to come up with their own regulations which the Indian government could simply copy.”

The Bitcoin ‘Bubble’: Too Strong To Burst?

The costliest currency in the world, Bitcoin is getting costlier every passing day. On November 3, the leading cryptocurrency’s price surged up by $400 within 24 hours, hitting $7,450. For the past 12 months, Bitcoin price has gone up by tenfolds, making Satoshi Nakamoto, Bitcoin founder who owns 980K Bitcoins richer on Forbe’s rich list. Considering Bitcoin’s price at $7,500, Satoshi will be the 183rd richest person in the world, a place right after Sunil Bharati Mittal.

Following the ride, leading cryptocurrency exchange Coinbase has added more than 100K users within 24 hours. The company avers that the number of Coinbase users has doubled since the beginning of the year.

According to analysts, the unprecedented price surge has come following positive news from Amazon and CME Group regarding cryptocurrency. The Japanese market has led the way in the global scale followed by USD-based trading markets and South Korea, with over $3.5 Bn in bitcoin value flowing among the three markets over a 24-hour period, reports Cryptocoins News.

Currently, at the time of writing this news, Bitcoin was trading at $7,211.

The world’s largest derivative exchange/marketplace US-based CME Group has announced to launch bitcoin futures in the fourth quarter of 2017, pending all relevant regulatory review periods. According to the company’s official statement, the new contract will be cash-settled, based on the CME CF Bitcoin Reference Rate (BRR) which will serve as a once-a-day reference rate of the US dollar price of bitcoin. Bitcoin futures will be listed on and subject to the rules of CME.

Terry Duffy, CME Group Chairman and CEO stated, “Given increasing client interest in the evolving cryptocurrency markets, we have decided to introduce a bitcoin futures contract. As the world’s largest regulated FX marketplace, CME Group is the natural home for this new vehicle that will provide investors with transparency, price discovery and risk transfer capabilities.” 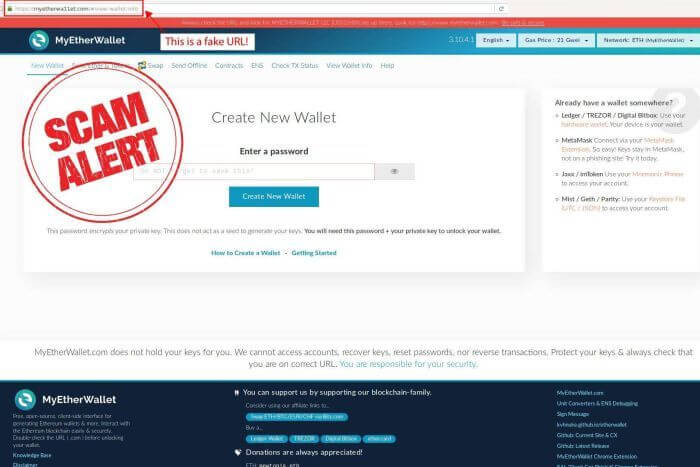 ABC News, Australia has reported on how scammers have manipulated the Google search and hack users’ accounts. 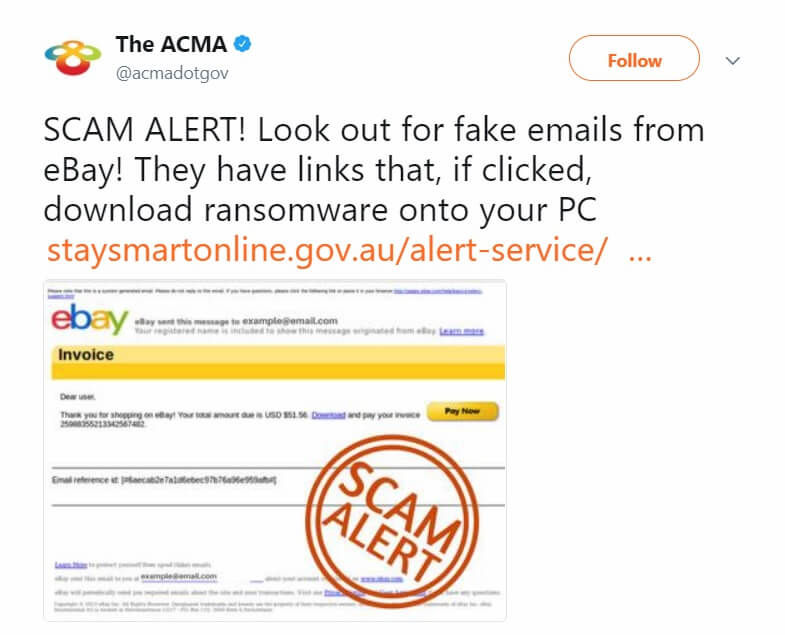 After Ransomeware, some hackers have developed another cryptocurrency malware called CryptoShuffler. Using CryptoShuffler, hackers have so far stolen $150K worth of Bitcoins. CryptoShufler phishing game was uncovered by Kaspersky Lab last year, however, the wallet-malware is still operational.

In other news, a New Jersey pastor has been sentenced to five years in prison along with a fine of $12K for illegal trading of Bitcoins. The person named Trevon Gross was caught trading at Coin.mx, an illegal exchange involved in various bribes and JP Morgan security breach cases.

This Winter, Mine Bitcoins To Keep Your House Warm

As Winter has arrived, Ilya Frolov, a Russian entrepreneur and founder of The Cryptohouse project has come up with an idea of using Bitcoins as a cryptofuel to warm houses. So far Bitcoin mining hardware systems are fitted with a ventilation system that transfers heat outside the house, however, he has employed cryptoboilers which can mine Bitcoins as well as can warm the house.

November’s first half, sandwiched between two back-to-back Bitcoin hard-forks, is on a Blue Moon ride, witnessing exponentially increasing Bitcoin price. The US Central Bank’s newly appointed Governor Jerome Powell has already voiced his opinion regarding cryptocurrencies and the US is expected to regain its lost ranking in the market share. Powell had earlier opined, “I have nothing against bitcoin, nothing against, you know, private currencies.”   In China too, cryptocurrency exchanges are shifting and improvising their business for domestic cryptocurrency traders.

In one of the most acclaimed TV series, ‘Mr. Robot’ which is based on Bitcoins and cryptocurrency, one of the characters, Price states, “Zhang (Chinese Minister of Commerce) wants to annex congo.” Perhaps, a true depiction of the current scenario!