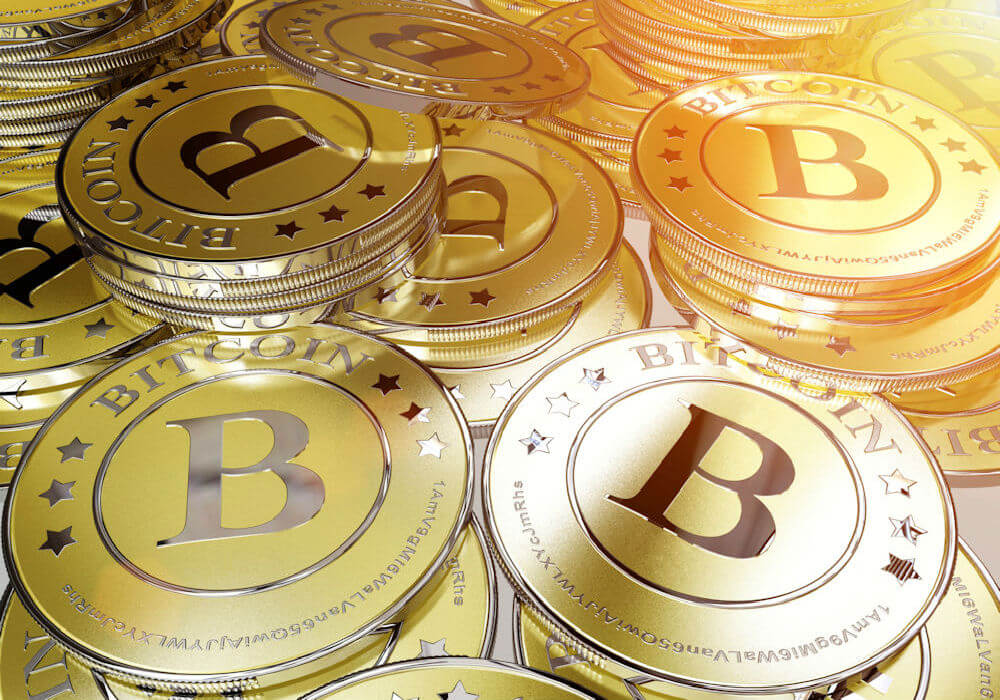 Bitcoin price has surged 12-fold this year, making many Bitcoin investors exponentially richer. However, recently, it has been widely reported that people have not paid any tax on these gains.

By conducting a survey-cum-search operation under Section 133A of Income Tax Act 1961, “the team from the Department of Income Tax are trying to identify the investors and traders who are trading or investing a significant amount of Bitcoins,” confirmed Shivam Thakral, cofounder of multi-cryptocurrency exchange BuyUCoin. Delhi-based BuyUCoin is one of those exchanges where Income Tax officials paid an early visit today. Shivam further said, “It is simply a survey operation, and the authorities are trying to trace the PAN/Aadhaar and bank account details of these traders and investors.”

Bitcoin and other cryptocurrencies are still not regulated in India. While the RBI cautions investors and traders against invest or trade in Bitcoins at their own risk, the traction towards Bitcoin has gone sky high in recent months.

Cryptocurrency has been a Pandora’s box for authorities across the world. In 2015, Australian tax officials had raided a person’s house who called himself Satoshi Nakamoto. As per the Bitcoin blockchain, Satoshi Nakamoto’s public key owns 980K Bitcoins. Inc42 had reported how a mining website, last week, had to halt its operations as 4000 Bitcoins of worth $70 Mn were stolen from the website.

In India, the government is still struggling to efficiently monitor and control trading and mining of cryptocurrencies. While some of the country’s major cryptocurrency exchanges are KYC-enabled, there are a number of exchanges across the world that are open to everyone and still largely unregulated.

Recently, while RBI released another statement regarding Bitcoin and other cryptocurrencies, Finance Minister Arun Jaitley too stated that the Indian government has not legitimised Bitcoin or any other cryptocurrency. He said that the Government of India stands by the RBI’s statement on cryptocurrency dated December 24, 2013. In its press release dated February 1, 2017, the RBI had also clarified that it has not given any licence/authorisation to any entity/company to operate such schemes or deal with Bitcoin or any other virtual currency. However, despite all the repeated warnings issued by the Indian government and RBI, Bitcoin trading and investing is still being carried out in a large scale within the country, with cryptocurrency crimes becoming more and more rampant. Whether the Income Tax department successfully manages to identify the culprits and put an end to illegal activities like tax evasion remains to be seen.