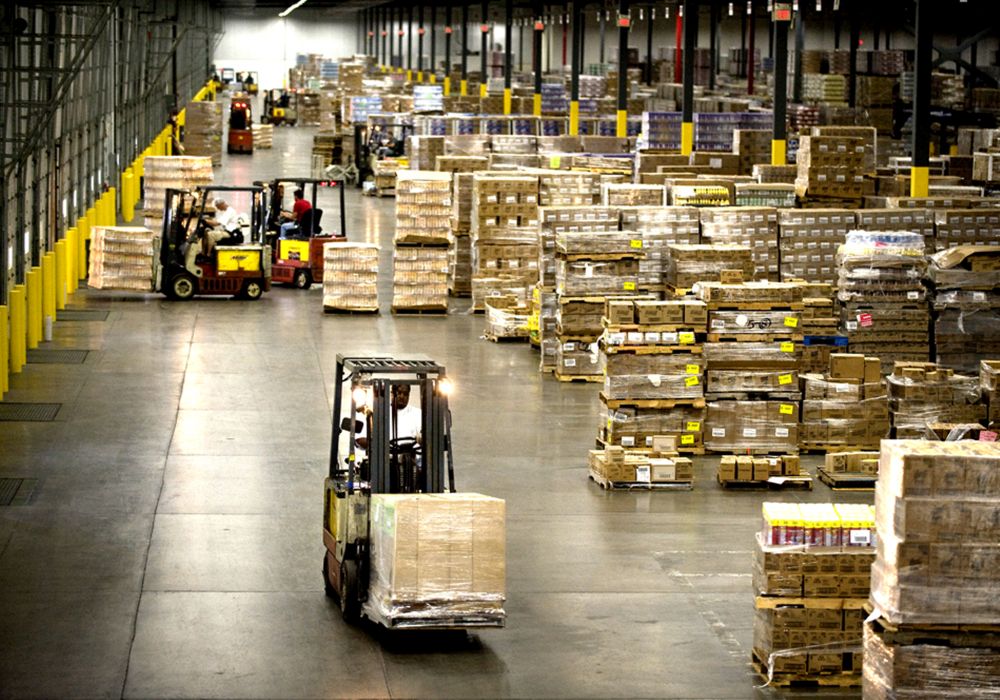 Bengaluru-based supply chain startup Increff has raised $2 Mn (INR 13 Cr) in a funding round led by Sequoia Capital. Warehouse management company Grey Orange Robotics and other angel investors also participated in the round.

Among the investors that joined the round were CareerNet co-founders Rishi Das and Anshuman Das; PremjiInvest’s Rajesh Ramaiah; and Jasbir Juneja, Director of research and advisory firm RedSeer Consulting.

The funds will be used to expand Increff’s customer base and product portfolio, as per reports. A portion of the funds will also go into hiring new people for the startup’s technology team.

Increff – The Journey So Far

Increff was founded in August 2016 by Nirmal Jain, Rajul Jain, and Anshuman Agarwal, all of whom previously worked at Myntra. The founding team also includes former DevFactory employee Romil Jain.

Talking about the startup, Increff CEO Rajul Jain said, “The fashion industry, including brand houses, retailers, and ecommerce players, is struggling to generate margins while they try to achieve a faster rate of moving inventory. Increff’s offering takes into account factors such as predicting demand on merchandising level and ensuring constant tracking of every item at the warehouse level.”

In recent times, US-based Sequoia Capital has invested in a multitude of Indian startups. This includes Mumbai-headquartered smartphone and credit card protection startup OneAssist, which secured $18 Mn in June 2017. During the same month, consumer lending company MoneyTap bagged $12.3 Mn in a funding round led by Sequoia India, Prime Venture Partners, and New Enterprise Associates. Earlier that month, the venture capital firm secured $4 Mn, of which $700 Mn was allocated to the Indian market.

So far, in 2017, Sequoia Capital has participated in a number of startup funding rounds including Tencent-led $55 Mn Series D funding round for Bengaluru-based online healthcare platform Practo in January. Later in February, it infused funds in online furniture retailer Urban Ladder, as part of a $15.2 Mn round. In March, Gurugram-based travel search marketplace ixigo secured $15 Mn in its Series B round of funding led by Sequoia Capital. The firm has also invested in Faasos, Grofers, Ola, co-working space Awfis, and Zomato.

Recent Fundings In The Supply Chain and Logistics Space

The country’s supply chain and logistics industry has witnessed an increased engagement with investors and VC firms since the beginning of 2017. Mumbai-based LEAP India raised $13 Mn funding in a Series B round led by IndiaNivesh Growth Fund, Sixth Sense, and TCI Ventures in January 2017. In May, Delhivery secured $30 Mn (INR 194 Cr)  funding, months after it raised $100 Mn from US-based investment fund Carlyle Asia Partners and Tiger Global. Amazon India also invested $32 Mn (INR 207 Cr) into its supply-chain and logistics arm Amazon Transportation Services in June.  In July, Hyderabad-based logistics startup VDeliver raised an undisclosed amount in a Pre-Series A funding round led by Corvus Ventures and Mumbai-based MAPE Advisory Group.

With the Increff funding, Sequoia Capital is looking to gain a foothold in the country’s fast-growing logistics and supply chain sector, which is expected to reach $307 Bn within the next three years. The newly-launched Goods and Services Tax (GST) is another important factor contributing to the industry’s recent growth. According to Road Transport and Shipping Minister Nitin Gadkari, the implementation of GST will likely bring down logistics-related costs by over 20%, in the coming months.