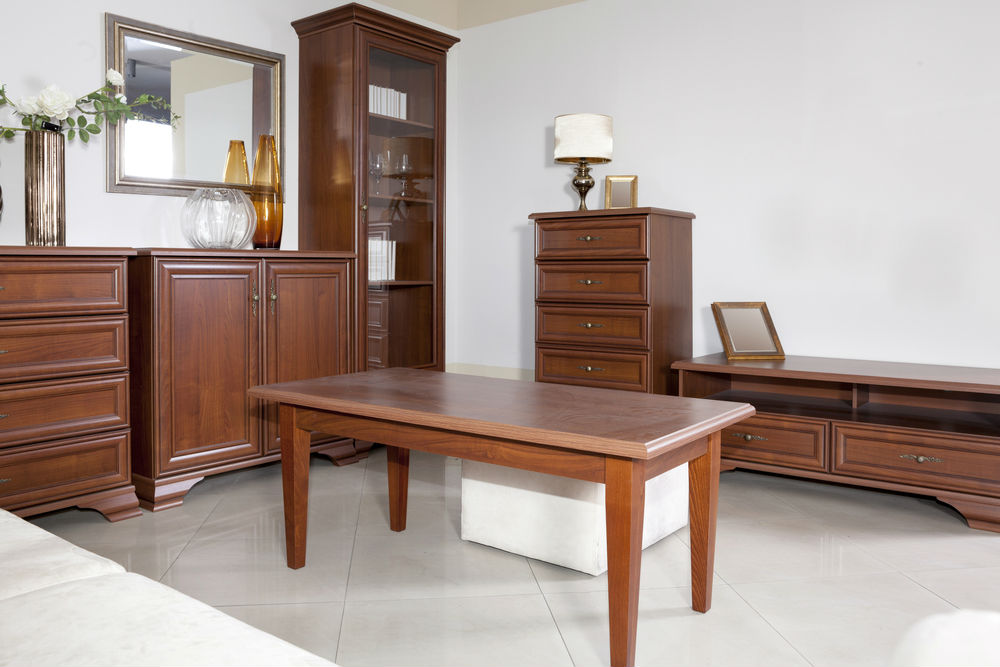 At a time when most startups are resorting to cost-cutting due to a dearth of investments, online furniture retailer Urban Ladder has raised about $15.2 Mn from existing investors.

A query sent to Urban Ladder regarding the funding was passed on with a “no comments” response.

This comes at a time when the online furniture retailer is planning to open offline stores as it shifts its business model from an ecommerce platform to a furniture brand.

Urban Ladder is one of the most well-capitalised online furniture businesses, backed by Ratan Tata, Sequoia Capital, Steadview Capital, SAIF Partners, and Kalaari Capital. Till date, it has raised about $77 Mn. In August 2016, it raised $3 Mn in venture debt from Trifecta Capital.

(This development was first reported by Mint).