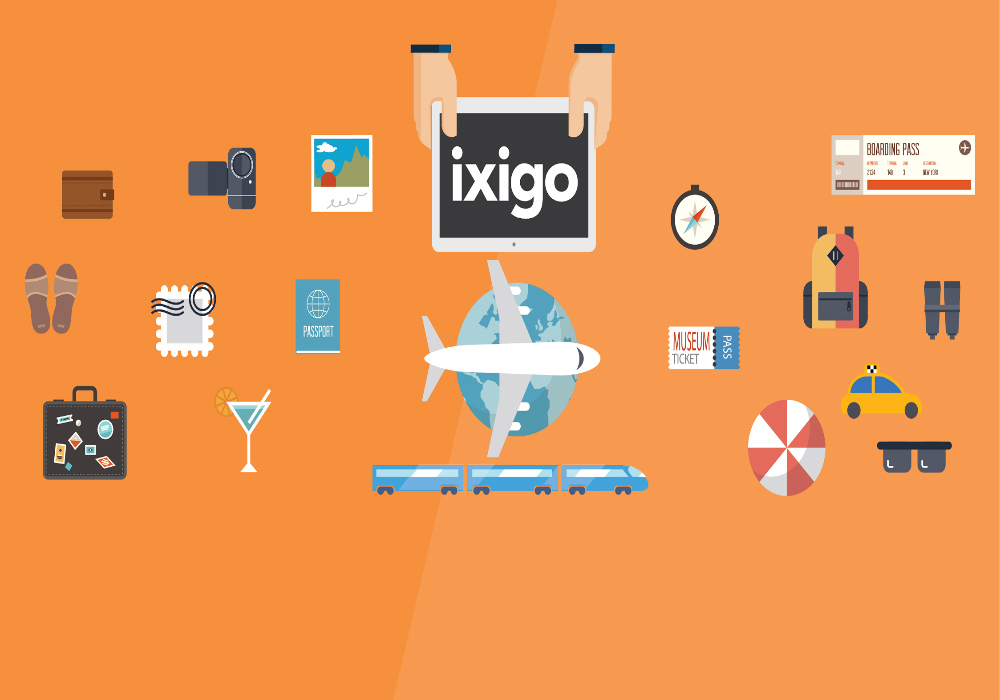 Gurugram-based travel search marketplace ixigo has secured $15 Mn in its Series B round of funding led by Sequoia Capital. Chinese investment firm Fosun Kinzon Capital Pte Ltd also participated in the round.

The deal is a mix of compulsorily convertible preference shares and equity shares which was signed in January this year and closed on March 17, 2017.

The company will deploy the raised funds towards developing its product capability, expansion and marketing purposes, as stated in a report by Deal Street Asia.

Launched in 2007 by Aloke Bajpai and Rajnish Kumar, ixigo is a travel search marketplace that connects over 70 Mn travellers with content and deals from over 25,000 online and offline travel and hospitality businesses. Ixigo aggregates and compares real-time travel information, prices and availability for flights, trains, buses, cabs, hotels, packages and destinations.

ixigo’s investors include SAIF Partners and Micromax, among others. The company had raised $18.5 Mn from the two in 2011. In June 2015, they secured another $4 Mn from Micromax for a minority stake. In March 2016, they launched an in-app booking service ixibook. Earlier this year, ixigo acqui-hired mobile content-sharing application Reach for an undisclosed amount.

The online travel market has seen a lot of major developments recently. In February 2017,  MakeMyTrip completed the merger of its Indian travel business with Naspers-owned Ibibo group, which was announced last October. Towards this, the Ibibo Group has contributed around $82.8 Mn cash to MakeMyTrip.

Other players in this segment include, MakeMytrip, Yatra, Deyor Camps, ClearTrip etc.