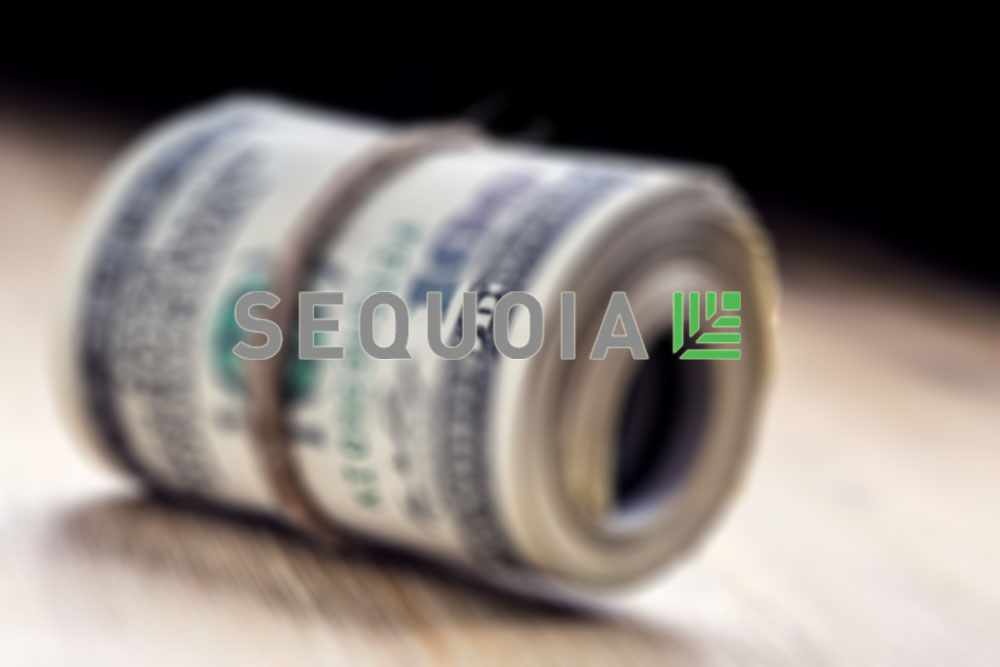 The recently raised funds will be used for infusing capital into various funds. Apart from this, the filings also revealed that the second growth fund – Sequoia Capital Global Growth Fund II, L.P. has received about $2 Bn.

Other filings by the VC firm suggest further investment in other funds. For instance, a filing for Sequoia’s China Growth Fund IV, revealed that Sequoia has raised about $900 Mn to invest in startups in the Chinese market.

Along with this, the filings for Sequoia Capital India reveal that the VC firm has raised about $700 Mn for the Indian market.

Earlier in April 2015, the VC firm expanded its investment portfolio in India, when it raised another $210 Mn to its $530 Mn India fund at that time.

In April, 2017 it was reported that the VC firm concluded a $180 Mn secondary stake sale of eight of its portfolio companies to Madison Capital. The report further added that Sequoia divested small stakes in Pine Labs, Star Health, and India Shelter Finance Corporation, along with 1.5% ownership in Snapdeal. It also fully exited from its investment in Micromax and legal process outsourcing firm UnitedLex.

Sequoia started operations in India in 2006. Till date it has invested in over 100 companies across sectors such as, healthcare, consumer and financial services.