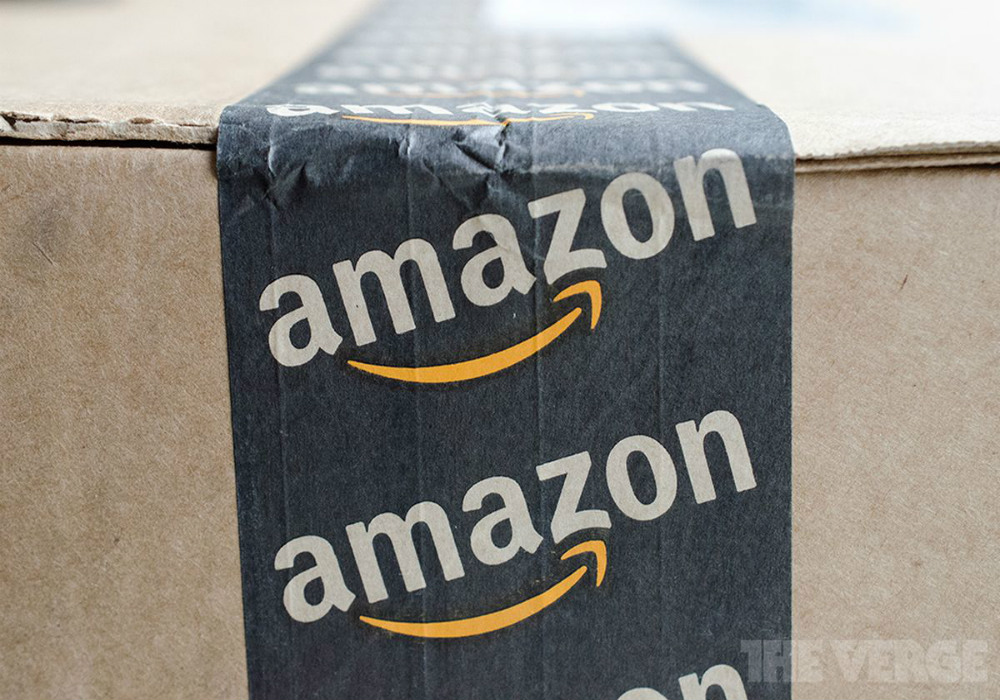 The company had earlier invested $10 Mn (INR 67 Cr) in the logistics platform, in September 2016.

As per documents filed with the Registrar of Companies (RoC), the logistics vertical has received the funding from Amazon Corporate Holdings Singapore and Amazon Malaysia.

Commenting on the development, an official spokesperson from Amazon told Inc42, “We strongly believe that customers, no matter where they reside, value three things the most – vast selection at low prices, fast & reliable delivery and a trusted online shopping experience. Our single-minded focus continues to be on working backwards from customers and innovating on their behalf towards this end. In line with our vision, we continue to invest in technology, logistics and infrastructure to ensure timely, reliable delivery and consistently drive customer value.”

Amazon Transportation Services was launched in March 2015 to capitalise upon the growing ecommerce market of India.

The company infused $17 Mn in its Indian wholesale arm to increase the transaction of smartphones via its B2B portal, in compliance with revised FDI norms in March 2016. In the same month, Amazon India increased its last mile delivery network. It now includes 12,500 local stores and retail outlets in 50 cities.

Amazon is currently competing head on with its Indian nemesis, the homegrown ecommerce giant Flipkart, which has recently loaded its war chest with $1.4 Bn funding from Tencent, eBay and Microsoft.

In April 2017, CEO Jeff Bezos said that the ecommerce giant’s Indian arm is the country’s most popular marketplace, indicating the company’s intention to keep fuelling in Indian investment. Despite incurring multimillion dollar losses, Amazon is bullish about its expansion in India and shows no plans to back down. In May 2017, Amazon announced to double its storage capacity with seven new fulfillment centres.

Prior to that, it was reported that the company had invested in nine dedicated Fulfilment Centres (FCs) and 33 Delivery Stations exclusively for furniture and large appliances. Not only this, in September 2016, Amazon India had also reportedly increased its last-mile delivery network.

The ecommerce market of India is buzzing with latest developments. Where on one hand, Paytm has launched the operations of its payments bank, Flipkart and Snapdeal are in the final stages of a merger, that might very well change the face of Indian ecommerce.

[The development was reported by ET Retail.]