MoneyTap Currently Has 300K Users On Its Consumer Lending Platform 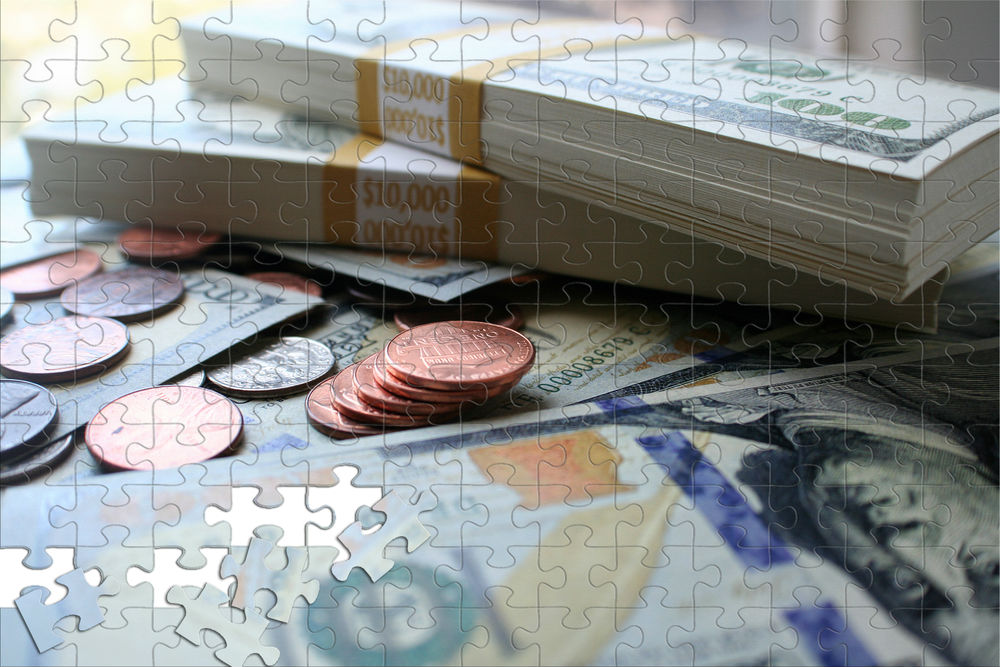 Consumer lending startup MoneyTap has raised about $12.3 Mn funding in a round led by Sequoia India. Existing investors New Enterprise Associates and Prime Venture Partners also participated in the round.

MoneyTap is an app-based credit line. It provides flexible loan for personal use. The startup is targeted at salaried individuals and self-employed professionals earning more than INR 20,000 per month.

Commenting on the funding, Abheek Anand, Principal, Sequoia Capital India Advisors said, “Consumer credit in India is highly under-penetrated and is a complex problem to solve. MoneyTap combines an experienced team with a thoughtfully designed product – and their strong early traction is a testament to the efficacy of their approach to address this massive market opportunity.”

The startup will use the recently raised funds to drive the expansion of its app-based consumer credit line in India. The funds will help strengthen leadership position by improving credit accessibility for other segments of customers.

As per an official statement, the app-based consumer credit line has attracted over 300K users. The majority of users have a monthly income of INR 30,000- INR 40,000 and are aged between 28-32 years.

MoneyTap claims to evaluate the user’s eligibility in less than four minutes. Post accepting this eligibility, it provides a real-time decision on the application along with the amount the borrowers are eligible for. Using the credit line, users can choose to borrow between INR 3,000 to about $7,777 (INR 5 Lakhs), or up to their maximum eligibility limit.

Users can decide on EMI plans with payback periods ranging from two months to three years. Interest is paid only on the amount borrowed.

Bala Parthasarathy, co-founder, MoneyTap said, “We deeply believe that the rapidly growing middle-income group in India is largely underserved by financial institutions. They are app-savvy and very demanding. We have been fortunate to partner with Sequoia, NEA & Prime – all of whom are top-tier investors with deep fintech and operational expertise to take us to the next level.”

MoneyTap is currently partnering with six other banks and NBFCs and expanding to 50 cities in India by the end of 2017. The startup is aiming to issue credit lines worth about $46.6 Mn (INR 300 Cr) by the end of the current fiscal year.