B2B marketplace for manufacturing items has raised $21 Mn from Greenoaks

Indian variant of TikTok, Mitron, has raised seed funding from 3one4 Capital and LetsVenture 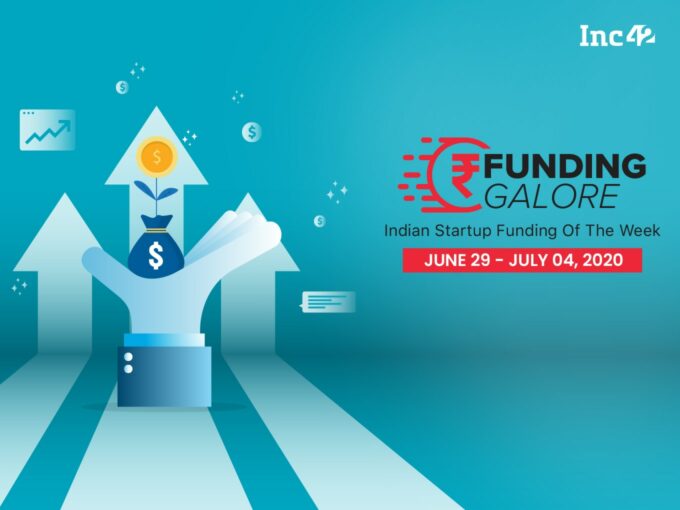 This week, Intel Capital has committed to invest INR 1,894.50 Cr ($253 Mn) in Reliance Jio Platforms for 0.39% equity stake on a fully diluted basis. The investment has come at an equity value of INR 4.91 Lakh Cr and an enterprise value of INR 5.16 Lakh Cr.

Overall, 15 startups raised around $44 Mn funding and one acquisition took place in the Indian startup ecosystem this week. (This funding report is based on startups that disclosed funding amounts).