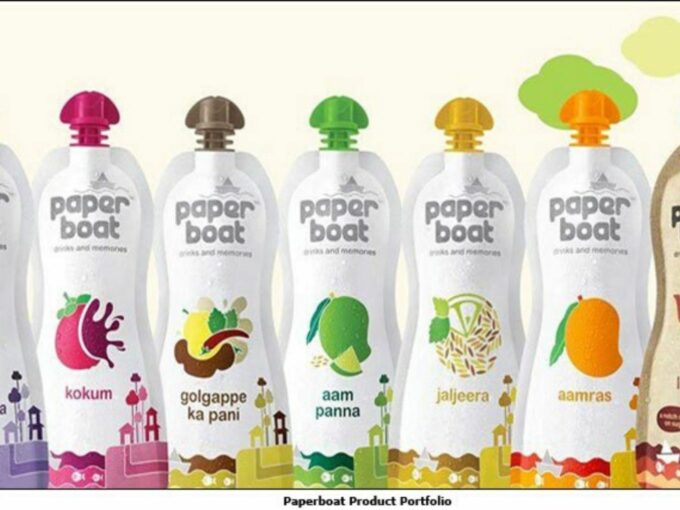 According to the ministry of corporate affairs filling accessed by Inc42, Paper Boat’s parent company Hector Beverages has allocated 34,09,800 Series C4 Cumulative Convertible Preference Share (CCPS) at a nominal amount of INR 25 per security at a  premium of INR 770.47 to four allottees leading up to INR 28,00,00,667.

Founded in 2010 by ex-Coca Cola executives Kakkar and Niraj Biyani, Hector Beverages initially came up with an energy drink Tzinga. Gradually, the company shifted its focus to fruit-based drinks with a range of classic Indian flavours. The company has successfully recreated the popular versions of traditional Indian beverages such as aam panna (raw mango), jaljeera (spicy, tangy lemonade) and other flavours.

Paper Boat has been popular in both metros and in Tier 2, Tier 3 regions. Earlier this year, the company also ventured into FMCG segments by launching India’s traditional snack peanut chikki, coconut water, sesame chikki, aam papad, among others in small size assortments.

According to media reports published in 2018, Tata Group was in talks to buy out Hector Beverages. But the company’s cofounder Kakkar denied stating that Paper Boat is “strongly committed to building a long-term, sustainable – and most importantly – an independent business.”

According to a report by Technopak, the Indian packaged juice market is valued at $200 Mn (INR 1,100 Cr) and is projected to grow at a CAGR of 15% over the next two years. Many other FMCG companies such as ITC, Nestle and others have released alternatives to Paper Boat drinks, but among the new-age brands, Raw Pressery is a direct competitor for Paper Boat and focuses on premium fruit beverages.