Ola founders along with MacRitchie received final approval from CCI to acquire an additional 6.75% stake in Ola's parent entity

Apart from these, this week eight startups raised around $48 Mn in funding and seven startup acquisitions took place 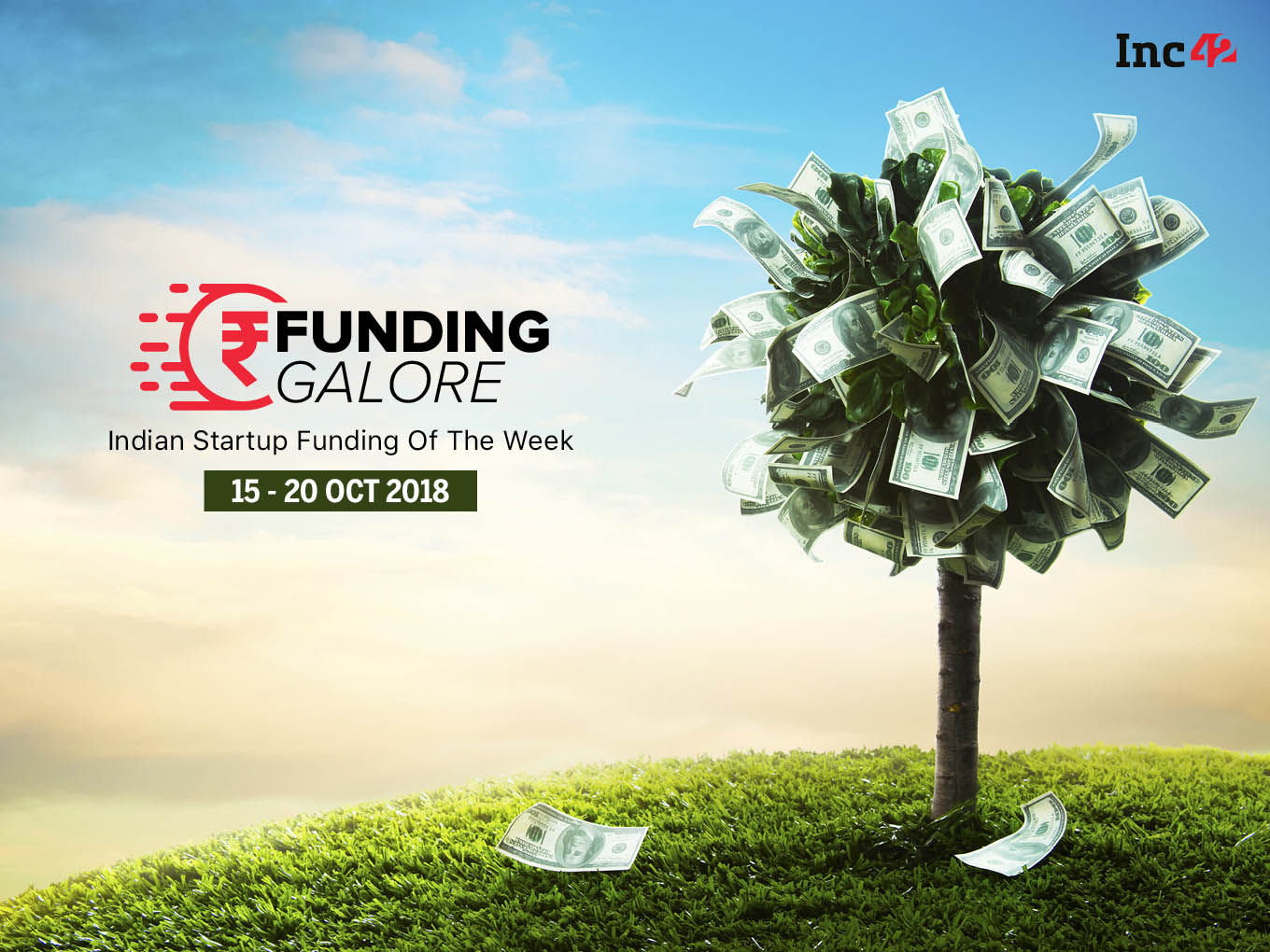 One of the biggest funding rounds this week in the Indian startup ecosystem was raised by Zomato. Zomato signed a definitive agreement to raise a primary funding of about $210 Mn from Alibaba-owned digital payment subsidiary Alipay Singapore Holdings Pte Ltd.

Further, founders of cab aggregator Ola -Bhavish Aggarwal and Ankit Bhati- along with MacRitchie Investments received final approval from the Competition Commission of India (CCI) to acquire an additional 6.75% stake in its parent entity, ANI Technologies Pvt. Ltd. Ola will acquire a stake from a few existing investors through Singapore-based Lazarus Holdings, a special purpose vehicle which will be used as an investment holding company.

Apart from these, this week eight startups raised around $48 Mn in funding and seven startup acquisitions took place in the Indian startup ecosystem altogether. (The startup funding calculations are based on the startups that disclosed funding amount.)

TravelTriangle: Gurugram based travel tech startup, Travel Triangle raised $3 Mn from Asian venture debt and speciality lending firm InnoVen Capital. The funding will be directed to meet the pressing expansionary demands for the organisation and strengthening its outbound based operations.

FarmersFZ: Kochi based agritech startup, FarmersFZ raised an undisclosed amount in a seed round of funding. The startup will use the fresh funding will help it strengthen its position in the existing market. It is also aiming to use the funds for expanding its geographical reach in India and also strengthen its customer acquisition.

Worxogo: Bengaluru-based AI-focussed enterprise startup Worxogo raised $2.2 Mn (INR 16.5 Cr) in a Series A round of funding. Led by Inventus India and Ideaspring Capital, the startup will use the funds to strengthen its cognitive AI led products for enhancing enterprise performance and enter global markets.

myGate: Bengaluru-based myGate, a mobile-based security management solution for gated premises raised Series A funding of $8.7 Mn (INR 65 Cr). The round was led by existing investor Prime Venture Partners, who earlier invested $2.5 Mn in the company in January this year. With the latest fundraise, it is now looking to expand to 10 cities including Chennai, Mumbai and Delhi/NCR and is targeting 10x growth in 2019.

BookMyBai: Mumbai-based domestic help provider startup BookMyBai raised an undisclosed amount in pre-series A funding round led by Japan-based social venture fund ARUN Seed. Other Japanese angel investors had also participated in this round. The platform plans to use the fresh funding to help increase its market share in the existing cities, and also to expand their geographical reach in Hyderabad and Delhi.

Metalstreet: Bengaluru-based metals trading marketplace, Metalstreet raised USD 700K In an angel investment round to enable efficient and transparent trading. The startup is currently focused on the steel trading ecosystem and aims to deliver value across the supply chain using its intuitive and interactive mobile and web-based apps. The funding will be deployed towards ramping up and building a robust product team focused on solving challenges that are bespoke to the steel supply chain through tech enablement and innovations.