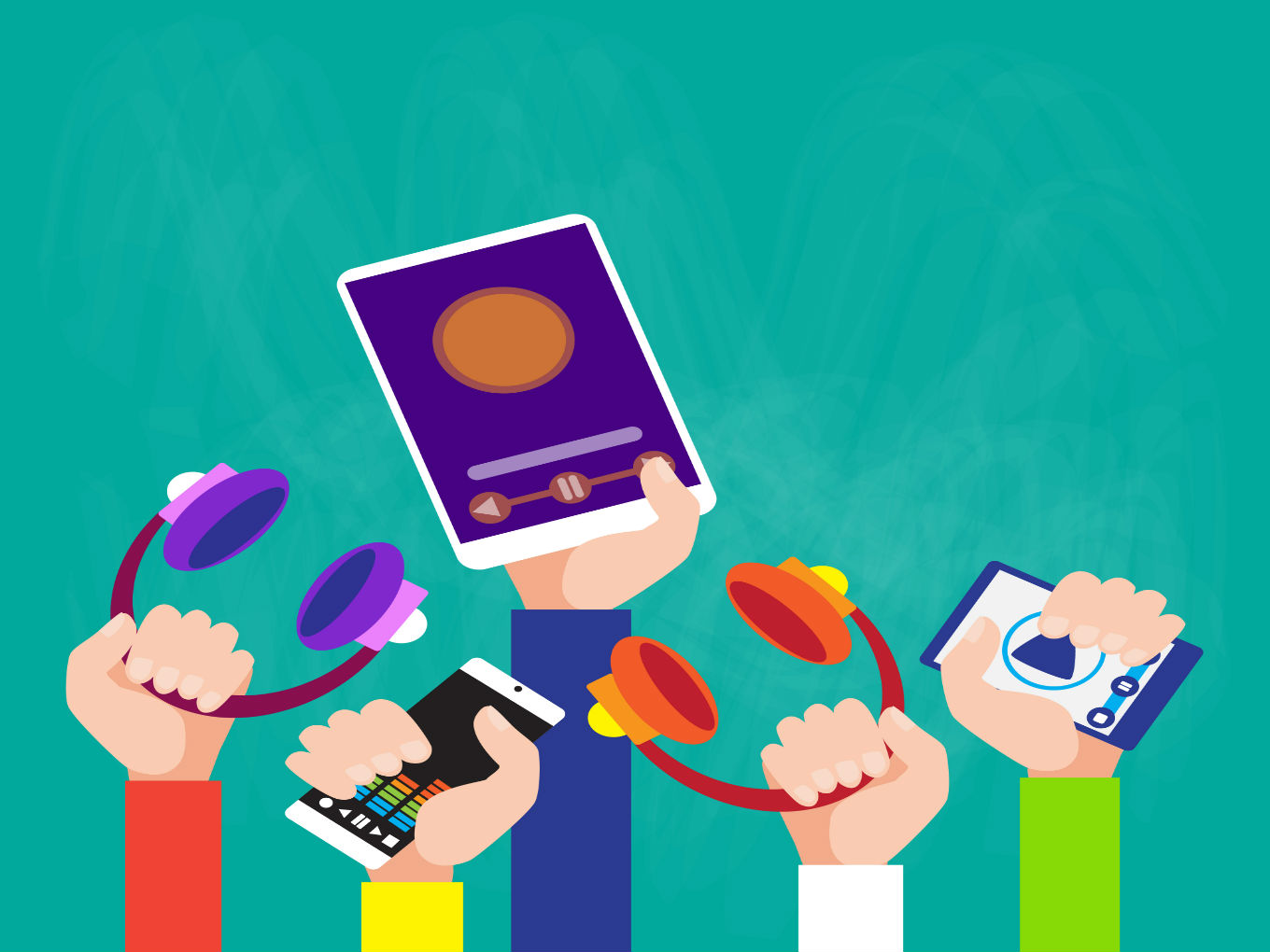 Smule was founded in 2008 by Jeffrey Smith and Ge Wang. The Smule app enables users to collaborate with and listen to all types of music, with anyone from anywhere in the world. The company’s products include AutoRap, Magic Piano, Guitar!, I Am T-Pain, Ocarina among many others.

Under this strategic partnership, Times Bridge will give Smule an edge as it aims to scales up operations in India which is the second-largest international market for the company.

Additionally, Times Bridge will also guide the company to help it engage in the multilingual music culture where it will be responsible for community building, collaborations with top artists, targeted regional programs and advertising.

This investment deal is the third investment by Times Bridge this year. Previously it had invested in video-on-demand service MUBI and Houzz which is an online platform for home remodeling, architecture, interior design etc.

With this, Times Bridge is looking to expand its existing investment portfolio of consumer tech companies.

Smule also plans on increasing its exposure in the Indian digital music market and help the market grow organically.

Jeffrey Smith, Smule’s CEO and co-founder said, “Indian audiences are passionate about connecting through music. We want to enhance those connections in an authentic way and we are thrilled to partner with Times Bridge to marshal the best of The Times Group on Smule’s behalf”.

Music has always been an important and integral part of India. People from varied culture and regions have shaped the music industry in India. Thus, music-focused platforms such as Smule may have a bright future in the country.

According to a 2018 report by Statistics, the revenue generated by digital music segment in India stands at $109 Mn in 2018.

The report also added that the market’s largest segment is music streaming which has recorded a market volume of $101Mn in 2018.

According to a 2017 KPMG report named Indian Media And Entertainment Industry, the downloads and streams of the digital music industry is estimated to be generating more than 70% of the $191.2 Mn (INR 12.2 Bn) music industry’s overall revenue,

Earlier, this year in March, Sweden-based music streaming giant Spotify had announced that it is at present under process of launching operations in India.

Some of the notable players in the online music space include Gaana, Amazon Prime Music, Apple Music, Google Play Music, Saavn, Hungama among many others.