The investment talks are in the early stage

It looks to further expand its presence in local markets

Faasos last raised $15 Mn in an extended Series C round 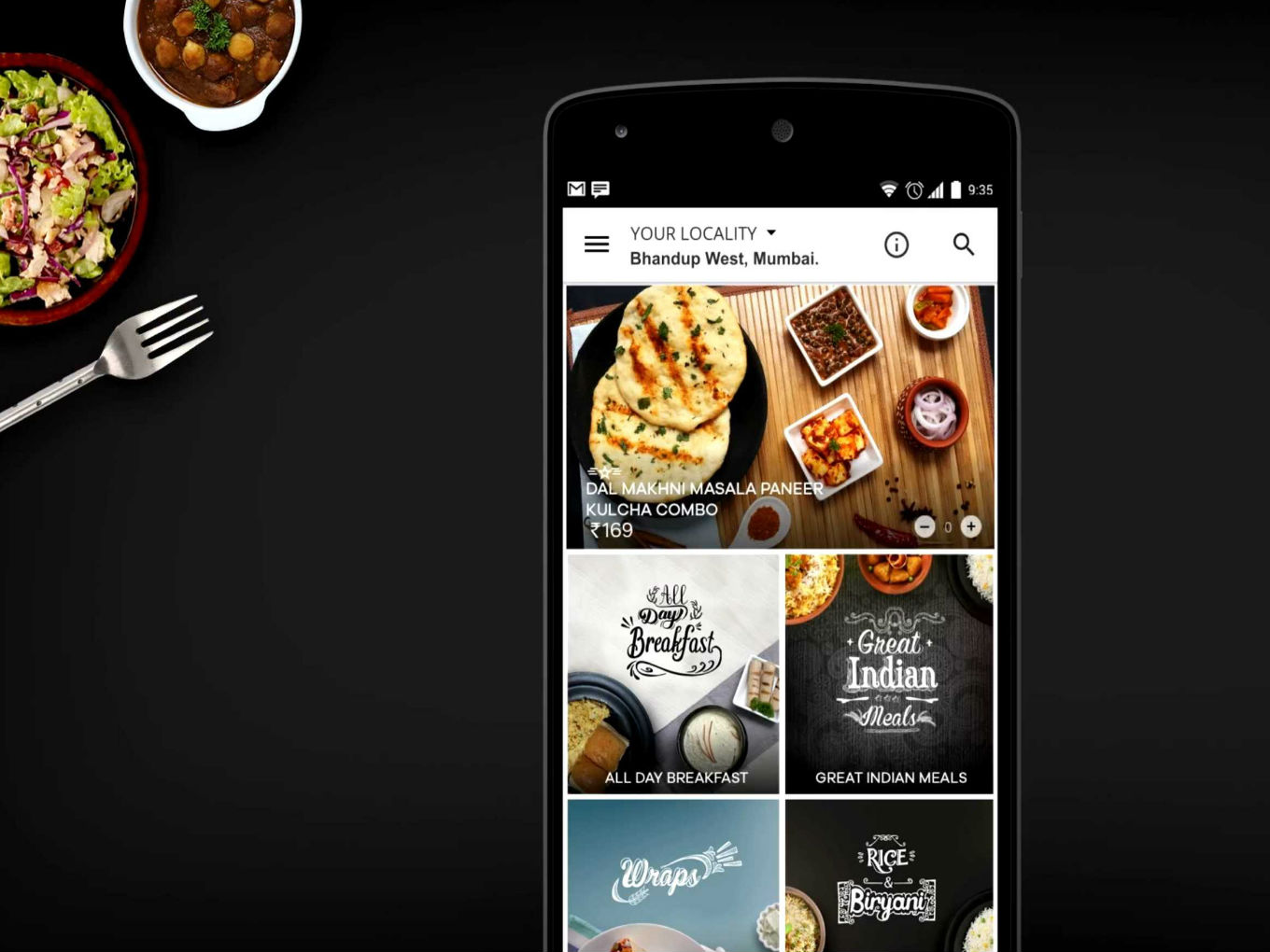 Mumbai-based Rebel Foods, owner-operator of food delivery brand Faasos, is reportedly in talks with investors to raise a little over $100 Mn (INR 735 Cr).

The company looks to enter overseas markets and expand both its product range and cloud kitchen presence nationally, according to ET sources.

Faasos is currently expected to have valued at $200-220 Mn. The media reports also suggest that early investors are likely to either completely or partially exit in an ongoing secondary transaction.

Earlier this year reports also surfaced that Faasos is preparing to establish three kitchens in Dubai by the first quarter of 2019. It further expects to close the fiscal year 2018-19 with INR 300 Cr in net revenue. It currently has 175 cloud kitchens across 12 cities in India and receives almost 30K daily orders.

Founded in 2004 by Jaydeep Barman and Kallol Banerjee, Faasos was the first company to take orders via tweets as part of a campaign.

Since its launch, Faasos has pivoted its business model four times. It started as a QSR chain, then switched to a dark kitchen model – which means there were no storefronts – then came the marketplace and finally the multi-brand cloud kitchen model.

In this model, Faasos set up a central kitchen and establishes multiple brands with their own specialities like Behrouz (famous for Biryani), Oven Story, (for Pizzas), and Kettle & Kegs (the tea and snacks bar).