It may go deeper into the food-tech ecosystem with Holachef

Foodpanda currently has a delivery network of 125K partners 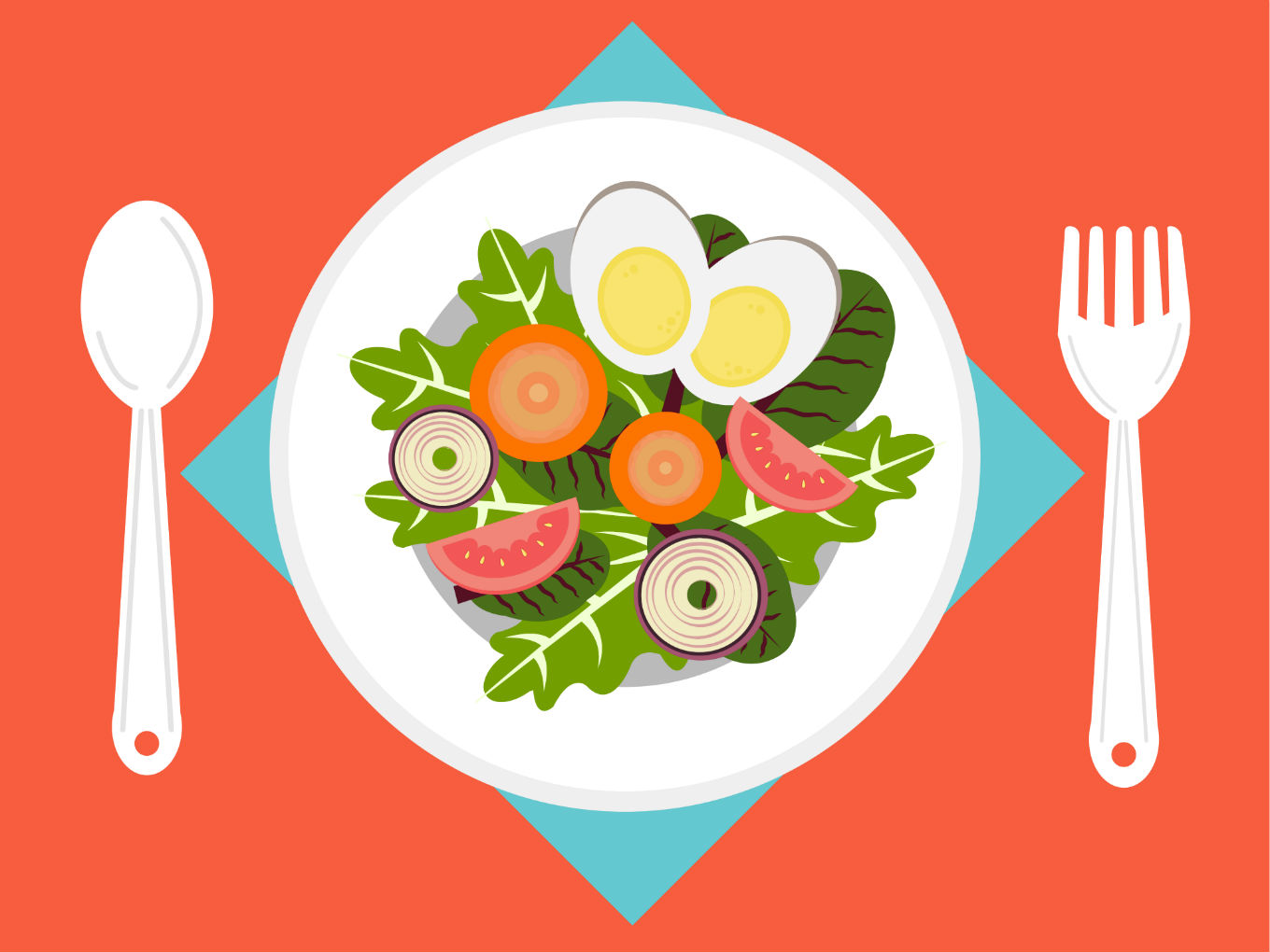 Foodpanda, an Ola-owned online food delivery company,  today announced its acquisition of Mumbai-based food-tech platform Holachef. Through this collaboration, Foodpanda marks its strategic entry into cloud kitchens and plans to launch its own brand of food products in different categories.

Foodpanda currently has a delivery network of 125K partners. As part of the acquisition, Foodpanda will take over Holachef’s business including its kitchens, equipment, as well as bring onboard the company’s employees. Holachef’s founders are set to join Foodpanda’s leadership team.

Pranay Jivrajka, CEO of Foodpanda India said, “Through the Ola platform, we have an unmatched access to over 150 Mn customers and an understanding of their preferences. With Holachef, we aim to build India’s largest cloud kitchen network that will be a major step in further elevating the food experience for our customers.”

Launched in 2015 by Saurabh Saxena and Anil Gelra, Holachef acts as an aggregator and connects customers with chefs across the city. Customers can order via the mobile app or the desktop and it also claims to offer a new menu selection every day, as per its website.

The meals are provided in a single-person meal format with recyclable packaging and come with an option for the customer to choose delivery times.

In February 2015, the startup raised $3 Mn (INR 2 Cr) funding from India Quotient in the form of convertible notes. Later in April 2017, it also raised $5 Mn (about INR 32 Cr) in its extended Series B round of funding led by Kalaari Capital.

Saurabh Saxena, Co-founder of Holachef said, “Our mission with Holachef is to serve incredible food experiences to customers through kitchens with the highest quality & hygiene standards. We are delighted to join hands with Foodpanda, to accelerate our mission. We are thrilled to be part of Foodpanda’s and Ola’s passionate team that is truly changing the food experience for a billion Indians!”

Inc42 had earlier reported that Ola was looking to acquire foodtech startup FreshMenu and another similar startup — also a separate food entity.