IShareSpace is the first acquisition of One Co.Work

One Co.Work will serve IShareSpace’s existing clients with the existing employees 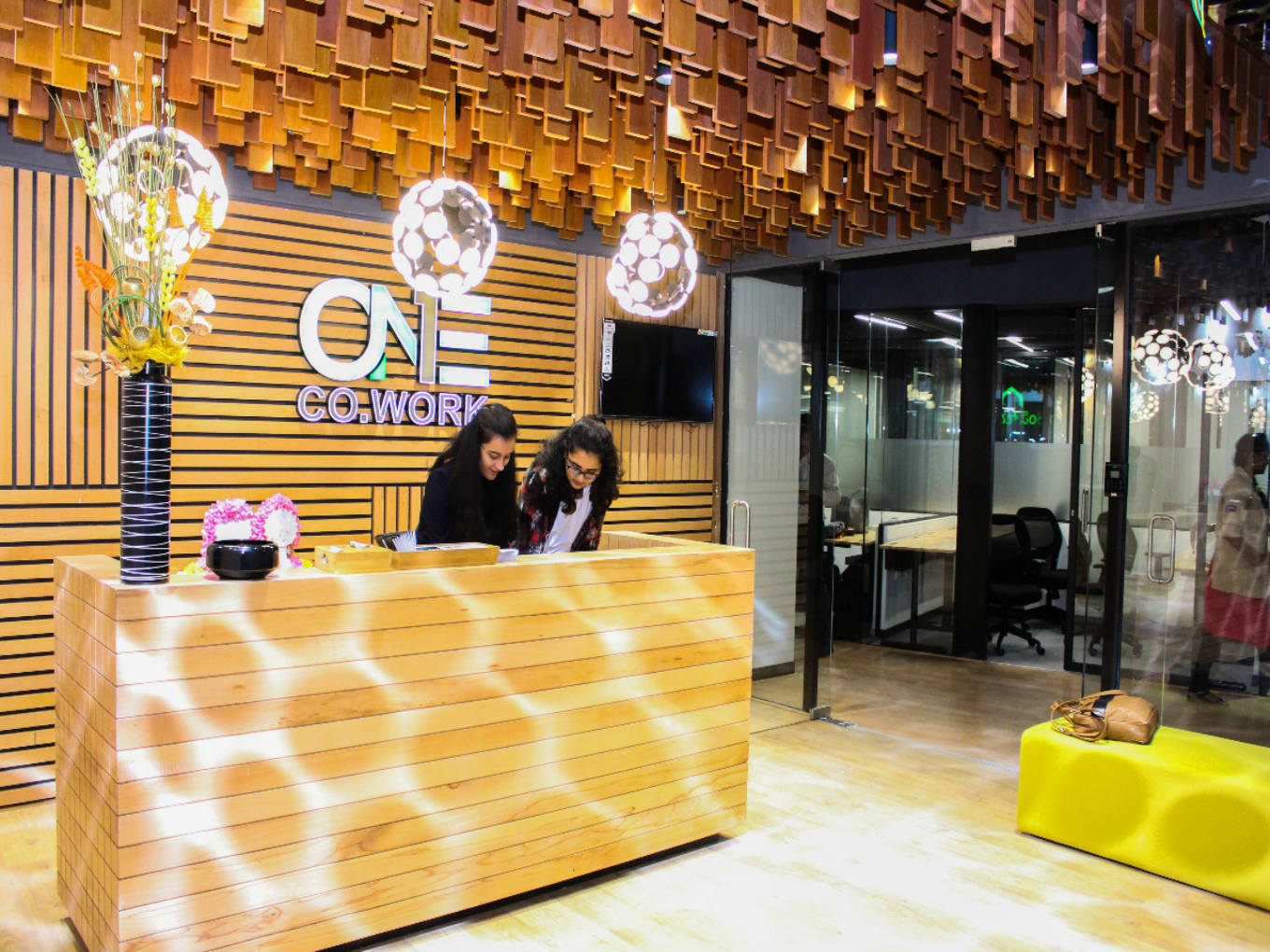 Delhi headquartered One Co.Work has announced its first acquisition of a Mumbai-based coworking space provider IShareSpace for more than $476K (INR 3.5 Cr).

With the acquisition, One Co.Work will now have eight centres and more than 1,500 seats to its coworking offering.

Founded in 2016 by Priyanka Krishnan and Aayush Maheshwari, IShare Space has been once valued between $0.5 Mn and $ 1 Mn and owned five centres with a total 750 seats. It has its coworking hubs in Mumbai, Gurugram, Bengaluru and Chennai. The startup was listed in Inc42‘s top-60 coworking startups in 2016.

The acquisition is in line with One Co.Work’s recent initiative, EcoSpaze, which aims to provide affordable office space for bootstrapped startups who are low on resources but high on passion.

One Co.Work has further announced to serve IShareSpace’s existing clients with assistance by the eight employees working, other than the co-founders, to ensure the smooth running of the centre.

One Co.Work Playing Acquisition Card To Scale Up

One Co.Work founder Himanshu Bindal
maintains that so many startups come up every day, of which some are brilliant enough to continue but are shut down due to some reasons. “We wish to support the co-working economy by acquiring all those ventures so that their economy grows with our expansion,” Bindal said.

To Inc42’s question on expanding co-working spaces in Tier 1 and Tier-2 cities, One Co.Work general manager Bipin Taneja said, “What we are doing is, rather than going to Tier-1 and Tier 2 cities, we want to do a lot of acquisitions.”

One Co.Work is already in the process of finalising three more acquisitions — two in Delhi/NCR and one in Guwahati. The startup claims to have generated a revenue of $1.3 Mn (INR 10 Cr) in FY18.

“A lot of people think coworking business as a high revenue generating business. A lot of people have opened up co-working business, and are doing it, but unfortunately they have not been able to scale because of the lack of expertise,” Taneja said, maintaining that the startup plans on scaling up with acquisitions to serve its clients better.

One Co.Work has largely remained bootstrapped. With the success of its first acquisition, One Co.Work further plans to raise its first round of funding during the first quarter of 2019.

So What Does Coworking Market In India Look Like?

Coworking spaces are fully managed office spaces at premium locations, equipped with high-tech infrastructure and a variety of value-added services such as concierge, IT, legal, accounts, and exclusive deals from partnerships to cater to the needs of modern-day entrepreneurs and professionals.

There are more than 200 coworking spaces in India at present. The market has players such as Awfis, Innov8, and 91springboard, as well as global players like WeWork.

In the most recent development, Gurugram-based AltF Coworking acquired Noida-based co-working space provider Daftar India and added over 250 additional seats to its present inventory of 2,000 seats.

As India continues to see a rapid upsurge of coworking space, which has opened possibilities to explore new forms of professional and social interactions, it also needs to understand how to provide the right customer experience — and the startup like One Co.Work seems to be moving in this direction.