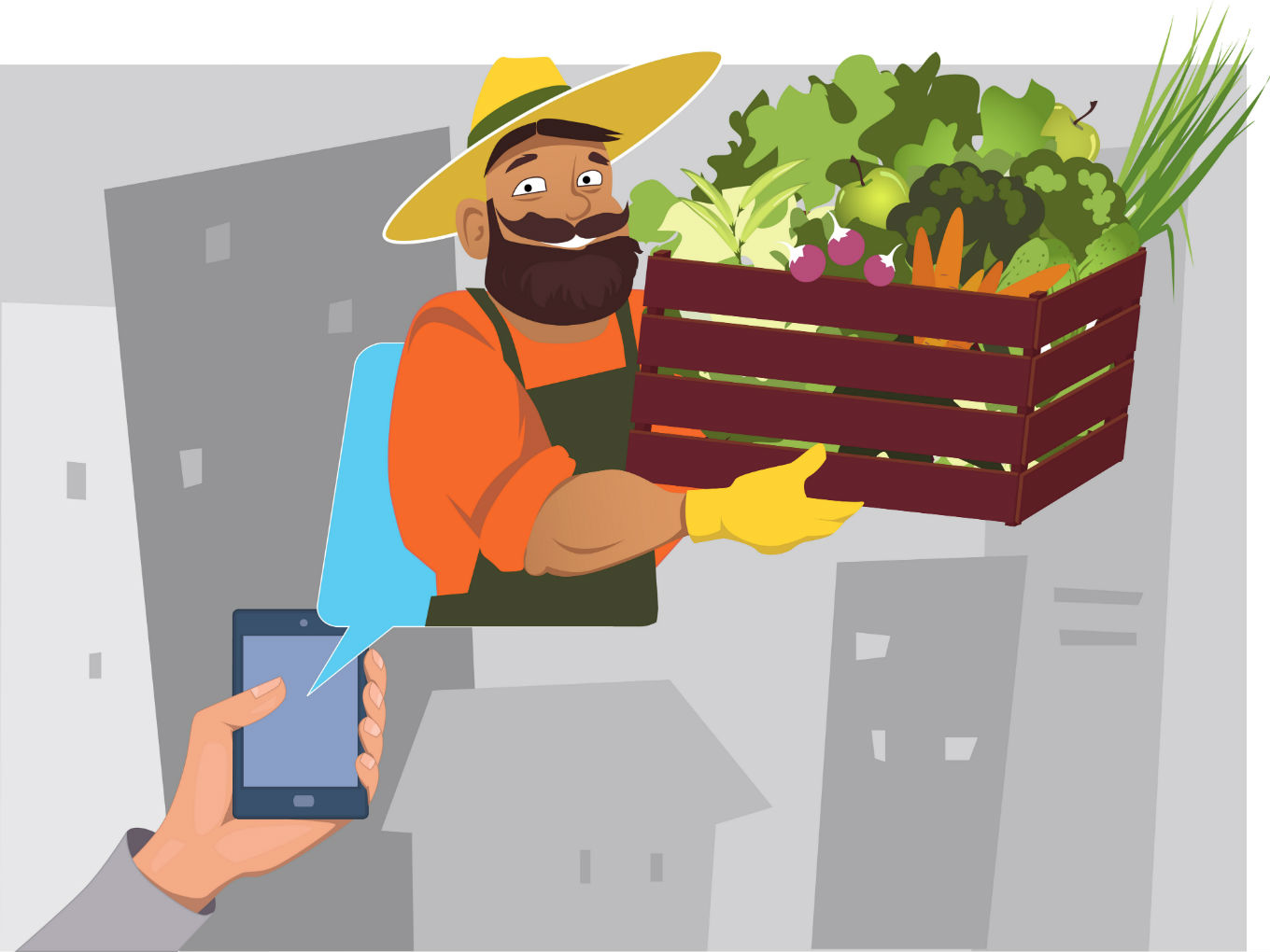 Kochi based agritech startup, Farmers Fresh Zone Pvt Ltd, also known as FarmersFZ, has announced that it has raised an undisclosed amount in a seed round of funding.

FarmersFZ was launched in 2015 by Pradeep P S. It is an online multichannel marketplace platform, which is aimed at closing down the gap between the rural farmers and urban customers. It is working towards achieving the goal of providing healthy and pesticide-free fruits and vegetables to the users.

The startup will use the fresh funding will help it strengthen its position in the existing market. It is also aiming to use the funds for expanding its geographical reach in India and also strengthen its customer acquisition.

Why FarmersFZ Has A Unique Model?

IAN’s lead investor, Nagaraja Prakasam believes that one of the main reason behind agriculture is not viable to farmers is, the inefficient supply chain due to which merely 30% of what consumer pay goes to farmers.

“FarmersFZ ‘s unique model encourages farmers to use technology to track and use best practices and rewards them with better prices while consumer gets the complete transparency and traceability, so they know the farmer who is growing their vegetables and fruits, and probably visit them as well thus creating community commerce,” Prakasam said in a statement.

The startup’s future plans include increasing the scalability of the business in the next four years by including seven more cities under its geographical reach. It is also aiming to connect nearly 20 Lakh customers with 25K profitable farmers.

Additionally, it is also working towards developing and creating an algorithm to help farmers predict the income basis, their produce, yield etc. It would also help them in the calculation of profits.

A Peek Into Indian Angel Network

Indian Angel Network is an angel investors network who are mainly focused on investing in early-stage businesses.

Additionally, along with the investments, the network which includes leaders from the startup and entrepreneur ecosystem, will also be mentoring the startups. It also helps the startups by providing them inputs on strategy as well as execution.

Here are a few of IAN’s notable investments this year:

According to a June 2018 NASSCOM report, India continued to be among the top six countries globally with the most deals in agritech as of 2016.

Apart from FarmersFZ, some of the major players in this industry are Crofarm, Aarav Unmanned Systems, Aibono, Gobasco, Intello Labs among many others.