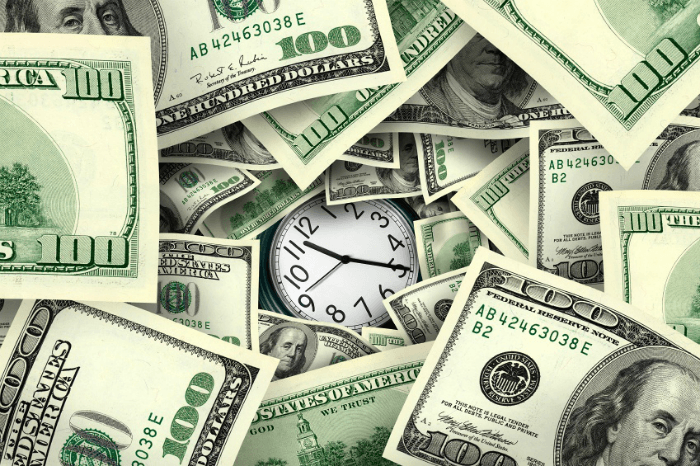 Budget hotel marketplace OYO rooms is in advanced stages of closing $100Mn in a new round to be led SoftBank Corp and its existing investors. The funds will be deployed for the company’s expansion.

On the other side, Smile Group’s fashion ecommerce venture FashionAndYou is in final stages of raising about $50 Mn (about INR 300 Cr) in a new round of funding to be led by US-based investment fund Morgan Creek Capital.

Let’s have a look at the startups that got funded this week:

Wow Express: Mumbai-based logistics startup raised $500k in seed funding round led by Tamarind Family Private Trust. The startup plans to expand in about 12 cities by December this year and in about 50 locations by the end of 2016.

HackerRank: YCombinator backed platform used by programmers to hone their coding skills and by companies to streamline their recruiting process has secured $7.5 Mn as a strategic investment from Recruit Holding’s HR Technology Fund.

WickedRide: Bangalore-based luxury bike rental startup closed over $787K (INR 5 Cr.) of seed round funding led by an angel investor. WickedRide has served over 2500 rides since its inception.

Mysmartprice: Hyderabad-based, product discovery and price comparison platform raised $10 Mn in Series B round led by Accel Partners and Helion Venture Partners to expand its hyperlocal shopping service to over 50 cities, enable one lakh offline retailer to reach online customers and reach a Gross merchandise value (GMV) of $1 Bn.

from Palaash Ventures and others. The startup plans to scale its operations, customer acquisition and build its technology team.

Ameyo: Gurgaon-based, Contact Center Software provider raised about $5 Mn (INR 30 Cr) in its Series A round of funding from PE firm, Forum Synergies PE Fund Managers through its IKMF-I fund.

LOTrucks: Bangalore-based truck aggregator startup raised an undisclosed amount of funding from Prakash B Iyer. The company will use the funds for developing the product and hiring.

Omnikart: Mumbai-based B2B megastore that provides end to end solution for all sort of industrial supplies, has raised $100k in seed funding from angel investors including Sumit Gandhi and Manish Gandhi; promoters of ABEC LTD. The funding will be utilised to fuel expansion plans and product distribution supply chain.

With this, Hyderabad-based startup Neuv plans to raise $472k (INR 3 Cr) to fund its social polling mobile application, Whatsay. The app allows users to create and share polls, along with following poll creators and sharing polls on other social networking platforms such as Facebook and Twitter.

The online grocer, LocalBanya, plans to raise $35-40 Mn by the end of this fiscal to expand in different markets, improve logistics and technology. Also, an online marketplace for art discovery and curation, ArtZolo.com, is in talks with angel investors and high net worth individuals to raise up to $200K in a bridge round of funding to build the technology team, market business, and expand offering in the US.

The Acquisitions That Took Place This Week Are:

Lets Have A Look At The Other Important Developments Of The Week: