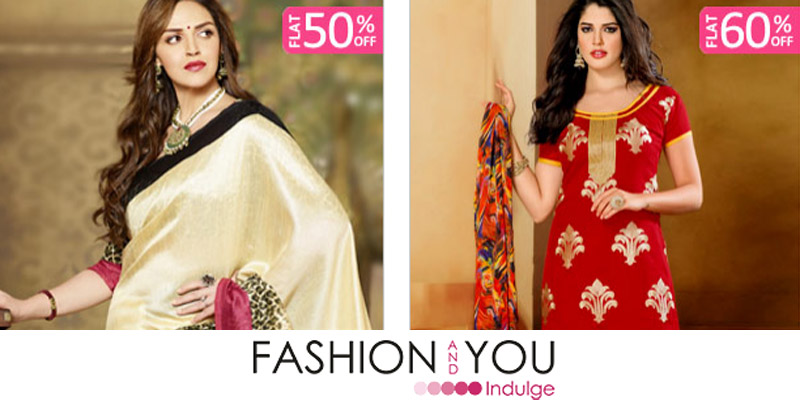 Smile Group’s fashion ecommerce venture FashionAndYou is in final stages of raising about $50 Mn (about INR 300 Cr) in a new round of funding to be led by US-based investment fund Morgan Creek Capital. Harish Bahl, founder and chairman of Smile Group, confirmed that FashionAndYou is raising funding but he denied sharing the exact amount and the investors. He said, “Yes, we are closing a new, large round but it would be premature at this point to tell you who the investors are.”

According to the sources close to the development, its existing investors Sequoia Capital and Norwest Venture Partners are likely to participate in this round of funding.

The development was first reported by ToI.

Prior to this round, FashionAndYou has raised close to $60 Mn in funding altogether from a number of investors.

Let us have a look at the break up of funds raised by the company:

It had also raised a funding round in December 2009.

Gurgaon-based, online portal started its operation in 2010 as an invitation-only site selling high-end brands to its consumers. However, facing tough competition from its then ecommerce rivals, it pivoted its business model.

The company now brings over 20 new Mega Sales at Upto 80% off starting every day at 9:00 AM which lasts for 3-5 days. It has a strong member base of 5.7 million, servicing 10,000 pin codes pan-India, with association with over 1500 brands and supplier partners nationally and more than 100 international brands & exclusive tie-ups globally.

It is to be noted that, online fashion retailer Fashionara has also shifted to a flash sales model in a bid to differ itself from the bigger rivals. The company had experimented with this model late last year and now has completely moved to the flash model offering daily sales at a discount of 40% and 70%. On the other side, FAY and 99Labels was forced to changed their business model.

Adding on, Flash sales as a model has seen a mixed success both in India and internationally. US based Rue La La and Gilt Groupe have managed to raised funds but there are players like Fab and Ideel, which were sold for little amounts.

As per a research by Morgan Stanley, India’s online retail market is expected to cross $100 Bn mark by 2020 with fashion expected to account for about 30% of the total market.

In India, there has been an emergence of number of players in the fashion segment and a lot of activity has been taking place in this particular space which started last year with Flipkart acquiring Myntra and other biggies including Amazon and Snapdeal pushing this segment. The fashion segment currently is dominated by Myntra and Jabong.

With this, other players like Voonik, Purplle etc have also joined in the segment. But with everyone offering sales and discounts it is difficult to bring differentiation.