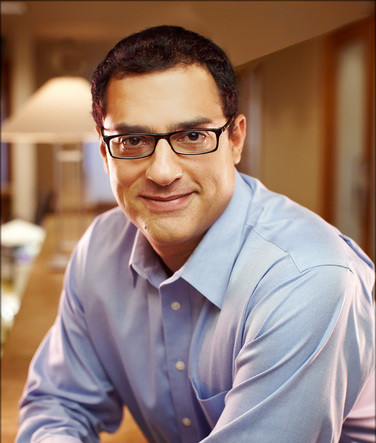 Vispi is based in Silicon Valley and has been successfully doing early stage investments in India and the US for the last 10 years.

GSF Founder, Rajesh Sawhney on this development said,“Vispi is a strategic thinker and an accomplished investor based in the Silicon Valley. He has been advising GSF and its startups for the last two years. He has invested in two startups (Browntape and Whatfix) from GSF portfolio and has also joined the boards of both the companies. With him taking on Venture Partner role with GSF, we are strengthening GSF platform further. GSF Platform has evolved rapidly in its breadth and depth since its launch in 2012.”

At GSF, a Venture Partner is either an accomplished startup founder; a seasoned executive with deep domain expertise; or an investor with networks in global geographies relevant to GSF portfolio companies.

A venture partner helps GSF diligence deals during the selection of cohort and takes on board responsibilities in some of its portfolio companies.