SoftBank Corp To Wind Down Its Venture Capital Arm: Report

SoftBank Corp To Wind Down Its Venture Capital Arm: Report 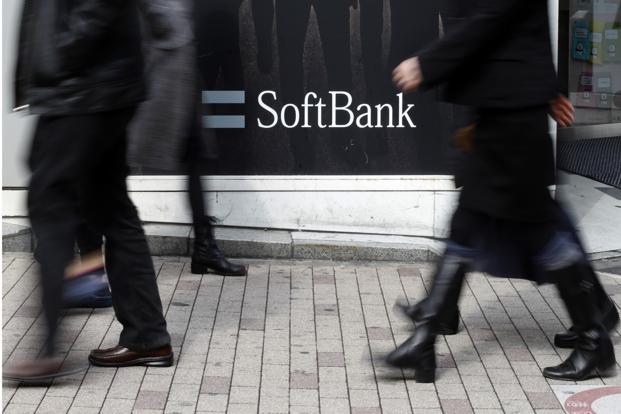 SoftBank Corp which is among the top investors in the Indian startup ecosystem is shutting down its venture capital arm Softbank Capital and will avoid investing in the early stage startups, a new report states.

The company will now invest in older startups rather than the early stage companies which typically a VC firm invests in. SoftBank is an anchor investor in India’s top startups like Snapdeal, Housing and Ola. It has made hundreds of million investments in these companies and also own about one third of China’s ecommerce giant Alibaba.

However, company might invests into early stage startups but they would be “more of the exception than the rule,”said SoftBank President, Nikesh Arora.

“As we look at the future for the next tens of years, we believe that the way to preserve the long-term sustainability of SoftBank is to be large, minority shareholders of many assets. We believe that it’s less crowded in the large-check marketplace” SoftBank president Nikesh Arora told Re/code.

SoftBank Capital will transfer management and administration of its 2010 and 2014 early-stage funds to Lerer Hippeau Ventures, whose Managing Partner- Eric Hippeau was previously a managing partner at SoftBank Capital.

These decisions at SoftBank will render following changes-

On the other side, Softbank is said to be leading a $100 Mn round in Oyo Rooms. With this development, it cannot be asserted that how will this affect its current deals in Indian startups.

Nikesh Arora, Ex Google executive has been recently appointed as the President & COO of SoftBank. Before this, he was the Vice Chairman and was handling SoftBank Internet & Media Inc (SIMI) as its CEO. He was also voted as the potential successor to company chairman and CEO Masayoshi Son.