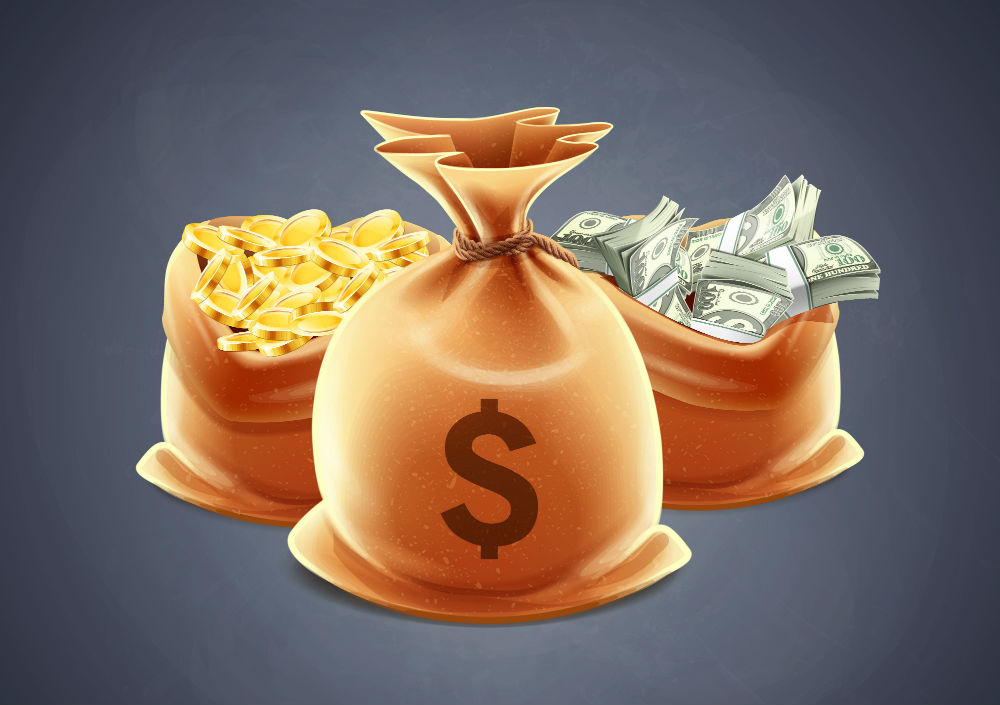 Ratan Tata, the Chairman Emeritus of Tata Sons has announced his intentions to invest again in Indian startups. With the Tata Sons vs Cyrus Mistry clash, he was forced to join the group as interim Chairman, thereby pulling him off the startup world for five months.

Next up, amidst rising losses in FY 2016-17, Softbank has written off around $475 Mn in its combined shareholding value in Ola and Snapdeal, for the period ending December 31, 2016.

48East: Bengaluru-based foodtech startup 48East raised $500K in Pre-Series A funding from UAE-based Al Dhaheri family. The startup will use the newly raised investment for setting up new kitchens, enhancing logistics, ramping up technology, and marketing.

Wandertrails: Bengaluru-based online experiential travel platform Wandertrails raised $1 Mn Seed funding from Earlsfield Capital, a UK-based venture capital firm. The newly raised capital will be utilised for expanding its operations across the country and building products for its growing clientele.

Zenatix Solutions: Gurugram-based IoT startup Zenatix Solutions raised $1 Mn Pre-Series A funding led by pi Ventures. Existing investor, Blume Ventures also participated in the round. Prior to this in July 2015, Zenatix raised $161K and an undisclosed amount in December 2015.

IManageMyHotel: Gurugram-based SaaS startup iMangeMyHotel secured $50K from Jaarvis Accelerator and has been selected for it acceleration programme. Earlier in November 2015, it had also raised funds from Indian OTA Cleartrip.

Hubhopper: Delhi-based content aggregator portal Hubhopper raised an undisclosed amount in an angel funding round. The investment was led by Surendra Daulet Singh, Managing Director, GKR; and Daulet Singh, former CEO, British Bank of the Middle East (HSBC Group). The raised funds will be used to further strengthen its board of members of which Surendra would be a member.

Saleapp: Goa-based Saleapp Advertising Ltd was selected for Facebook’s developer-focused programme “FbStart” which caters to the early-stage, mobile-focussed startups. It is the first IT startup from Goa to be selected for the programme. As part of the programme, the startup will be provided with services and credits worth $40,000.

Edurev: Gurugram-based edtech startup Edurev got selected for Facebook’s developer-focused programme “FbStart” which caters to the early-stage, mobile-focused startups. As part of the programme, the startup will be provided with services & credits worth $40,000.

CarTrade: Mumbai-based online automobile classifieds platform, CarTrade raised $55 Mn in a fresh round of funding led by Singapore-based Temasek and a US-based family office. The recent round of funding will be utilised to support CarTrade’s growth plans through acquisitions, expansion into areas such as auto finance, etc.

Nurturey: Nurturey, an intelligent personal assistant for parents, secured over $330K, bringing its total funding raised close to $750K. The funds will assist the organisation in developing new features that will make the application a more intelligent personal assistant for parents. Mohit Joshi – President, Infosys, participated as a key investor in this round