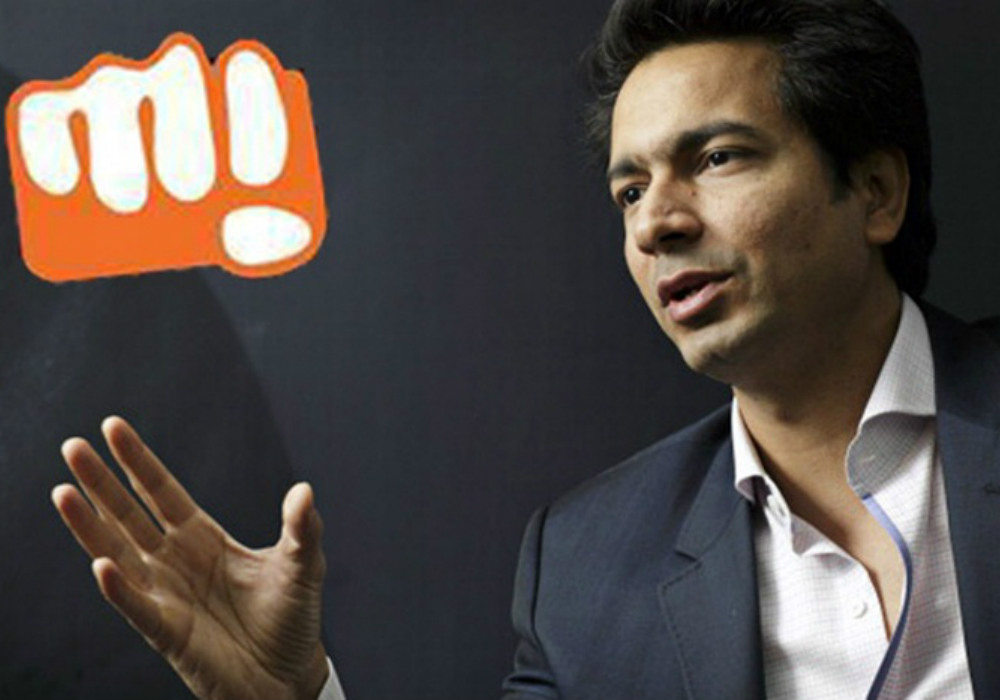 Indian mobile handset brand, Micromax will reportedly set up an independent fund to invest in consumer Internet companies worldwide. The fund is expected to raise up to $100 Mn (INR 680 Cr).

Micromax will be the lead investor in the fund. The fund will invest in 10-12 startups with a $3 Mn-$5 Mn ticket-size. The new fund, Orbis Capital, is likely to raise money from private equity firms and pension funds, etc.

Rahul Sharma, co-founder Micromax said that the firm has already identified a few potential investments and that deals might be sealed in the next 18 months. He said, “The first investment could well be in the next six months, but it depends on the fundraising.”

Orbis Capital will also have an advisory board. Kumar Shah, Head of merger and acquisitions at Micromax said, “We are looking for entrepreneurs who have built successful businesses in emerging markets, so Nami Zarrighalam, CEO and co-founder of Truecaller and fintech specialist and founder Perry Blacher will be some of the advisors to the fund, besides Micromax.”

Micromax has so far invested in ixigo, Scandid, Digital Payments Company TranServ, Gaana.com, etc. Earlier in November 2016, Micromax partnered with Visa and TranServ to launch mVisa for all Udio mobile app users across the country, which include Micromax smartphone users.
(The development was reported by ET.)