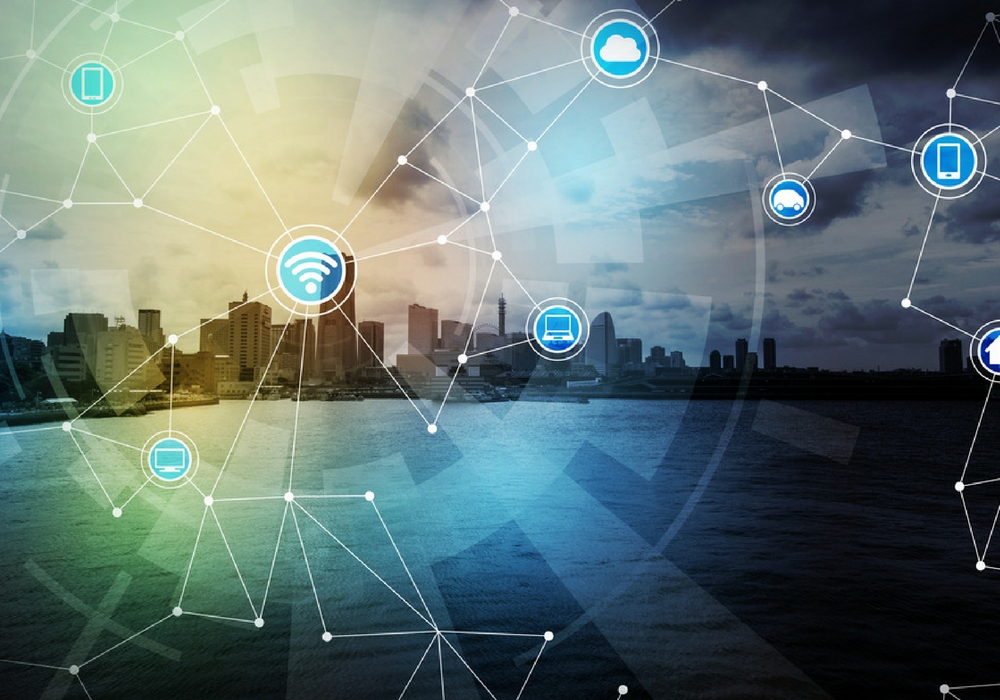 Founded in 2013 by Rahul Bhalla, Vishal Bansal, and Amarjeet Singh, Zenatix, provides an energy management product. It uses advanced machine learning based models and delivers up to 30% energy efficiency to large commercial consumers of electricity.

Speaking about the company and opportunity, Manish Singhal, Founding Partner of pi Ventures said, “Their (Zenatix’s) integrated approach of building connected hardware, with sophisticated machine learning algorithm to work on resulting dark data generated is what will set them apart. In India cost of electricity is same as in US, despite the purchasing power parity. Thus it’s a big space with plenty of innovation & upside possibility, given the kind of data, Zenatix is starting to lay its hands on.”

Last year in September Zenatix launched its new product WattMan, with an aim to help retail and BFSI businesses save up to 20% of their energy bills. Talking about the product, Rahul Bhalla, co-founder and CEO, Zenatix Solutions said, “We have a subscription based engagement model – the customer doesn’t have to pay anything upfront. It is a fixed annual fee whereby the energy efficiency benefit itself outweighs the fee.”

Arpit Agarwal, Principal at Blume Ventures said, “By building deeper solutions in two large sectors of Indian economy – BFSI and Retail – team Zenatix has shown an immense ability to adapt their business to focus sharply on an opportunity area. Relying on humans for control, maintenance and surveillance is the harsh reality of business in India. Not only does it give rise to wastage and non-compliance, the businesses are unable to ensure consistent consumer experience, especially in B2C environment like ATMs and retail stores.”

pi Ventures is an IoT focussed early stage venture fund, founded by Manish Singhal and Umakant Soni. It focusses on healthcare, logistics, retail, fintech, and enterprise sectors. On the other hand Blume Ventures is a seed-stage venture fund that manages about $85 Mn and backs startups with both funding as well as active mentoring and support.

Prior to this in July 2015, Zenatix raised $161K led by Google country chief Rajan Anandan; Snapdeal’s co-founders Kunal Bahl & Rohit Bansal; and Trifecta Capital’s Rahul Khanna among others. In December 2015, it raised an undisclosed amount of follow-on funding led by Blume Ventures.

Zenatix is currently focussed on the Indian market, with a plan to expand internationally over the next 6-12 months. The startup will use the recently raised capital for hiring across all its functions – technology, product, operations, and sales.