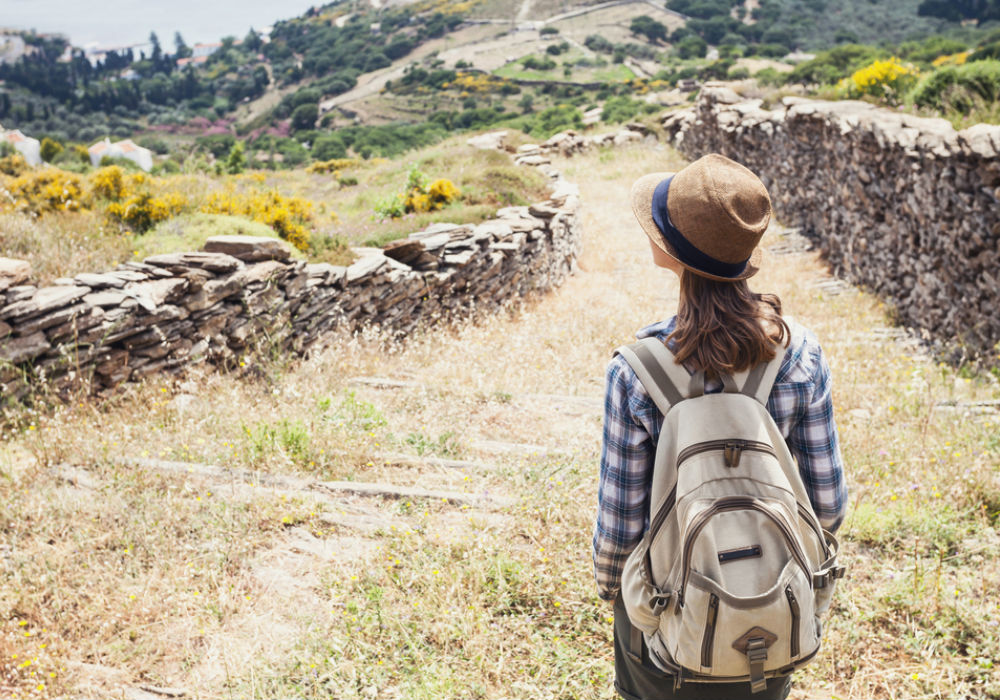 Talking about TravelTriangle Harshavardhan Bothra from RB Investments said: “The opportunity of serving the large do-it-for-me market in holidays is under appreciated. What sets them apart are their operators; diligent, persistent and insightful. We see TravelTriangle marketplace as the key beneficiary of fast-growing outbound holiday market and increasing fragmentation of offline travel agents.”

Founded in 2011 by IIT graduates – Sankalp Agarwal, Sanchit Garg and Prabhat Gupta –TravelTriangle has more than 400 people, and 650+ expert agents across the globe. The founders wanted to connect travellers with safe, reliable, local and verified holiday planners in various destinations around the world. According to a company statement, it has served travellers from 65 countries.

On the traveller front, TravelTriangle offers customisable packages and an auction-oriented concept of competitive prices from local travel agents. On the supplier front, its SaaS CRM provides opportunity to access million plus purchasers with big data algorithms to guide probability and process of conversions throughout the lifecycle of purchase.

The startup will use the newly raised capital to hire more employees and extending its operations. The company aims to serve more than a 100 holiday destinations across India and worldwide. According to a company statement, its content attracts around 20 Lakh visitors on its website every month.

Prior to this, TravelTriangle raised Pre Series A funding of $1.7 Mn from SAIF Partners in 2014. In April 2015, Silicon Valley-based venture fund Bessemer Venture Partners led an $8 Mn funding round in TravelTriangle.

Earlier this month, MakeMyTrip completed the merger of its Indian travel business with Naspers-owned Ibibo group, which was announced last October.  Towards this, the Ibibo Group parent has contributed around $82.8 Mn cash to MakeMyTrip. Other startups in this segment include Tripshelf, Deyor Camps, ClearTrip, ixigo, etc.