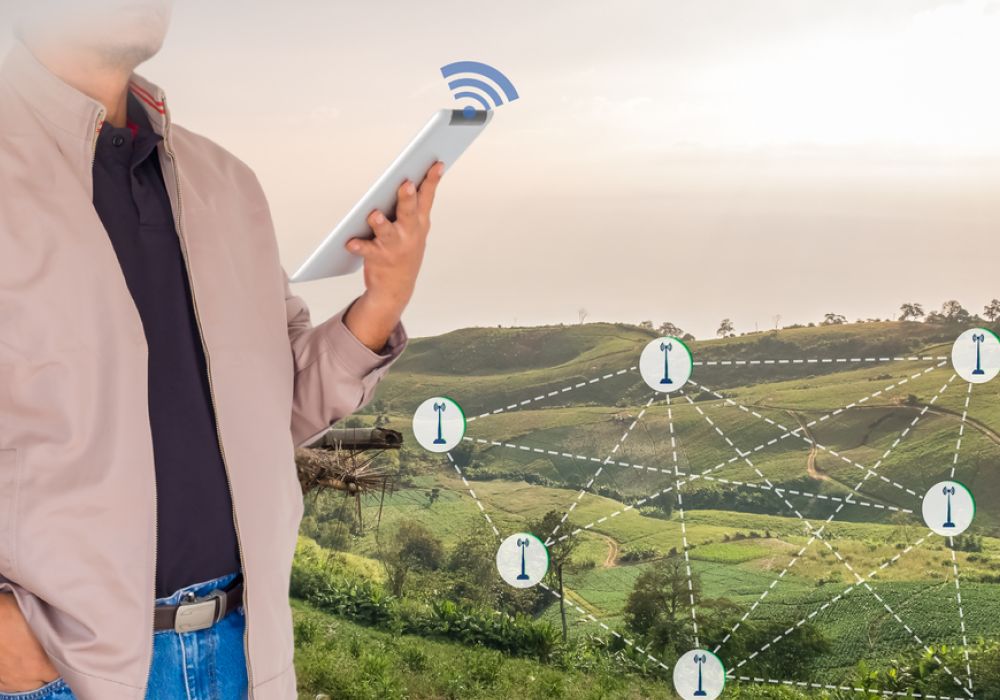 Sathguru Management Consultants, a Hyderabad-based consulting organisation is reportedly launching a $100 Mn fund. The Food and Agriculture Fund (IFAF) will invest approximately $8 Mn in 8-12 companies and will take up a minority stake.

The IFAF will invest in companies working to adopt technology solutions to for agriculture, food and nutrition in India. It will be managed by the entity’s fund management company Sathguru Catalyser Advisors.

Venu Gopal Chintada, Partner at Sathguru Catalyser Advisors said, “We want to bring in techno-commercial expertise.” He further added, “We are focussing on established businesses that have already created channel partners and developed product on a commercial level. From that stage, if they struggle to move up to the full-fledged growth stage, that is where we want to come in.”

Founded in 1985, Sathguru is actively engaged in policy advisory and is involved in the evolving innovation ecosystem. It has offices in India, Bangladesh, and the US and a network of partners/representative offices in several other countries.

Just yesterday, it was reported that Micromax is setting up an independent fund to invest in consumer Internet companies worldwide. The fund is expected to raise up to $100 Mn (INR 680 Cr).