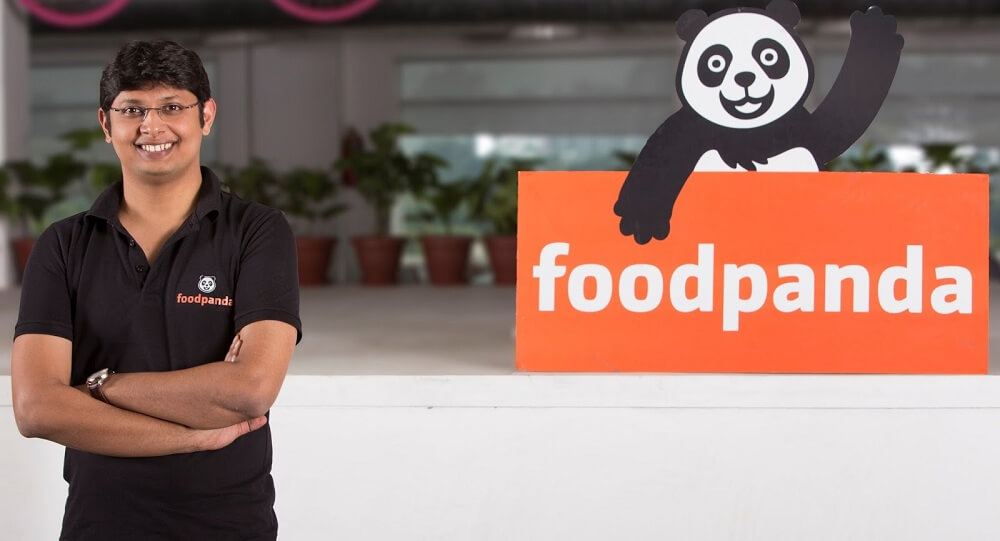 Further, it also claimed to have been running its services in a profitable manner since 2015. “Running its services at operational profitability since 2015, the brand continues to invest and strengthen its technology and delivery services in the country. Laying more focus on the per unit economics, foodpanda India registered profits on every order fulfilled in the year.”

The company aims to be profitable by FY 2019 riding on its strategies such as third-party delivery logistics through Dash, food recommendation and discovery through the revamped India app, bringing Shahrukh Khan as the face of the brand and working on food quality initiatives such as the Food Doctor Program.

Commenting on the same, Saurabh Kochhar, Co-founder, and CEO, foodpanda India said, “The growth that we are seeing year on year is only encouraging us to push the boundaries further in a profitable fashion. We are rigorously moving towards strengthening our technology and delivery services in cognizance of the $50 Bn worth of food services industry in the country.”

He also added that foodpanda has always kept customer centricity at the core, and are working on both sides- partner restaurants and the end users to create an impact in the food tech industry.

A Quick Look At foodpanda India

foodpanda India currently fulfills around 50% of the orders through its own delivery services and claims to use a 100% automation in the backend for a seamless experience for the partner restaurants and users alike.

It currently has a network of 15000 restaurants across 150+ cities. In December 2016, parent foodpanda was acquired by Delivery Hero, one of the leading global players in food ordering and delivery marketplace, which went public with a $ 1.1 Bn IPO in June 2017.

foodpanda India is majorly focused on pure delivery in comparison to its incumbents who are also testing waters in the cloud kitchen space. So far, the financials are showing positive indications for the online food delivery service. However, with growing number of heavy war-chest players and the Indian consumer becoming more and more adaptive to new age technologies as well as innovations, let’s see if foodpanda will also be prompted to change its course in near future.