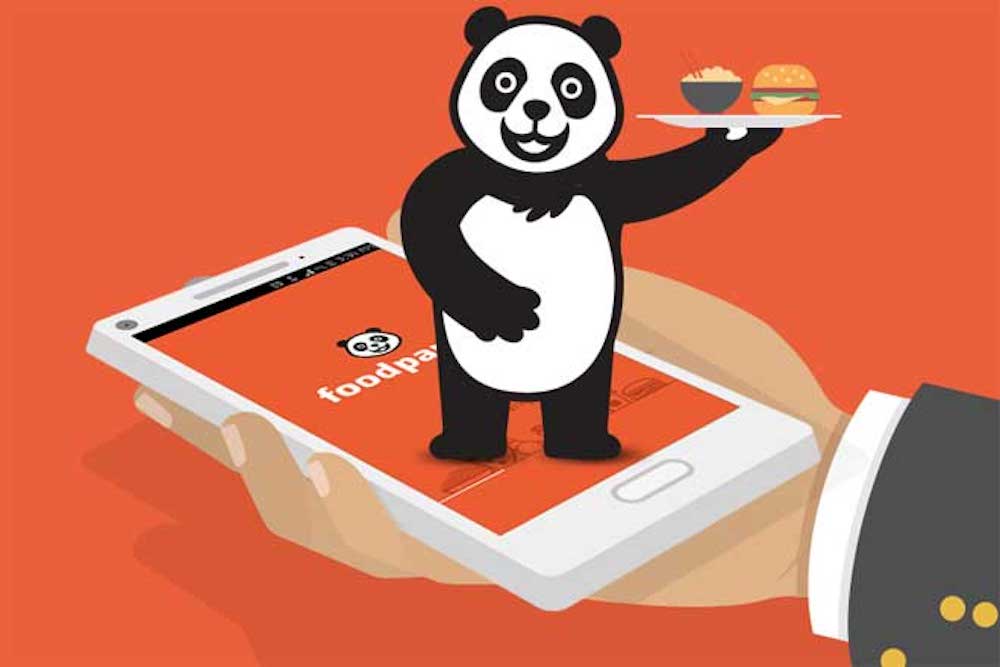 foodpanda, a Delhi-based online marketplace for food delivery, has expanded its delivery service to restaurants across major cities. The brand, which launched its own delivery arm early 2015, will now be working as third party logistics partner to its restaurant base. The delivery service has been named as ‘Dash’.

As stated by Kunal Suri, COO, foodpanda India, “The new business partnerships with the restaurants are aimed to provide better services and to further expand our delivery network across the country. With technology as the backbone and relentless focus on operations, we have achieved excellent two-way optimisation of our resources. We are currently able to deliver orders within 35 mins on average, which we further plan to improve on. With Das, we plan to extend this benefit to our restaurant partners thereby strengthening the delivery ecosystem across the nation.”

Being run in the pilot phase for three months, the service is now live across Delhi, Mumbai, Gurgaon, Hyderabad, Mumbai, Pune, and Bengaluru. The service is aimed at optimising the efficiency of existing on-ground fleet which was initially used only for orders placed through the brand.

The service is available in two categories – a fully integrated solution wherein all orders would be fulfilled by the brand’s delivery riders and the other one where restaurants can take up customised service on a need to need basis. The restaurants would be charged on a per order basis.

As claimed in an official statement, foodpanda is currently fulfilling over 45% of the gross orders through the delivery fleet. Reportedly, in the initial phase of the program, foodpanda managed to on-board more than 500 partner restaurants and the number is expected to reach around 1500 in the next three months.

Saurabh Kochhar, CEO, foodpanda India said, “We have rigorously invested into the technology to make the delivery experience seamless for the users. Now with our new delivery product offering, we intend to be a significant support system for our partners by easing the hassle of delivery for them and extend best-in-class service levels to more customers; furthering our resolve to change the way India eats!”

foodpanda presently has menus from 15000+ restaurants across 100+ cities in India along with its partner brands Tastykhana.in & JustEat.in.

In December 2016, foodpanda was acquired by Delivery Hero, a global leader in food ordering and delivery marketplace. The acquisition came at a time when foodpanda was struggling to generate revenues and had already scaled back its operations from many cities globally. As per earlier media reports, foodpanda India losses quadrupled for the year ending March 2016 to $22.06 Mn (INR 142.6 Cr) from $5.57 Mn (INR 36 Cr) the year before.

The entry of foodpanda, with massive backing from DeliveryHero, certainly has the potential to change the third party logistics game for restaurants in India. This is the time when players like Swiggy and Zomato are pushing into the Cloud Kitchen model with new entrants in the foodtech space such as HolaChef, FreshMenu, Faasos, and Bhukkad. And the other existing players are trying to set their unit metrics right to attain profitability. In this hour of the rush, how foodpanda will cash upon the $15 Bn online food delivery market in India, remains to be seen.