The Fall In Valuation To $11.6 Bn In April 2017 Is Said To Be A Major Contributor To Its Losses 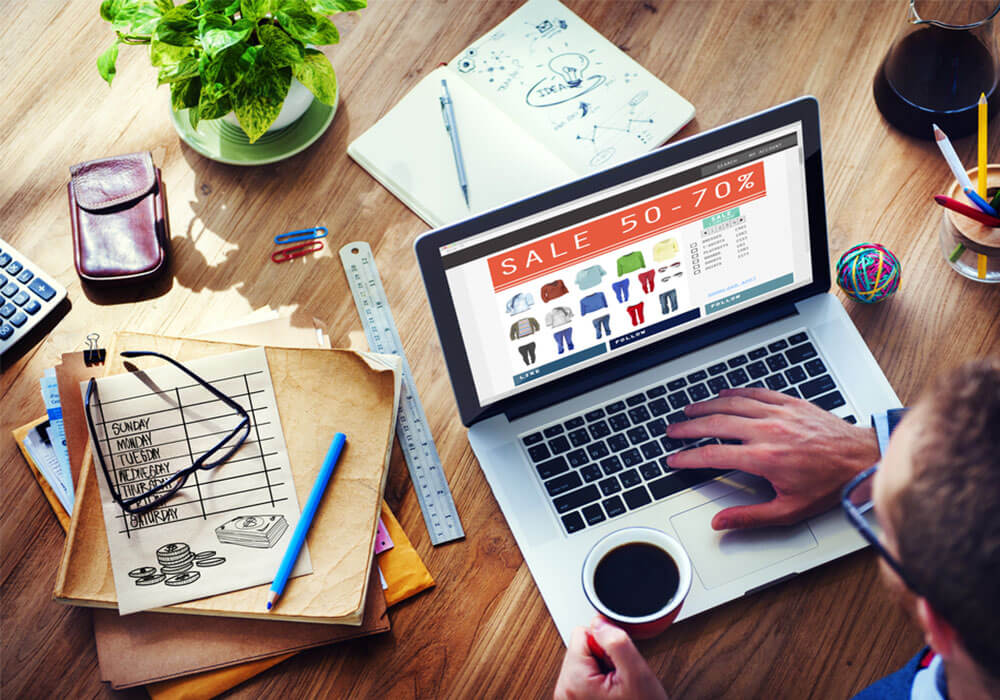 Amid heavy losses and ongoing litigation with the taxation department, Flipkart Group has reported a rise in its revenues by nearly a third on YoY basis for the FY 2016-17.

The cost was recorded as “fair value loss on derivative financial instruments” at $531 Mn (INR 3,412 Cr) in the FY 17. Without this, Flipkart’s losses would have only increased by 2.4% which in turn would have indicated heightened control on its expenses.

Key Revenue Or Loss Figures Claimed By Flipkart In FY16-17

Flipkart’s arch-rival Amazon also witnessed a tremendous increase in its losses owing to its fall in revenue for the international businesses. As reported, the company secured losses worth $2.1 Bn in the international market for the FY17.

Ecommerce in India is aligned majorly with double-digit discounts leading to high customer acquisition costs. Also, the Indian government and the Income Tax departments are trying to scrutinise the working of the ecommerce companies active in the country.

One reason for increasing losses can be attributed to the new FDI guidelines issued by the Department of Industrial Policy & Promotion (DIPP) in March 2016 which stated,

This forced the ecommerce companies to onboard more sellers and reduce the dominance of their in-house vendors.

Further, with all three major players – Amazon, Flipkart, Paytm Mall – having heavy war chests behind them, the battle to increase their claim for the top spot has gone fiercer.

Since March 2017, Flipkart has raised more than $4 Bn from global conglomerate SoftBank and others including Tencent, eBay and Microsoft. This gave Flipkart an impetus to invest heavily in its digital payment and logistics subsidiaries. For instance, most recently in October 2017, it fueled a massive $460 Mn funding in Ekart and pumped $500 Mn in PhonePe.

Speculations also surfaced around the US retail giant Walmart being in talks to make a minority investment in Flipkart in order to take a step ahead, against Amazon in the Indian landscape.

Similarly, Amazon with its commitment to invest $5 Bn in India, is also investing heavily in the country in various domains including technology, logistics, digital payments, online grocery and more. Thus, forced to incur heavy losses on its international operations.

The opportunity in Indian ecommerce is big. According to a report by Forrester Research, online retail sales in India will reach $64 Bn by 2021, growing at a five-year compound annual growth rate (CAGR) of 31.2%. Further, a Morgan Stanley report, indicate that the Indian ecommerce market is poised to touch the $200 Bn mark by 2027.

This data is majorly based on account of factors such as increasing internet and smartphone penetration, a rise in purchasing power of the middle class, growing percentage of the millennial youth, etc.

However, the online retail market particularly is still not mature enough to help companies rake in benefits from economies of scale like the offline brick and mortar stores. Also, with no clear guidelines on issues like Angel Tax, capital expenditure norms, etc. survival is becoming tough for the ecommerce companies in India with every passing day

Even though Flipkart has been experimenting with its brick-and-mortar stores after its first store of Roadster, the road is still long for the company. With FY2017-18 about to get closed, will revenue and loss statement of Flipkart be able to showcase a different story, it will be worth watching.