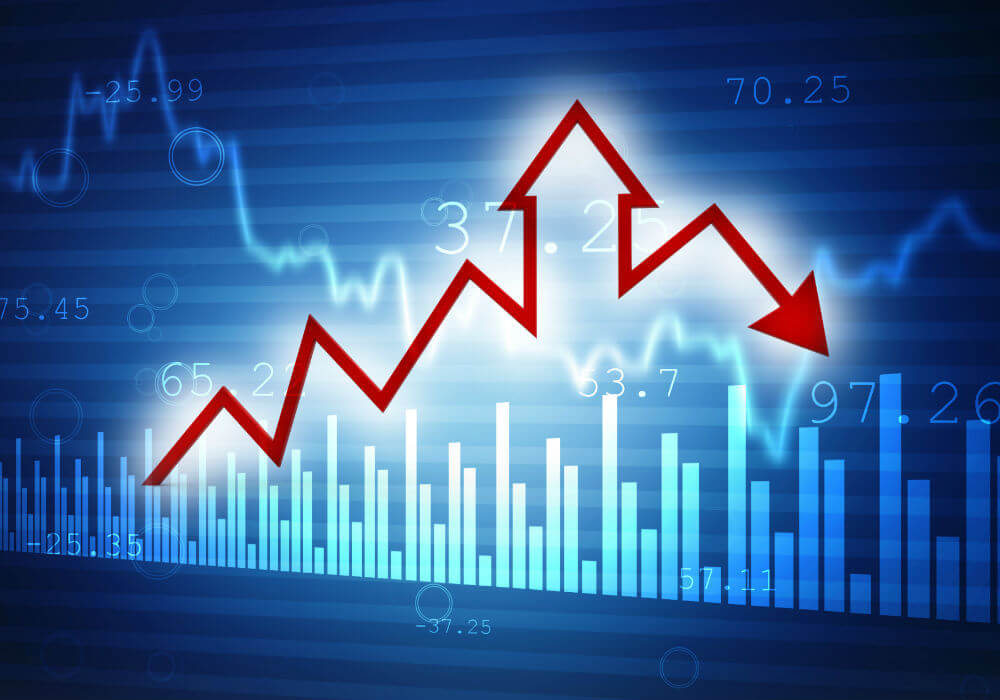 The US-based ecommerce behemoth Amazon’ s international losses have surged to $2.1 Bn for the period between January – September 2017. Reportedly, for the same period in the corresponding period last year, Amazon incurred $800 Mn loss in its international businesses.

In a recent presentation made to the company shareholders, Amazon disclosed that majority of its international losses are on account of its investment in the Indian subsidiaries. However, the separate figures for losses incurred in Indian businesses were not disclosed.

Earlier in February 2017, Inc42 reported that Amazon had incurred losses worth $487 Mn in its international business for the quarter that ended in December 2016, while trying to sustain its position in the Indian ecommerce space.

However, as Amazon Worldwide Consumer CEO Jeff Wilke said last year in November 2017, Amazon is not bothered by the huge losses the ecommerce company faced in the international markets including India.

Amazon has been already committed to spending $5 Bn in India to strengthen its foothold in the Indian ecommerce segment. However, with its arch-rival Flipkart getting its war chest filled with over $4 Bn from investors like Softbank, Tencent, eBay, Microsoft and more, Amazon has increased its efforts further.

The development comes just over two months after the company fueled $446 Mn (INR 2,900 Cr) in its India operations, making it the biggest capital infusion in Amazon India till date. As part of the round, the online marketplace almost doubled its authorised capital to $4.74 Bn (INR 31,000 Cr), matching its earlier capital commitment of $5 Bn.

Also, Amazon is gearing to introduce a slew of products in the Indian landscape in different verticals. Be it digital payments (Amazon Pay), grocery (Amazon Pantry), Food Retail, or entertainment (Amazon Prime, Amazon Echo powered by Alexa), and Audiobook (Audible) among others.

With all these products, Amazon is not only trying to outrun the Indian ecommerce unicorn Flipkart but is also levelling its game with giants like Alibaba and Google in India.

For now, Amazon’s international losses are continuously piling up. How long will Amazon be able to sustain its commitment to the Indian market, will be interesting to watch.