If The Deal Goes Through, Walmart Will Acquire 20% Stake In Flipkart 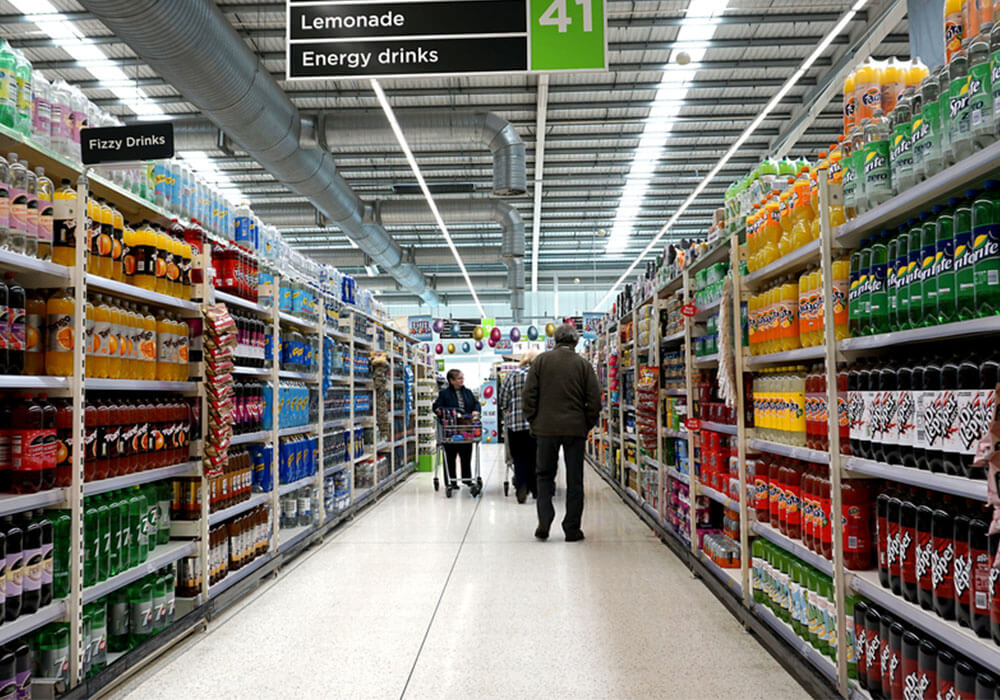 Playing the pawn for a win, global retailer Walmart is reportedly in advanced talks to acquire a significant minor stake in Amazon’s arch-rival in India, Flipkart.

A report in ET quoted two people familiar with the deal as saying that the talks could be finalised by March 2018. If the deal goes through, Walmart may acquire 15%-20% stake in Flipkart, thus combining their forces to challenge Amazon.

The deal may involve primary and secondary sales by some long-standing investors.

Both the companies denied commenting on the speculations in the report.

Earlier in 2016, Inc42 reported that Flipkart and Walmart were in early talks for an alliance.

India’s retail trade is seeing increasing adoption of an omni-channel strategy,  which lets companies sell their products online as well as through brick and mortar stores. As per a report by Morgan Stanley, India’s ecommerce market is expected to grow to $200 Bn by 2026. Amazon, Walmart and Alibaba are the leading contenders in this category.

The companies have been aggressively leveraging this strategy and are working on gaining a strong foothold in India.

In September 2017, Walmart acquired Jet.com for $3 Bn. This followed a five-year-long period, in which Walmart took over 15 startups to onboard talent as well as integrate emerging technologies.

In August 2017, Flipkart raised massive investment of $2 Bn-$2.5 Bn from SoftBank Vision Fund,as a part of an earlier $1.4 Bn round from Tencent, eBayand Microsoft. After SoftBank’s investment. Flipkart reached a valuation of $14.2 Bn.

Homegrown ecommerce giant, Flipkart has been continuously investing in its subsidiaries: fintech firm PhonePe and logistics arm Ekart. In October 2017, it fueled a massive $460 Mn funding in Ekart.

Within days, the company pumped $500 Mn in PhonePe. This came months after Flipkart’s founders, Sachin Bansal and Binny Bansal, poured $38.7 Mn in the digital payments subsidiary.

In January 2016, Amazon and Walmart announced their plans to invest over $300 Mn (INR 2,000 Cr) in India in a bid to build their network and to gain a share of the local retail market.Recently, Amazon infused $306 Mn in its Indian arm, Amazon Seller Services.

Walmart’s last acquisition of Jet.com increased its online sales by more than 50%. The effect of combined forces of Flipkart and Walmart on its rival Amazon will act as a win-win situation for the ecommerce customer base. With the tougher the competition in major companies, they offer more benefits for the customers enticing them with discounts, cash back etc.