The Report Estimates That By 2027, India Will Be The World’s 3rd Largest Economy With A Gross Domestic Product Of $6 Tn. 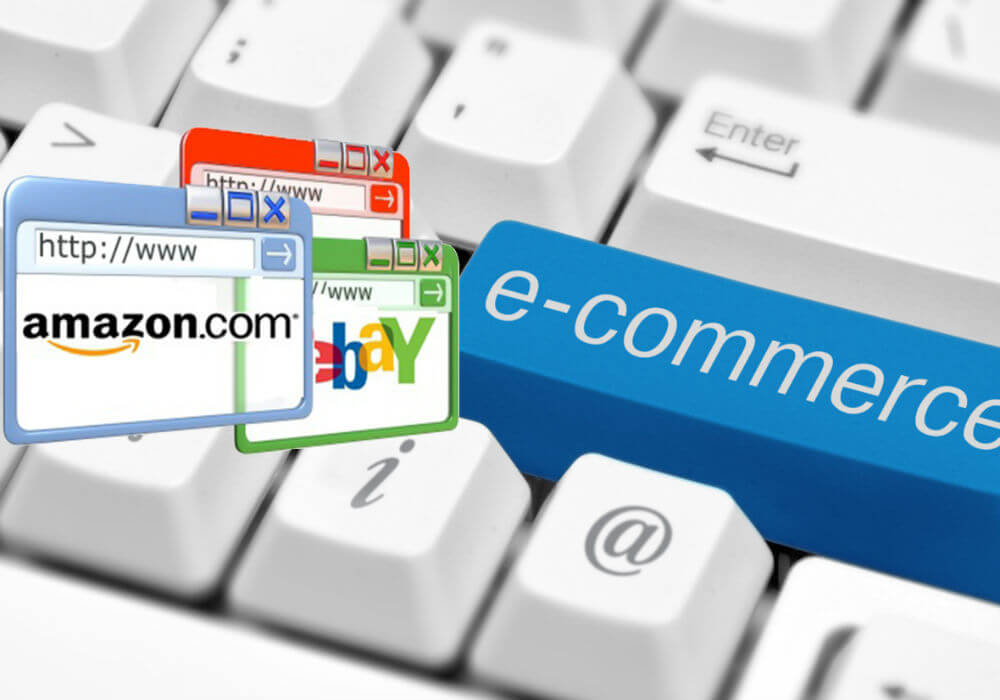 At a time when Indian mainstream media is abuzz over the slowdown in the Indian economy and job issues, leading investment bank Morgan Stanley has come up with some big figures regarding Indian ecommerce, GDP and Sensex in its report titled India’s Digital Leap –The Multi Trillion Dollar Opportunity. India will be the world’s 3rd largest economy with a GDP of $6 Tn in next 10 years, according to the report.

Currently, only 14% of India’s Internet user base i.e. 60 Mn users are shopping online. The report estimates that the penetration will increase to 50% by 2026 citing “two major initiatives – digitising its predominantly cash-based economy and reforming its archaic tax system.” India’s ecommerce will thus grow at a CAGR of 30% and will touch $200 Bn mark in the next nine years.

Anil Agarwal, Head of Asian Financial Research at Morgan Stanley, observed in the report, “The associated increase in ecommerce, consumption growth, financial products and investments could make India a significant market for corporations worldwide. Most importantly, if India succeeds, it will become the template for other emerging nations. In fact, there may be lessons for developed countries too.”

Speaking of the report, Fuller Treacy Money’s Eoin Treacy said, “Governance is everything but it is not an absolute designation. Governance is all about the trajectory of policy and in India we can unabashedly say the trend is upwards. That is of course in full realisation that it is coming from a low base.”

Sensex To Touch 100K: Thanks To Digital India, Make In India

Taking a note of Indian government’s initiatives such as Make In India, Digital India, Startup India and Skill India, Morgan states that the Sensex might touch ‘100K’ mark in next nine years. Sensex currently stands at 32,400.

Ridham Desai has hailed the Indian government’s GST and demonetisation initiatives as landmark reforms and cataylising factors to make India one of the world’s fastest-growing economies over the next 10 years.

While calculating these big figures, Morgan Stanley has presumed that India’s real and nominal GDP growth would grow annually by 7.1% and 11.2% for the next 10 years. The figures are based on IMF estimates which, earlier, had predicted India’s GDP growth rate to be 7.1% against the existing 5.7%. After Stanley published the report, IMF has also cut down India’s GDP growth rate estimate to 6.7%. In another report by Livemint, figures presented by India’s Central Statistics Office has also been challenged. Thus, it is debatable whether India will achieve those figures in the next 10 years or not; however, the cashless transaction and tax reform initiatives taken by the government of India can’t be cornered and will definitely have a long-term impact on India’s economy as well as ecommerce sector.