DIPP Guidelines: Death Knell For The Big Discounting Era Or Are There Loopholes?

DIPP Guidelines: Death Knell For The Big Discounting Era Or Are There Loopholes? 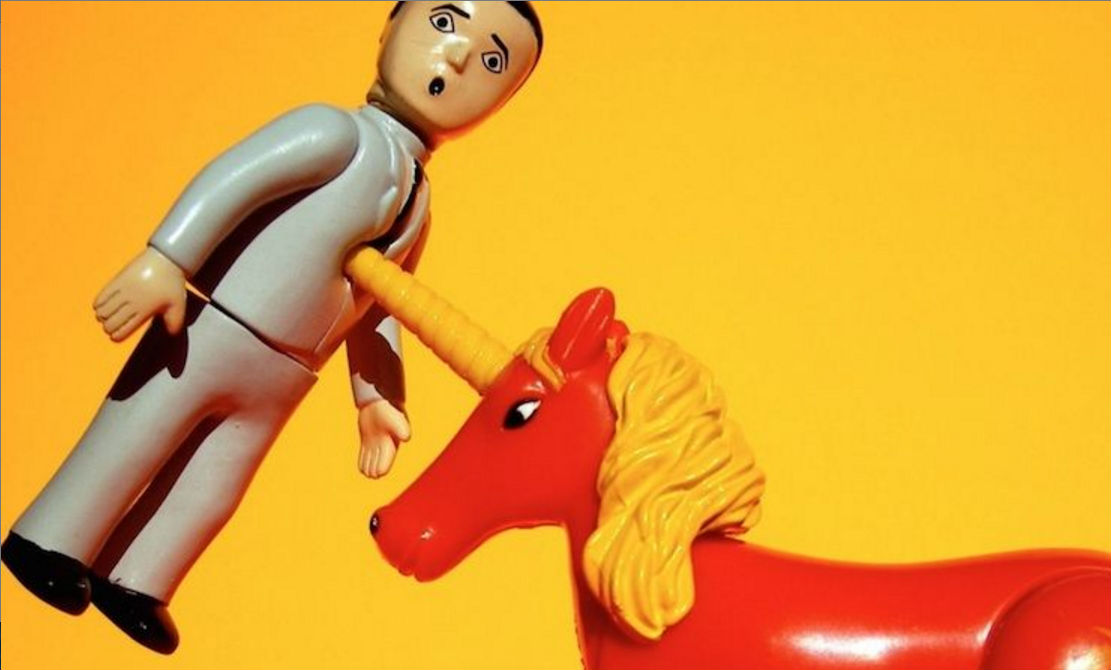 Last October, when Flipkart launched Big Billion Day, it sold over 10 lakh products in a matter of 10 hours, with 25 items being sold every second. Around the same time, Snapdeal launched its Home Bonanza Sale as a run-up to Diwali. Reportedly, the company  received around 65 orders per minute back then. Not to be left behind, Amazon followed suit, selling more products in the fourth quarter of 2015 than in all four quarters combined in 2014. A year earlier, when Flipkart had come out with its Big Billion Day, it had reported 1 Bn hits on the site in one day, and stated that it sold goods worth $100 Mn within 10 hours.

At that time, concerns had been raised by trader associations as to how these ecommerce players are offering such huge discounts for these sales. Even Future Group’s  Kishore Biyani had expressed resentment against these ecommerce players for selling products below manufacturing prices and thereby effectively destroying competition. Yesterday, with DIPP formalising guidelines on ecommerce, which will apparently limit discounting by marketplaces, the offline trading community seems to be a happy lot. So is Biyani, who told TOI,

This was needed. They will now not only stop giving huge discounts but also perhaps not advertise openly about big sale days. This will call for change of business model.

Leaving no room for ambiguity, the new guidelines have clarified definitions of ‘ecommerce’, ‘inventory-based model’ and ‘marketplace model’, and have formalised permitting 100% foreign direct investment in business to customers (B2C) in marketplace model ecommerce. In addition, it also explicitly spoke on limiting discounting and capping sales from one vendor. These two guidelines state –

The first guideline will affect the likes of biggies like Flipkart and Amazon. Flipkart’s largest seller WS Retail Services Pvt. Ltd accounts for more than 25% of the company’s sales, while Cloudtail India Pvt. Ltd, the biggest seller on Amazon India, contributes even more, sometimes generating at least 40% of the company’s sales in some months, as per a Mint report. Cloudtail India Pvt. Ltd, a joint venture between Amazon.com, Inc. and N.R. Narayana Murthy’s Catamaran Ventures, is particularly dominant in electronics and fashion sales.

These new regulations imply that both Flipkart and Amazon India may have to find new seller entities on their platforms. This could be somewhat restrictive as noted by Nasscom,

We believe that restricting sales of a vendor to only 25% of the sales in the marketplace may prove to be restrictive, more so if the vendor sells high value items. The industry might face difficulties in case of sale of electronic items, where, maybe, a vendor is offering exclusive access to certain items or discounts.

Nasscom added that marketplaces have no control on how a product is priced and that they only organise ‘sales’, where vendors participate. “This offers consumers with a variety of choices and also attractive prices. We hope that such consumer-friendly practices, similar to ‘sales’ being offered by retailers, will not be restricted,” the statement said. That makes one ponder if  the government has bowed down to the offline traders’ lobby?

It is an undisputed fact that ecommerce companies here have been relying majorly on discounts to attract consumers to shop online. Discounting involves burning hundreds of millions of dollars of investor money for customer acquisition and retention. Obviously, offline retailers have been given a tough run for their money by the ecommerce biggies backed by billions of dollars in funding. While Flipkart, Amazon, and Snapdeal have relied on discounts, Paytm has depended heavily on cashbacks to acquire customers.

How Will The Government Define A Discount?

The new guideline will obviously provide some relief to the offline retailers. But how the government will monitor those discounts that are inbuilt in the pricing and, at times, through vouchers, are billed at marketing cost, is something that’s still unclear. And what if a seller on a marketplace has no problem participating in a discount campaign? Similarly, there is no clear indication if cashbacks, which are an indirect means of influencing the sale price of goods and gaining more customers, will also be treated as discounts or not.

“How exactly do you define a discount? Sure a 20% off is a clear case of a discount. But what if I gave you 20 reward points which you can redeem the next time? What if I send you a Diwali gift voucher worth INR20? What if I gave you 1 free for every 5 you buy? The economic impact of all of these might be identical. Yet, some of these would get classified as discounts, and others not. That right there shows you that little thought has gone into this proposal.”

A similar reaction was expressed by Sumanth Raghavendra, founder of Deck App Technologies on twitter:

Interestingly, some players believe that the move will help to curb predatory pricing and ensure a level playing field for all. Aditya Kandoi, co-founder, CareOnGo, an online wellness platform and aggregator of pharmacy stores says, “The 25% cap on total sales and well formulated policies will help pave a level playing field and curb predatory pricing.”

Similar sentiments are echoed by Droom’s founder Sandeep Aggarwal, who founded ShopClues in 2011 and stepped down as its CEO in October 2013. Says Sandeep,

“India has two types of marketplaces. One is pure play marketplace and one is hybrid. The government’s move to cap discount pricing and sellers at 25% will bring a parity level to all sorts of marketplaces. Hybrid marketplaces are inventory-led models operating in the disguise of a marketplace. So, they will not have an unfair advantage any more. Also, they cannot use their affiliate models to become so big.”

The same thought was evinced by Kunal Bahl’s tweet wherein he spoke about Snapdeal’s focus on always being a pure marketplace. Snapdeal unlike its rivals, does not have one single large seller.

Always a great feeling when you stick to the course that you believe in, pays off: Focusing on a pure marketplace and not doing inventory.

Is It Back To Basics For Ecommerce Players?

Of course there is no denying the fact that for online marketplaces, these measures entail widening of the seller base, finding more creative ways of rewarding the customer besides discounts, or so to say, taking a hard look at their business models and find out more imaginative ways of customer acquisition. Now they will have to focus on clearly differentiating themselves on their offerings – something they have been neglecting while playing the never-ending discount game, which only required them to have deeper pockets than the competition. This means, in order to survive and sustain, major innovation has to happen on the existing platforms as the discount stick can no longer be the only carrot that can be dangled in front of consumers.

“ The only differentiator between a success & failure in ecommerce was funding until recently. We believe a company should survive on fundamental strengths in the biz model – by a combination of value addition, technology prowess, operations efficiency, digital sales, and marketing capabilities. The new rules will ensure that the fittest will survive and not the ones with the funding, and that is how it should always be. This will ensure that performance-driven companies will succeed against funding-driven companies.”

Interestingly, Flipkart’s move to encourage newer and lesser known brands, with limited cash, to set up an online presence (as it focuses attention on fast growing categories such as large appliances) is a small step in a direction to widen its seller base – a step that will serve it well as the new guideline comes into place. With marked down valuations, funding squeeze, and now with DIPP guidelines, the ecommerce sector looks poised for a major overhaul this year. But the question right now probably on every online shopper’s mind is – “will there be a Big Billion Day sale this year?”

If the words of angel investor Mahesh Murthy are to be believed, there still is a chance that ecommerce majors will continue to play the ‘Billion Day’ and the ‘Independence Day’ game. Says Mahesh, who has always been critical of the discounting game played by over-funded companies,

“They will find a way around it.”

It will be interesting to see how will the ecommerce biggies serve old wine in a new bottle!