Flipkart also held discussions with Netflix for a potential alliance 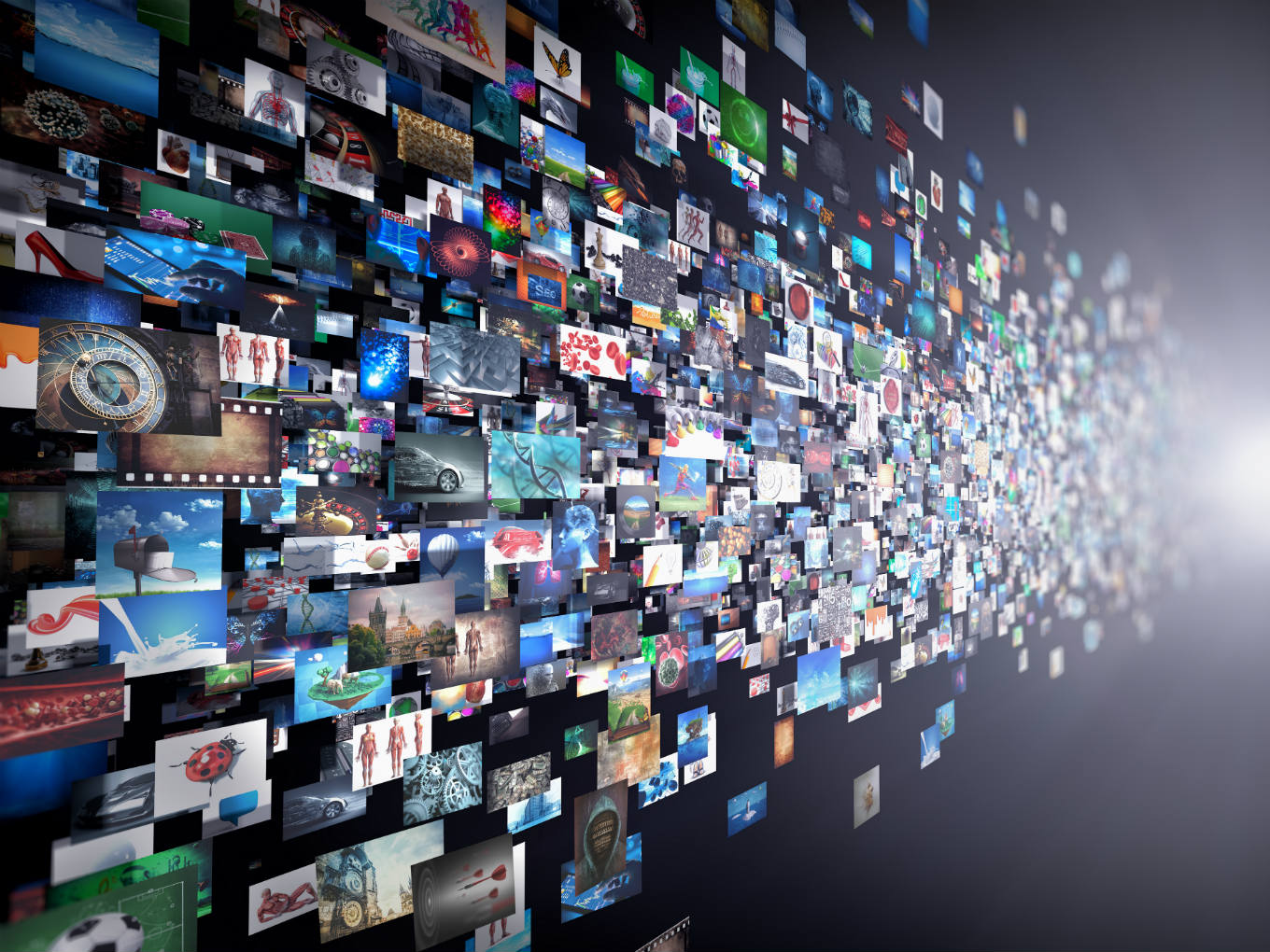 With more than 460 Mn Internet users consuming content online in India, the over the top (OTT) sector is all set to explode in the country. Established OTT players such as Amazon Prime Video, Netflix, and Hotstar are doubling down on vernacular content as they vie for a bigger share of the OTT pie. Meanwhile, the newest entrant in the OTT industry might just end up being global retailer Walmart’s newest acquisition, ecommerce company Flipkart.

Media reports have surfaced that Flipkart has held talks to buy a stake in Star India’s video-streaming service Hotstar to make a foray into the OTT space and to attract more Internet consumers as well as shoppers. However, the talks have not reached an advanced stage and the deal may or may not materialise.

Notably, Flipkart has earlier worked with Hotstar when it launched a new video advertisement platform with the OTT player in July. Hotstar is also one of the many Internet partners that Flipkart has brought on board for its relaunched customer loyalty programme, Flipkart Plus.

Flipkart seems to have identified content as a massive business opportunity and wants to take a chance on it without wanting to build a Prime Video-like service from scratch. An investment or strategic alliance with Hotstar would go a long way in addressing that gap for Flipkart. Flipkart’s bet on content has also been driven by the success of services such as Prime Video and Netflix in India.

Reports further highlighted that in the past six months, Flipkart has also held discussions with other large streaming services. This includes preliminary talks with Netflix for a potential alliance; however, those talks did not progress much.

A Hotstar spokesperson reportedly denied that Flipkart and Hotstar had held any such talks.

“This query has no basis in facts. No such conversation is happening with Flipkart or any others. We are well resourced and on a velocity of growth that is ahead of almost every other consumer Internet company in India. As flattered as we are by the rumours, the service is too valuable for such conjectures to be even entertained,” the Hotstar spokesperson said in an emailed response to a query, as per the report.

“However, we remain open to partnerships that can help grow the Internet ecosystem in India and beyond,” Hotstar added.

After the Walmart acquisition, Flipkart has been continuously exploring new areas to expand into while strengthening its core ecommerce business. Here are some other updates from the company:

An email query sent by Inc42 to Flipkart didn’t elicit any response till the time of publication.

India is estimated to emerge among the top 10 countries in the global OTT market by 2022 with a revenue of over $803Mn (INR 5,500 Cr), according to the latest report by PwC, an audit and consultancy firm.

Netflix CEO Reed Hastings recently said that the company sees a potential of adding 100 Mn customers in India. In terms of its viewership in India, Reed agreed to the fact that Netflix lags behind the likes of Google-owned free content provider YouTube and Star India-owned Hotstar, which charges only for premium contents. It also competes with Amazon’s Prime Video in India.

Amazon Prime Video gives users exclusive access to movies, Amazon’s original series, as well as premium content from across the globe. According to global information company IHS Markit, Amazon Prime Video, in its short run of a year, has captured around 10% of the Indian market.

According to a recent FICCI–EY report, 500 Mn Indians will watch videos by 2020, with the video segment expected to grow to 74% of all Internet traffic in India by 2019.