Flipkart said that these rates would be effective from August 17

The ecommerce company has also lowered its fixed fee, which a seller usually has to pay per order

For laptop bags, Flipkart has cut the commission it charges its sellers to 4% from 13%, and for mobile holders, to 17% from 30% 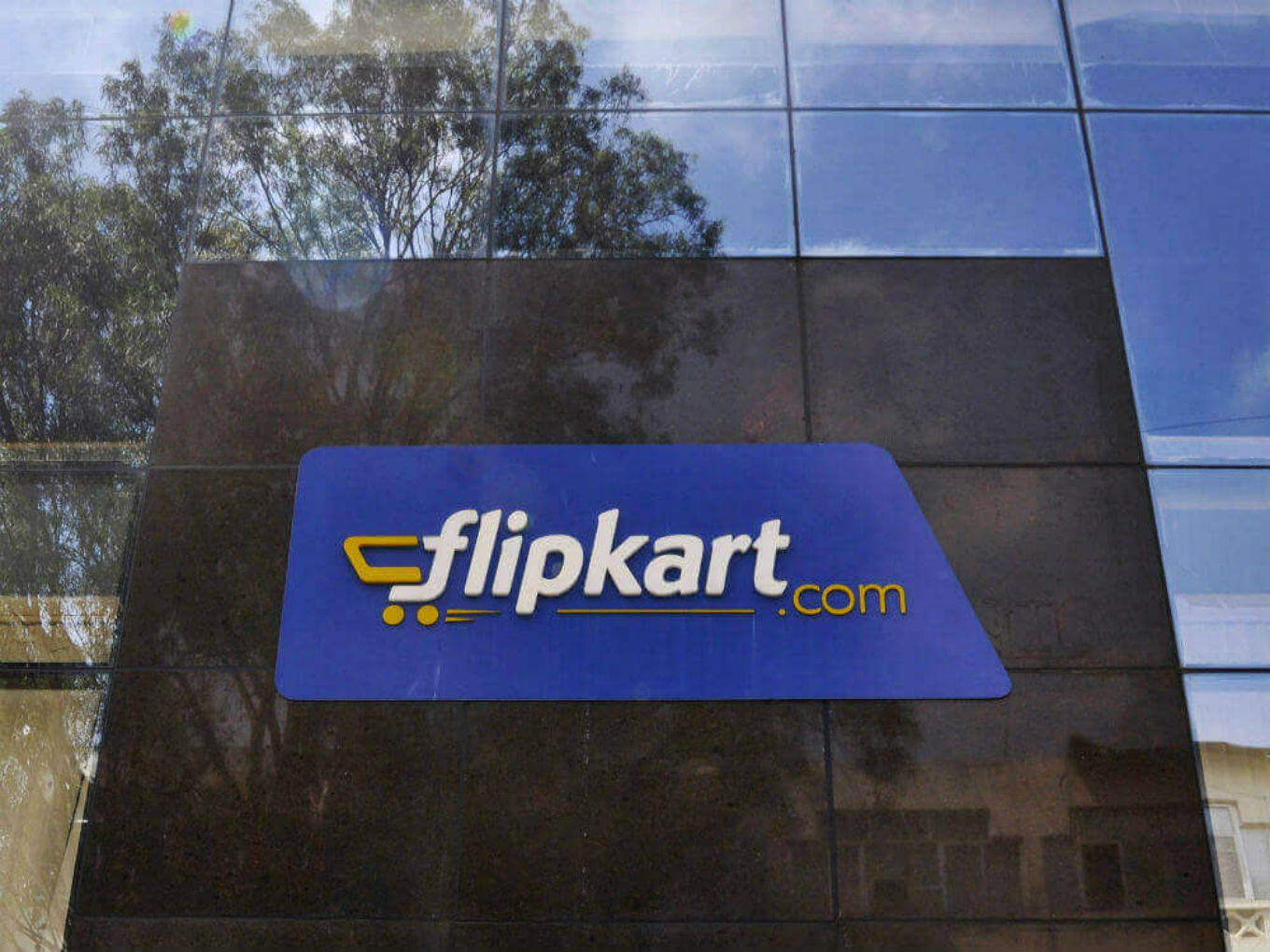 With the Walmart-Flipkart deal finally receiving a nod from the Competition Competition of India (CCI), Indian ecommerce giant Flipkart is all set to put its best foot forward as it plans for its next phase of growth. To start with, the company is looking to make its major stakeholder — sellers — happier by cutting its commission in low-priced categories.

In a rate card shared with sellers, Flipkart said that these rates would be effective from August 17. The news rates apply to smaller average selling price (ASP) items such as laptop bags and mobile holders.

Flipkart has implemented the following changes in its commission rates:

Flipkart confirmed the changes to its seller fees and shared the revised rate card, according to the report.

This is the second time Flipkart is lowering its commission rates this year. For instance, in March 2018,

“Whenever we see cost efficiencies from scale, we pass it on to sellers. These are usually internal calls where we also take inputs from sellers on their cost of doing business,” said Nishant Gupta, senior director for the marketplace at Flipkart, in an earlier media statement.

Also, Flipkart had earlier introduced checks and balances for its sellers wherein, if they failed to pass the audit, they would be delisted or even lose the ‘Flipkart Assured’ badge on the platform.

This came in the light of Flipkart’s aim to reduce returns by 10-15% in the next 12 months by improving its product quality and, thus, increasing its sales. It is also looking to turn profitable in the coming years.

Not just Flipkart, every big ecommerce seller tries to keep its sellers happy. Global ecommerce giant Amazon too lowered its seller fees in categories such as furniture and luggage recently. Similar to Flipkart, in  June 2018, following changes happened:

As always, the All India Online Vendors Association had another point of view to the rejig and said the restructuring of seller commissions will not make much of a difference to online merchants unless the ecommerce marketplaces stop “preferential treatment” towards select sellers on their platforms.