Netflix Sees A Potential Of Adding The Next 100 Mn Customers From India: Reed Hastings, CEO Netflix

Netflix Sees A Potential Of Adding The Next 100 Mn Customers From India: Reed Hastings, CEO Netflix

At The ET Global Business Summit, Reed Hastings Of Netflix Spoke About The Company’s Plans For India 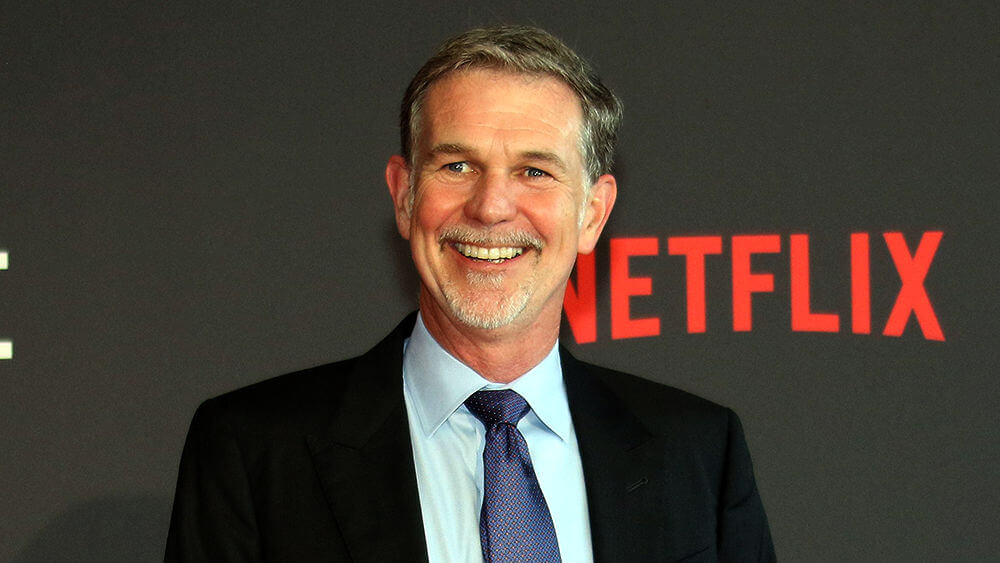 “Even we could not predict the last two years of Internet growth in India. It is the most phenomenal example of anywhere in the world in terms of lower data cost, more people coming online, expansion of 4G . We didn’t see that coming and we just got lucky on that one,” stated Reed Hastings, CEO of online streaming company Netflix.

Hastings was speaking at the ET Global Business Summit in a panel discussion titled ‘Future of Entertainment’ hosted by Ronnie Screwvala. He revealed that Netflix sees a potential of adding 100 Mn customers in India.

Speaking on how Netflix looks at India/China when it comes to globalisation versus localisation, Hastings said that for India to become a $10 Tn economy, the key thing is to avoid wars. And that’s where players like Netflix come in, whose content helps different communities understand each other.

“If you look over 1,000 years, whenever there is a war, there is a big setback. One part of that is, communities understanding each other,” he said.  Hastings cited the example of Love Per Square Foot, a recent original movie produced out of India, which was not only doing well in India but also around the world in the US, the UK and Mexico. This global sharing of content is one of the key things for Netflix. 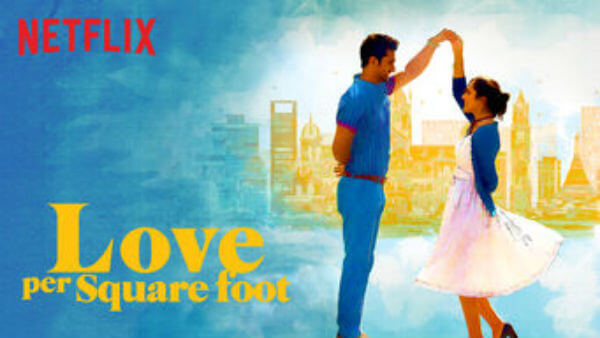 In this direction, Netflix also announced three Indian original productions — Ghoul, Leila and Crocodile, in addition to the four productions already in process which include Sacred Games, Selection Day, Again, and Bard of Blood.

Hastings said he expects the next level of growth to come from international markets. He said, “The next 100 Mn is from India. We are at 120 Mn across the world, about 60 Mn in the US.”

Speaking on the uniqueness of the Indian market where cable TV developed as an essentially free service where cable networks did not get paid, Hastings went on to say,“So cable TV in India is 100% ads supported with of course very low access fee, which is unlike anywhere in the world. In other countries, cable costs more and it has ad-free content. Netflix which is ad free allows an up levelling of entertainment experience at home. So we are trying to stimulate this economy so that people invest in entertainment more.”

When questioned about the price sensitivity of the Indian consumer and the fact that Indian consumers are still coming to terms with paying for content, Hastings replied that Netflix costs from $7.7-$12.35 (INR 500-INR 800) a month in India depending upon the plan.

“This is more than many other services but about what a movie ticket would cost. So what we have to do is make such great content that people make the comparison to buying movie tickets and DVDs more than to cable. Also, on a global level, Indian consumers pay very low for cable TV which keeps the industry smaller than it should be. The Indian entertainment industry will be much larger in the next 20 years because of having invested in paid services like Netflix.”

Hence instead of price, Reed Hasting suggested that Netflix wants to be sensitive to great local stories and content and be able to invest in them. So the strategy will be to build up the local content and really try to up level the industry.

When questioned whether India could become a global soft power in entertainment, Hasting noted that around the world, serialised TV is a much bigger industry than movies. Netflix investing in Indian production series would help it find a larger market and simultaneously allow Netflix be an exporter of those local shows.

Netflix launched its India operations in January 2016 and has been able to capture significant market share here, with a focus on the top 10-20 Mn Internet consumers. Netflix has 117.5 Mn subscribers in over 190 countries who consume over 140 Mn hours of TV shows and movies per day.

In 2017, the company was able to grow its streaming revenue by 36% to over $11.6 Bn, adding 24 Mn new memberships. Last month, Netflix joined the $100 Bn club companies. However in India, it competes neck to neck with Amazon Prime, Hotstar, Eros Now, Viacom 18 Balaji Telefilms, TVF, Voot among others.

Indian streaming has taken a giant leap forward with the rollout of 4G Internet services by the top telco providers, especially Reliance Jio. According to a report by Media Partners Asia (MPA), the Indian online video market is poised to increase from $340 Mn in 2017 to $1.6 Bn by 2020, growing at a compound growth rate of 35%. One of the biggest reasons behind this growth has been increased digital penetration and adoption of smartphones and the Internet.

By focussing on producing more local content from India as stated by Reed Hastings, Netflix is betting on product over pricing when it comes to adding the next 100 Mn users. How successful will that bet prove against Amazon Prime and almost around 30 OTT (over-the-top) original online video and entertainment distribution platforms in India, will be interesting to watch out for.  Almost as much as its first Indian original series, Sacred Games, which is about to roll out this year. 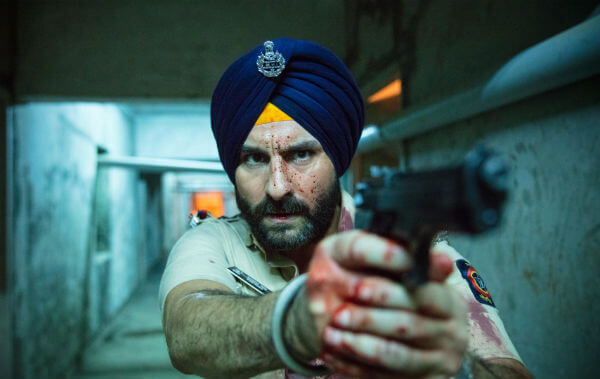