The company will begin its United Kingdom services in November, 2018 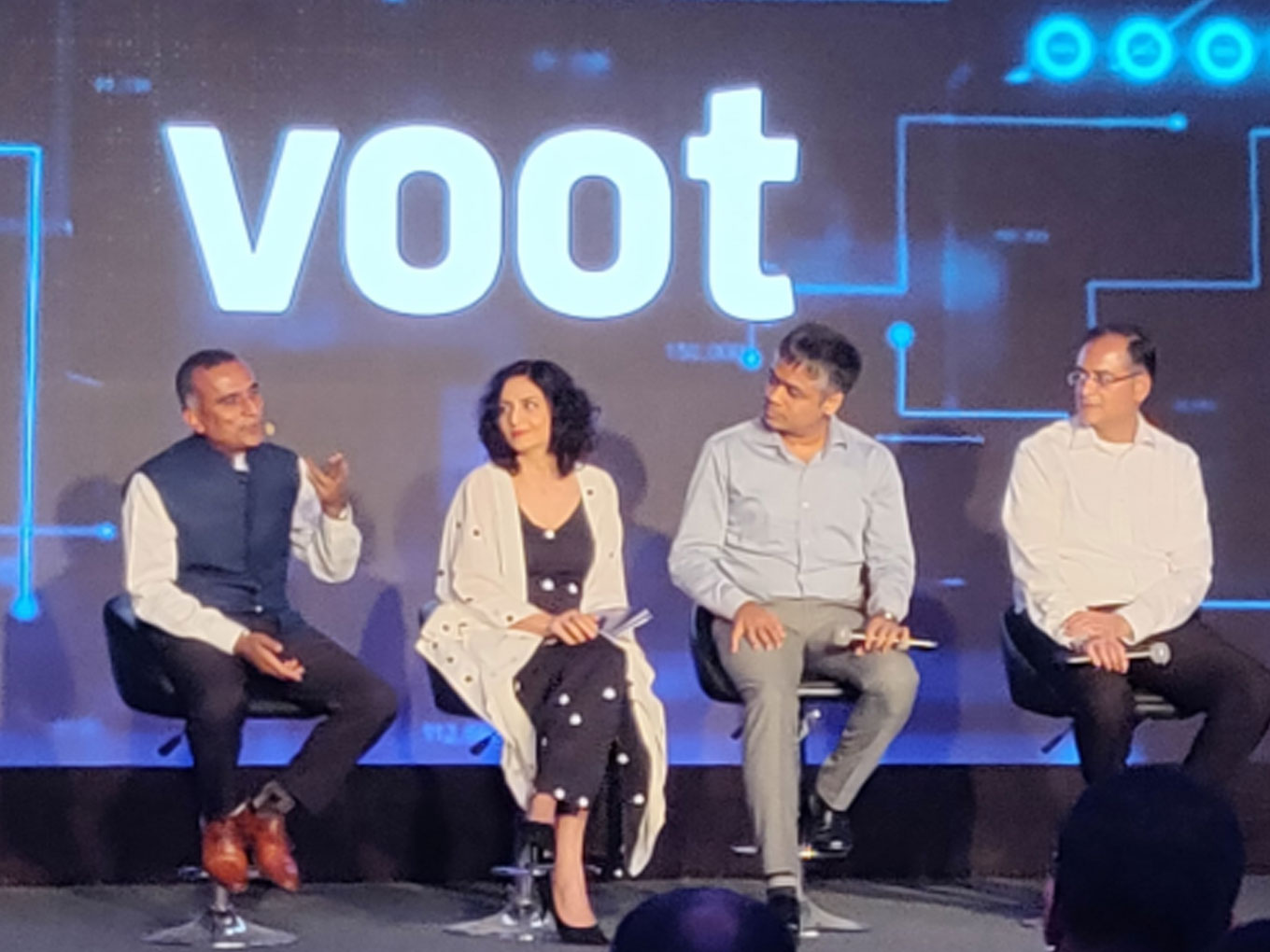 Even as global players like Netflix and Amazon Prime Video continue to bet on India for their video content, Viacom18-owned digital video on demand platform VOOT has now set its eye to expanding internationally as it looks to take the services to the United Kingdom in November 2018.

At an event in Mumbai today, VOOT showcased its original 18 multi-lingual premium web series across genres. The company will also bring news as a new addition to its content offerings, starting with a partnership with News18.

Monika Shergill, Head- Content, Viacom18 Digital Ventures said, “The digital medium brings us closer to the consumer at a very personal level. Owing to the last mile measurability that the medium provides, our entire content strategy is based on a deep data-backed analysis of the needs and desires of our consumers and their consumption preferences and patterns. Thus, our play is across a bouquet of genres and languages.”

The company has targeted its next phase of growth through three new mediums:

The company has earlier claimed to have 22 Mn subscribers and offers freemium services.

Netflix CEO Reed Hastings recently revealed that Netflix sees a potential of adding 100 Mn customers in India. In this direction, Netflix also announced three Indian original productions — Ghoul, Leila and Crocodile, in addition to the four productions already in the process which include Sacred Games, Selection Day, Again, and Bard of Blood.

Amazon Prime Video allows users exclusive access to movies, Amazon’s original series as well as premium content from across the globe. According to a global information company IHS Markit, Amazon Prime in its short run of one year has captured around 10% of the Indian market.

Video on demand is a growing segment with many players like Hooq, Hotstar, Ogle, Big Flix, Eros Now, Ditto TV, Muvi, and Spuul, AltBalaji in the space.

As global players come to India, VOOT’s attempt to cover regional as well as International sectors will be an interesting watch.