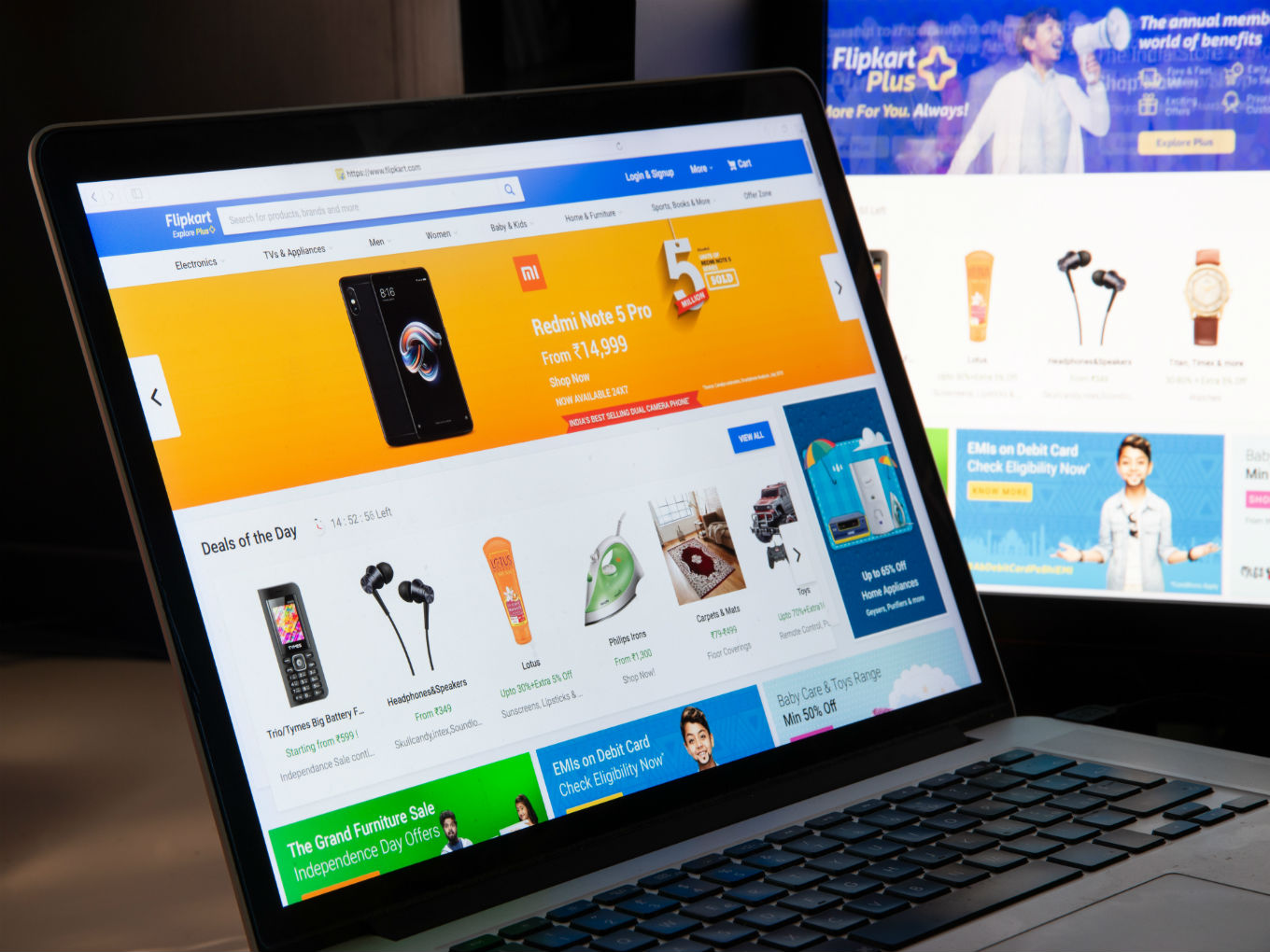 It is planning to add products to MarQ, Smart Homes, and Umbrella Brand

Flipkart expects that the private label categories of large appliances, furniture, and electronic accessories can be fruitful

Walmart-backed ecommerce company Flipkart is increasing its in-house brands/private labels and business for its flagship Big Billion Days (BBD) sale, scheduled to be held next month. The development comes at a time when Flipkart has launched its own refurbished platform- 2GUD, after ending a year-old partnership with global ecommerce company eBay.

During the upcoming festival season, the Bengaluru-based ecommerce hub plans on adding several products to its in-house brands such as MarQ, a large appliances brand; Smart Homes, a furniture brand; and Umbrella brand, which is a small electronics and accessories brand. Flipkart expects its in-house brands to drive potential growth for the company.

Adarsh Menon, head of private labels, said that Flipkart’s in-house brands comprise a big chunk of their BBD plan, for this year. According to Menon, the three categories where their private labels will be aggressive are large appliances, furniture, and electronic accessories.

Inc42 had reported in July that Flipkart is planning to increase its total headcount of delivery and warehousing executives to 100K. The company is also expecting an increased revenue, with 80% higher sales as compared to last year, during the BBD sales.

Recently, Flipkart organised its 80-hours-long Big Shopping Days held on July 16-19. During the sale, the company is estimated to have generated four times its daily revenue, and its sales increased 2.5 times the daily units it sells on an average. During the same time, another ecommerce player on the fray Amazon had also conducted Amazon Prime Day, with the launch of 200 exclusive new products, and deals on videos and music selections.

Even with global retail giants such as Walmart and Amazon betting big on India, the ecommerce market here has been a sinking boat at large. With sales being heavily dependent on deep discounts and free delivery models in a price-conscious market, most big ecommerce players — Amazon, Flipkart, and Snapdeal — have continuously reported huge losses.

Recently, India government released the draft of the new ecommerce policy, with focus on the concept of ‘Made in India’, along with consumer protection, foreign direct investment, and marketplace restrictions, among others. However, experts feel that the policy still lacks a number of issues that are core to the Indian ecommerce ecosystem.