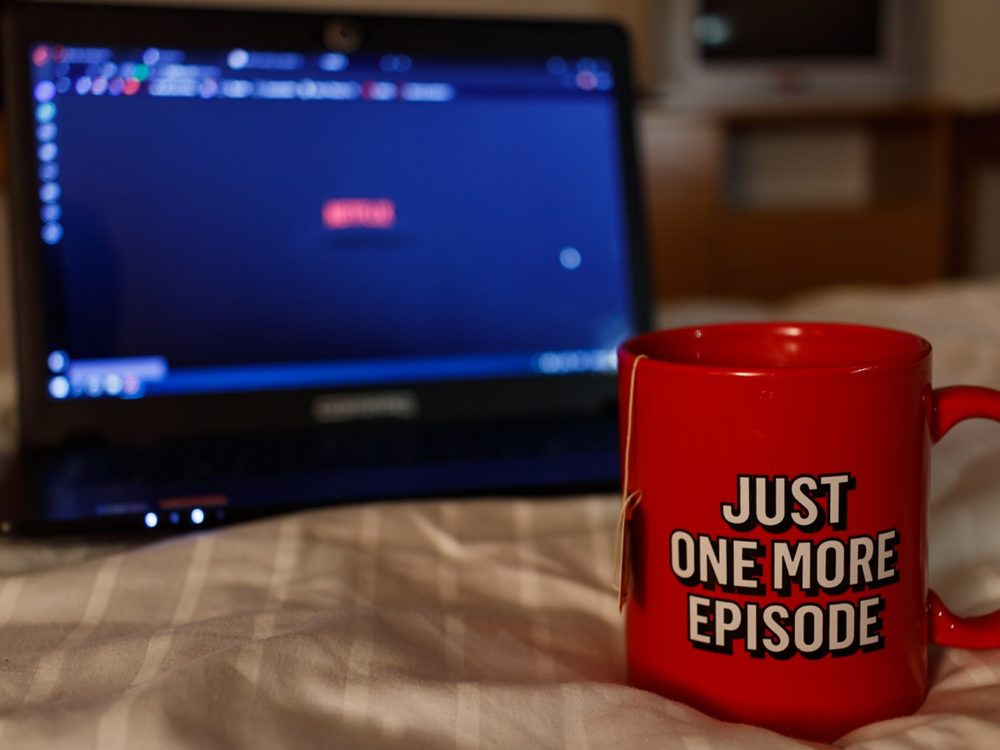 Video streaming subscription services like Netflix, Amazon, and Hotstar are exploring voluntary censorship codes to regulate their content in India, according to a report. This is a move which may make Game of Thrones fanatics, fans of Sacred Games and dystopian thrill seekers of Westworld a little uneasy.

A meeting of top players in the video-on-demand (VOD) industry was allegedly held in New Delhi on Tuesday to discuss the possibility of such a code and what it would look like.

Some of the top concerns of these VOD companies are about regulatory uncertainty, unpredictable censorship and court rulings that could impact their long-term business potential in India. The meeting was coordinated by the Observer Research Foundation (ORF).

“A code could set out principles to ensure that content offered on these participating platforms are free from hate speech, hate crimes, child pornography and other forms of inappropriate content. The code could also express support towards redressing complaints from consumers,” a senior executive at one the top VOD players globally was quoted as saying.

Netflix, Amazon and Hotstar were immediately not available for comment.

The discussion also covered issues of piracy and the need for differentiating streaming content from digital broadcasts on television screens.

According to the Irdeto Global Consumer Piracy Threat Report 2018, India is one of the top five countries with the highest peer-to-peer (P2P) downloads taking place.

But OTT players a closing down on piracy globally and according to a U.K.-based Digital Television legitimate revenue from over-the-top (OTT) services overtook piracy revenue in 2013 and the gap between the two measures is widening.

In India, internet content is unregulated and the Ministry of Information & Broadcasting has explicitly said in 2016 that it does not censor online content, nor does it have any plans to but it leaves everyone guessing about who exactly will have the mandate to regulate this space.

In April, I&B ministry had reportedly got together a committee to formulate a policy for digital broadcasting and news portals.

The need for regulation of digital media started with I&B ministry believing that “a large number of people were depending on online media for news and that there should be some mechanism to check the spread of misinformation on the internet.”

At that point, one of the points of critique was that with billions of status updates each day, and millions of hours of video uploaded online each minute, it’s not clear how this committee will regulate (police?) online content, or expect platforms to do it pro-actively.

Around 40% of total mobile traffic in India came from the consumption of video services in 2015. This figure is expected to touch 72% by 2020. 93% of time spent on digital videos is in Hindi and other regional languages. OTT subscription in India is expected to touch $279 Mn (INR 20 Bn) by 2020.