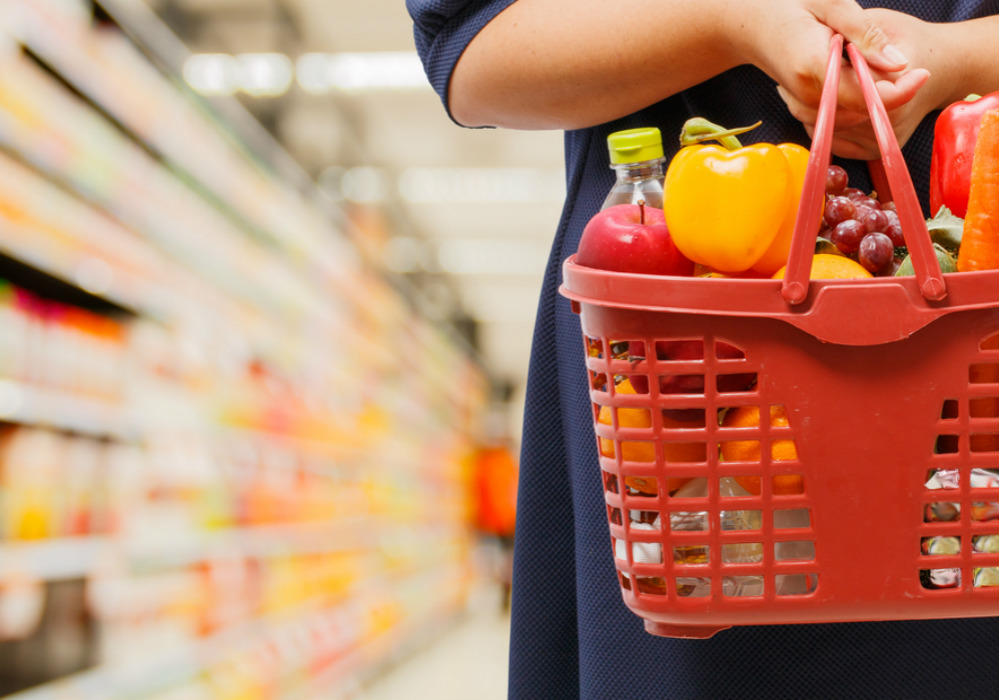 Speaking at an event organised by TiE DelhiNCR on Friday, Flipkart’s CEO Kalyan Krishnamurthy confirmed the development, talking to ET. He said, “Eighty percent of the units bought in India are in the grocery segment. The grocery market is almost as big as $400 Mn-$600 Mn so we will have to get into it.”

Krishnamurthy further categorised the grocery market into three models. First category being daily purchase where the average selling price is very low around INR 30-40. Second, is the weekly market which has a slightly better ticket size. However, the third and the largest (60-70%) is the monthly model where consumers spend over INR 2,000. He further added that the third model is the most sustainable business in the groceries market.

This will be Flipkart’s second bet on the grocery market. Flipkart initially entered this space with the launch of Flipkart Nearby in October 2015. However, as a restructuring move it shut Nearby down in February 2016.

Flipkart’s arch nemesis Amazon India launched Amazon Pantry in July 2016, a service that offers grocery and household essentials. It also claims to deliver the orders in a day. At the time of launch it was said that Amazon Pantry will be accessible to all customers in India, whereas globally, it is only available to Amazon Prime customers.

The last two years saw a downfall in the players operating in this space. Grocery delivery made great strides in the startup ecosystem in 2015 but most players bowed out by the end of 2016. In April 2015, Alibaba backed-Paytm launched a new app called Paytm Zip to connect users to both local offline as well as online grocers. Ola, too, tried its hand at grocery delivery accompanied by Tata Group.

To date, out of 74 hyperlocal grocery startups, 20 have shut down operations completely.

In January 2016, Grofers had shutdown its operations in nine cities and Shadowfax restricted its operations to only three cities so as to focus on generating cash flow and achieving operational efficiency. In April 2016, PepperTap announced that it will shut down its customer-centric grocery delivery app.

However, the later part of 2016 saw hyperlocal grocery becoming a lucrative bet for startups. As per an IBEF report, the Indian food and grocery market is the world’s sixth-largest, with retail contributing 70% of the sales. The Indian food retail market is expected to reach $915 Bn by 2020. The Indian online groceries market is estimated to reach $40Mn (INR 270 Cr) by FY19 growing at a CAGR of 62% from 2016 to 2022.